Like many people, I had been fascinated by Pompei since I was a child, but I had never heard of Herculaneum (Ercolano in Italian) which was also destroyed when Vesuvius erupted in AD 79. Pompeii was impressive, but it was Herculaneum I was really taken with. It was a smaller town but had a wealthier population than Pompeii and was not discovered until 1709, meaning that it is far better preserved and less pillaged. Like Pompeii, it’s very easy to get to from Naples on the Circumvesuviana train. It only takes 25 minutes and in another 15 minutes, you’re in Pompeii. I suggest Pompeii in the morning and Herculaneum in the afternoon if you only have a day. 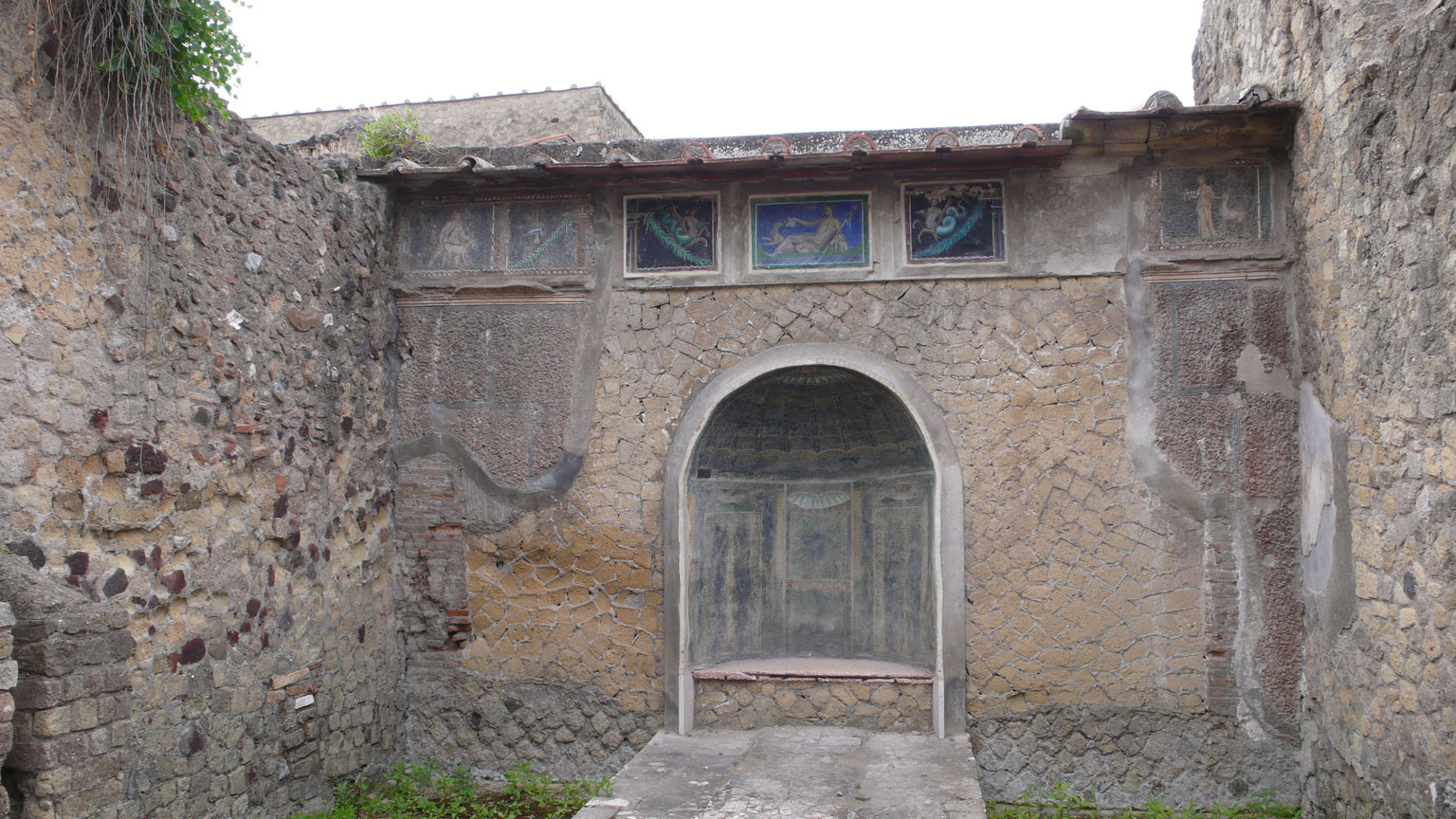 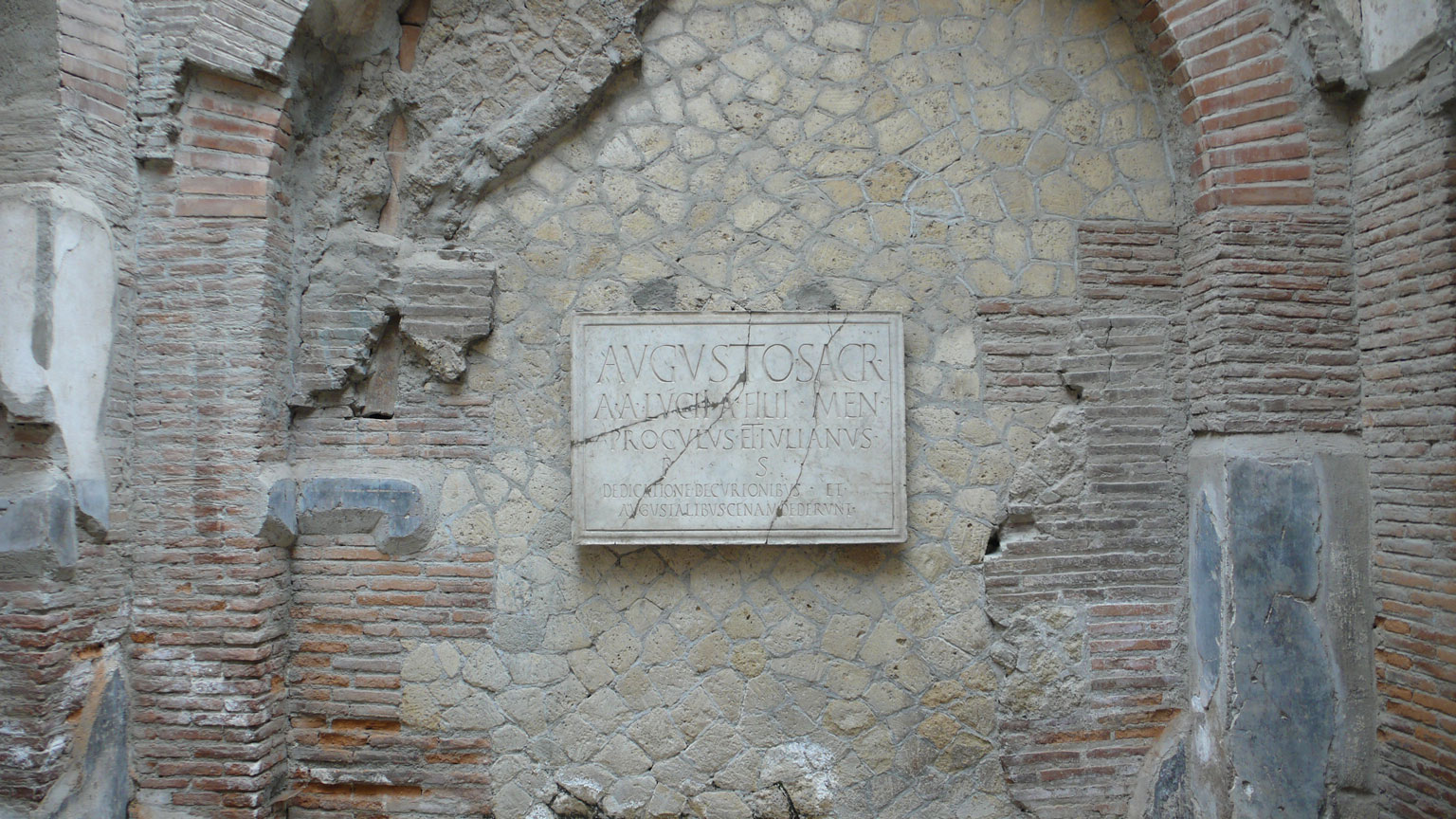 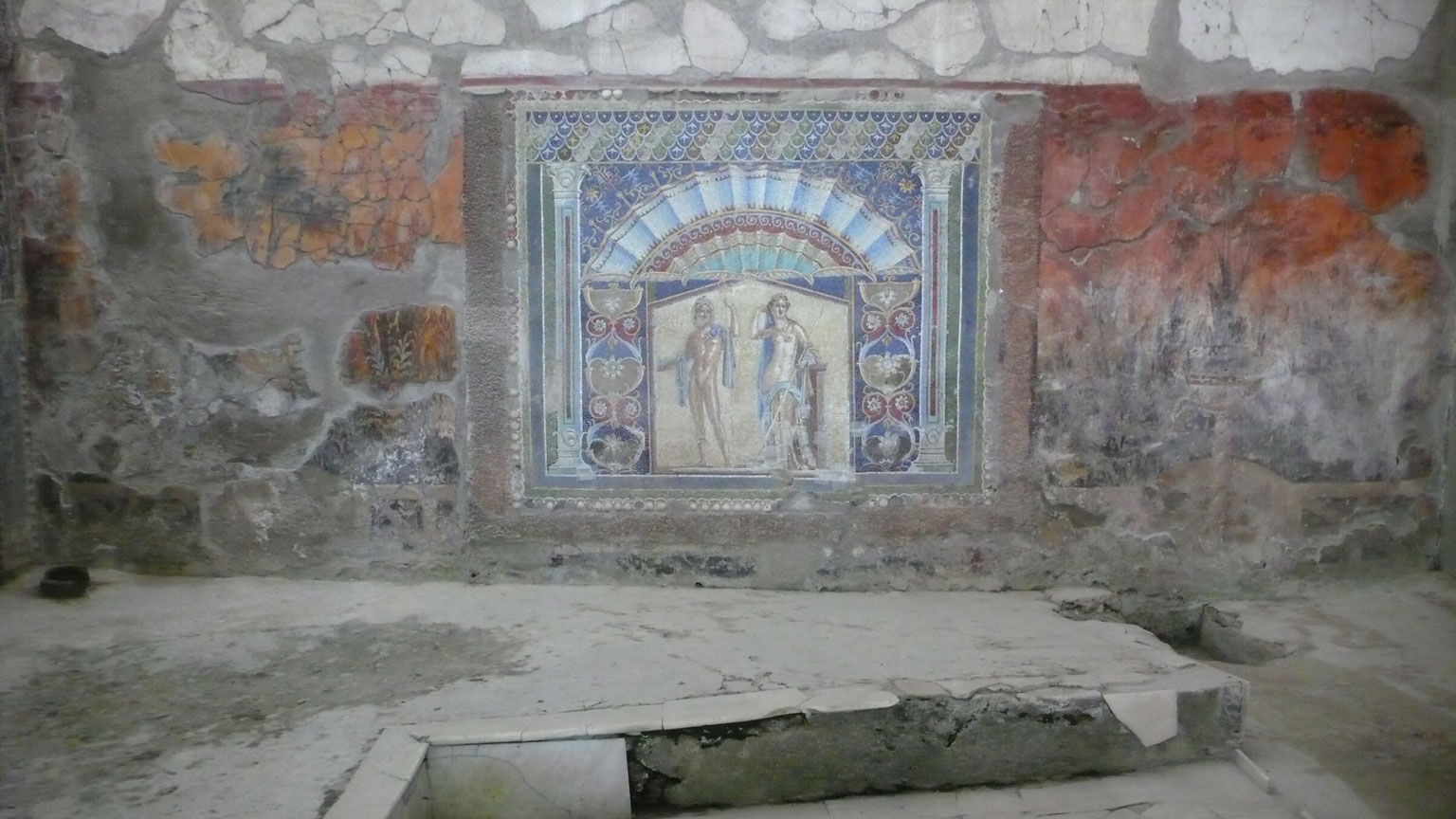 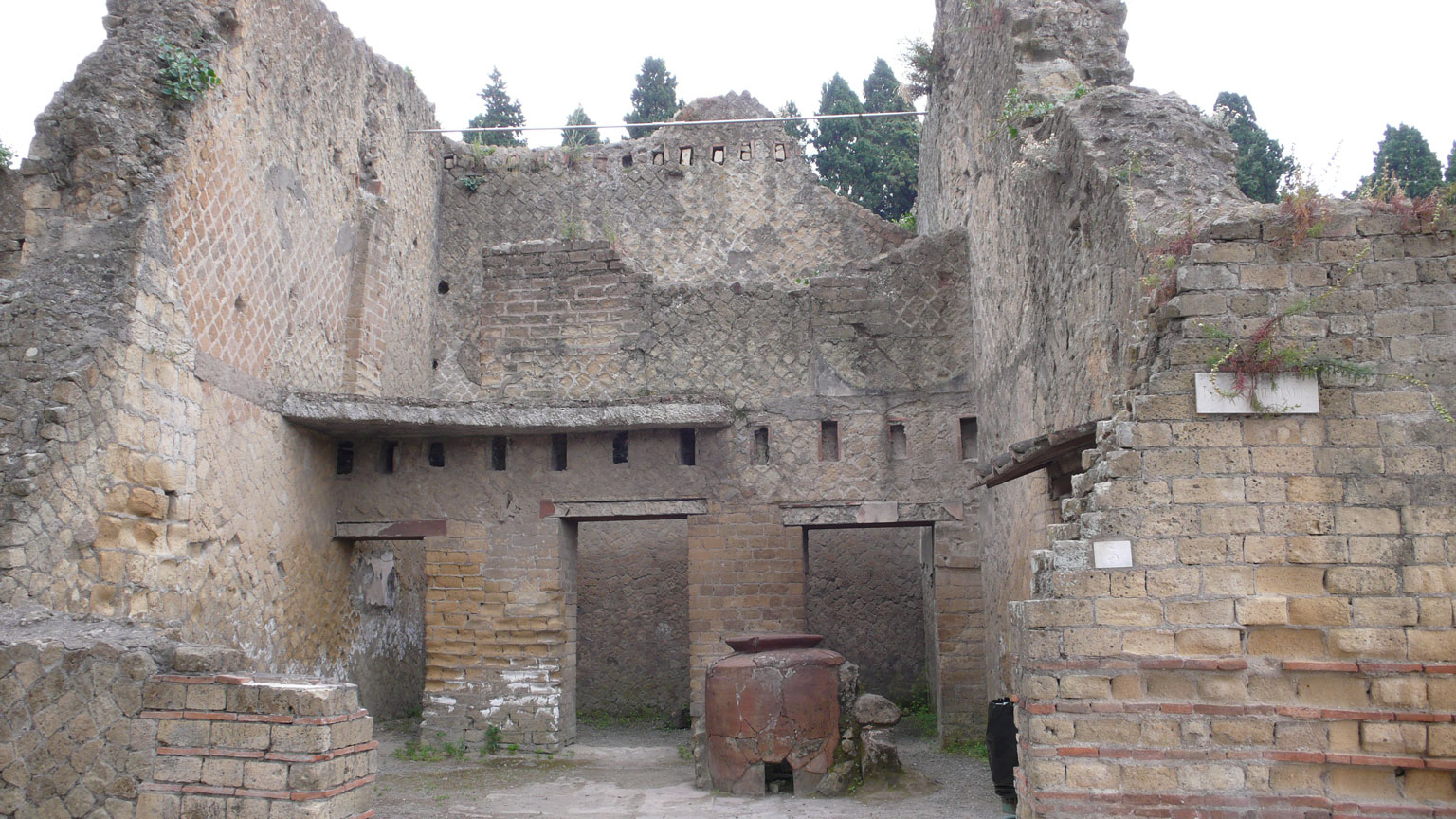 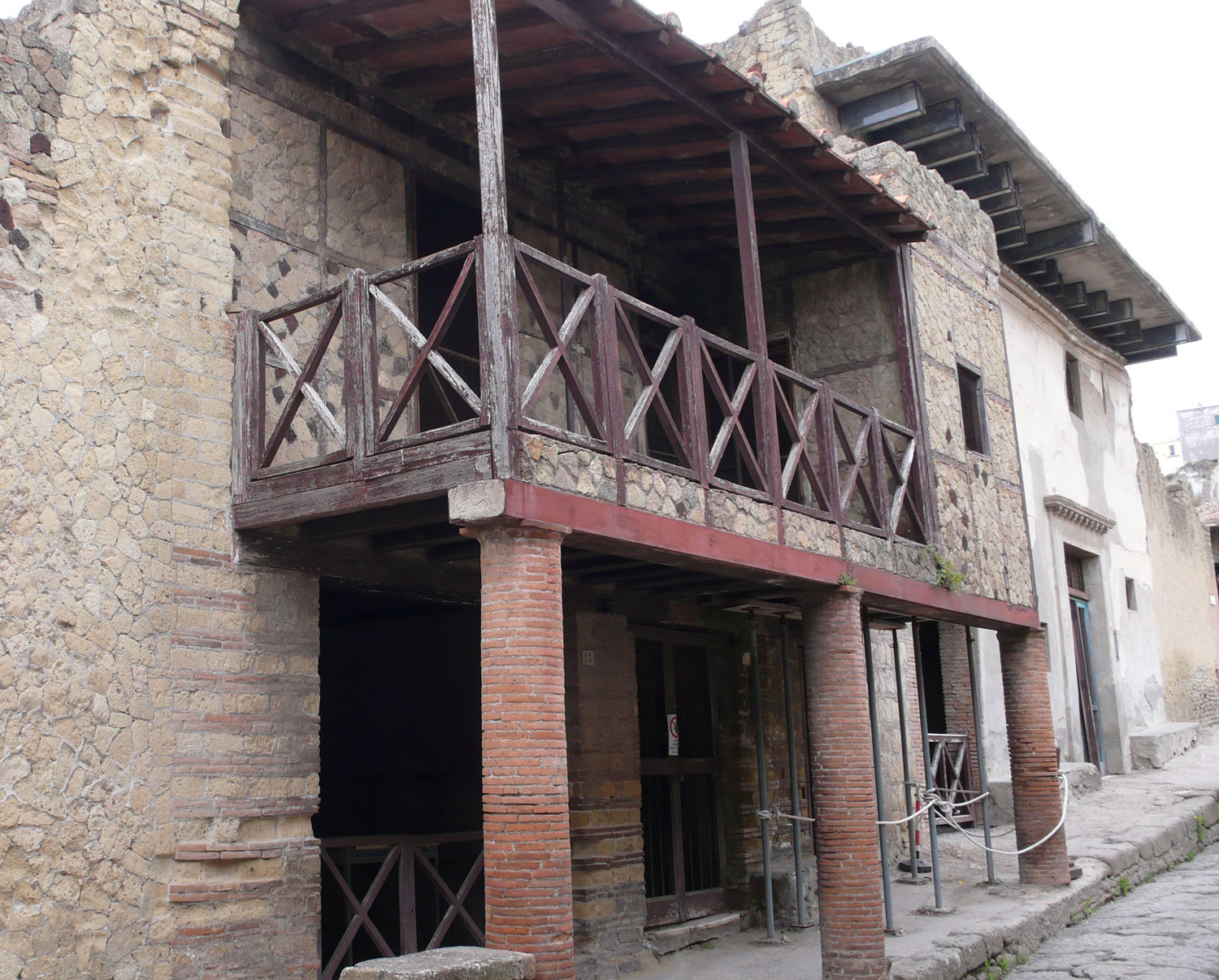 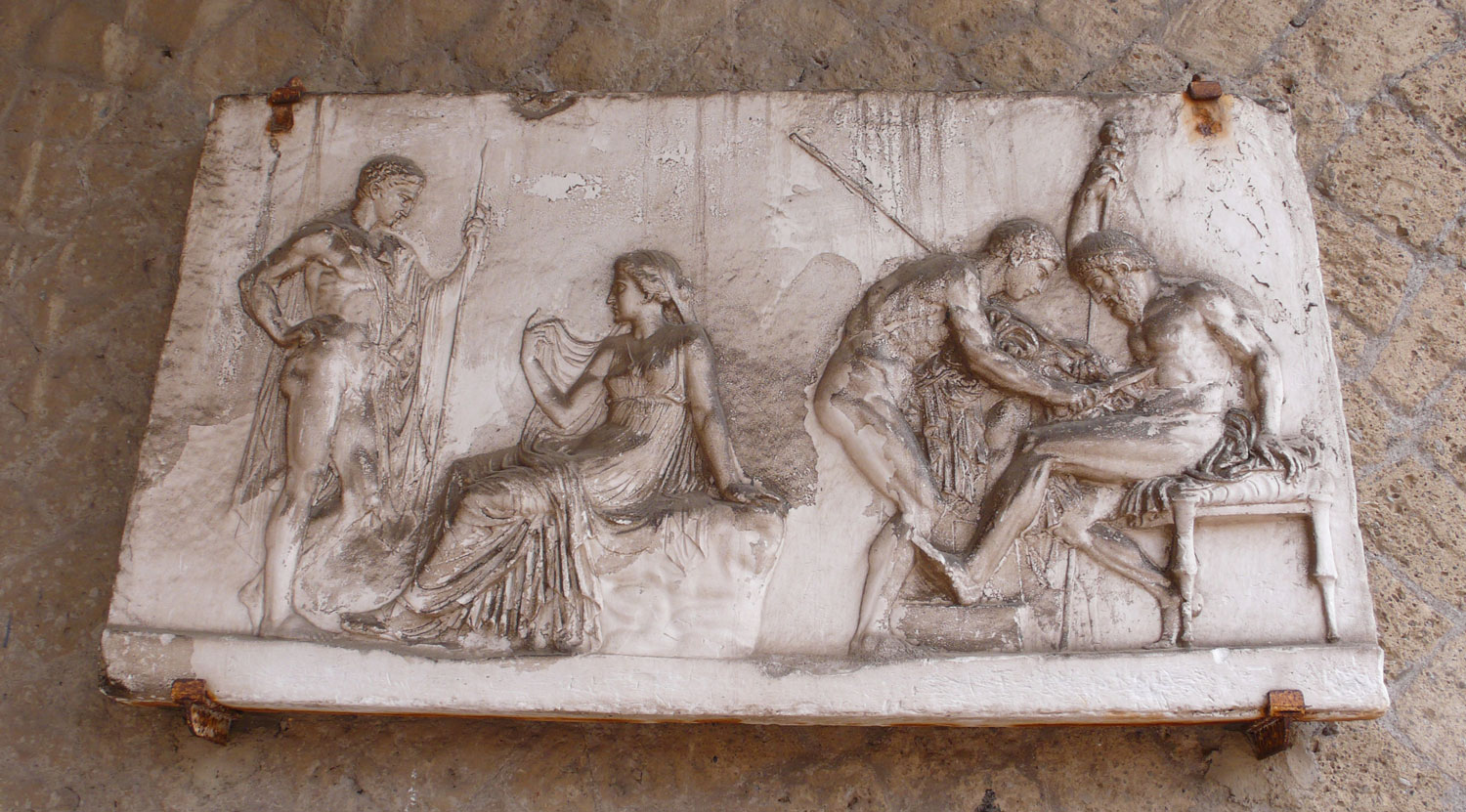