Special is a very special word and very rarely translated by spécial in French and vice versa. Special est un mot très particulier qu’on traduit rarement par spécial en français et vice versa. Now that’s an easy meaning to translate. What is more difficult in finding an equivalent term when we want to talk about a special day or a special friend. 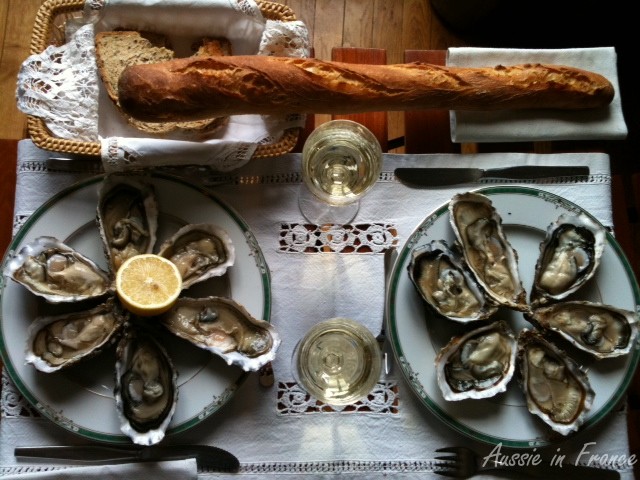 Huîtres spéciales which we eat every Sunday in season

The Chambers Dictionary gives as synonyms: particular, peculiar, distinctive, exceptional, additional to ordinary, detailed, intimate, designed for a special purpose and confined or mainly applied to a particular subject. So first you’ll have to decide why your day or friend is special. You’d probably talk about une journée exceptionnelle and une amie intime.

A special offer, on the other hand, is quite simply une promotion.

So what does spécial mean? Does it ever have the same meaning in French and English?  Yes, in certain cases, it does.

Il a reçu une formation spéciale = He was given special training.

Elle a bénéficié d’une faveur spéciale = She was given a special favour.

But spécial can have an entirely different meaning when applied to people. If we were to say elle est vraiment spéciale, I would mean that her mentality or behaviour is not within the norm. She has a strange/bizarre way of acting/looking at things. It is definitely not a compliment!

Spécial can also mean deviant. Il a des moeurs spéciales means that he has certain tendencies not elaborated upon and is a euphemism.

And, of course, huîtres spéciales are those lovely juicy oysters fattened in small numbers in deep oyster parks which have a sort of sweet salty lingering taste called noisette (hazelnut) in French.

Do you have other examples of special and spécial?

This entry was posted in French language. Bookmark the permalink.