An Australian friend asked me recently exactly what bonne femme meant and whether or not it’s derogatory. A French friend of hers seemed to be using it all time and told her it has no real significance. Well, maybe that’s so in his vocabulary, but frankly, I wouldn’t like someone to call ME a bonne femme. 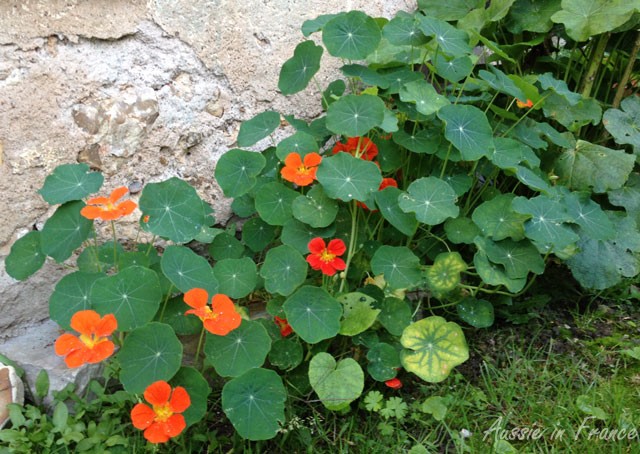 So why, you may ask, would being called what ostensibly means a “good woman” not be welcome? Well, I guess it’s because you don’t refer to people as bon in French in the English sense of “good”. To say, “she’s a good woman”, you’d have to say c’est quelqu’un de bien. You could also say C’est une femme bien but there is a slight nuance, more the idea of being nice rather than good. Des gens bien are nice or decent people rather than good. Un type bien is a nice guy or a nice bloke.

“She’s a good secretary” would be expressed as elle est très bien comme secrétaire. “He’s a good chap” would be c’est un brave type. C’est une brave femme could also mean “a good woman” in the sense of someone who overcomes obstacles, is hardworking and well-meaning.

So I asked Jean Michel about bonne femme, since he’s the Frenchie, but I didn’t get very far.

If you say sacrée bonne femme, he tells me, you’re referring to someone who’s annoying – or quite the opposite! Otherwise, he doesn’t really know.

C’est la bonne femme qui travaille à la boulangerie would seem to indicate that the person has a lot of character.

Perhaps calling someone a bonne femme is not particularly polite but isn’t exactly derogatory either. What do you think?

My friend then asked about nana, nénette and sacrée nana. No problem here. Nana is simply slang for girl, about the same register as chick. It can also mean girlfriend. Nénette is just an diminutive while sacrée nana can be negative or positive depending on the context.

And while we’re on the subject of women, we might take a look at some other expressions use to describe the fairer sex.

The first time I heard c’est une belle plante, I thought it was horrible, but I suppose it’s no worse than “she’s a fine specimen”. It refers to her figure rather than her face. It’s definitely positive in any case.

Gonzesse, on the other hand, is definitely derogatory and vulgar and saying that a man is une vraie gonzesse means he isn’t virile enough. It can also mean prostitute and a woman who is easily fooled.

Do you know any other similar expressions?