“I love your blog. It’s terrible”. This comment was left on my daughter’s blog. I’d hate to think what the comment would be if she didn’t like the blog! 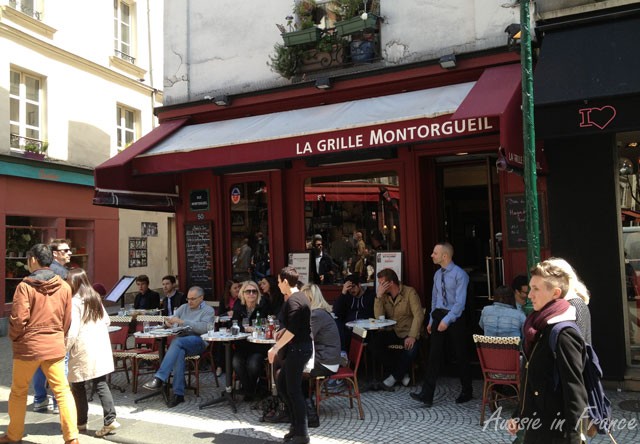 The reader making the comment is French of course and not aware that terrible is something negative in English. Like formidable. Telling someone they are formidable in French means they’re great whereas in English it’s means you wouldn’t like to get on their wrong side. Hardly the same, is it? In French you’d say redoutable or even terrible.

Il est terrible can mean that he’s fantastic or awful depending on the context. That makes it easy to remember, doesn’t it?

Although terrible comes from the Latin terribilis which in turn comes from terrere, to frighten, it now has several meanings in French:

3. Very unpleasant e.g. Il a un caractère terrible – He has an awful character

4. Representing a large quantity e.g. J’ai un travail terrible à faire – I’ve got an enormous amount of work to do

5. And more familiarly, out of the ordinary, inspiring admiration or surprise e.g. Il est arrivé avec une fille terrible – He turned up with a terrific girl.

And there you have it – the English version of terrible meaning something positive, namely terrific, which is usually positive in English, except for expressions such as “There was a terrific storm”. 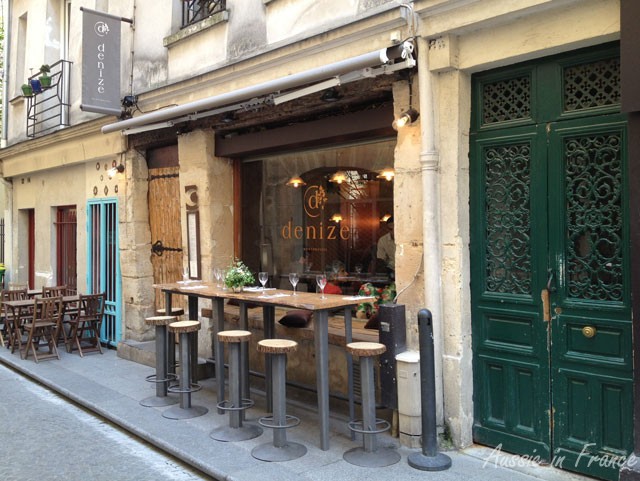 Formidable, which comes from the Latin formidabilis, which in turn comes from formido, dread or terror, has kept its original meaning in English, whereas as its meaning in French is always positive, whether the idea is colossal or imposing e.g. Une volonté formidable – Incredible determination, inspiring admiration e.g. un type formidable – a terrific person, or something astonishing e.g. C’est quand même formidable qu’il ne vous ait rien dit – It’s really astonishing that he did say anything to you.

So if someone tells you about un restaurant terrible, you can add it to your list of places to go!