Our party of four arrives just before noon in front of the local hospitality high school in Blois. It’s important to be on time because class goes back at 1.30 pm. We enter the building and can see the students through the window of the restaurant on our left, all dressed smartly in white shirts, purple vests and lavender aprons, some looking a little anxious.  The door opens and we are greeted by a young man who checks our name against his reservation list. 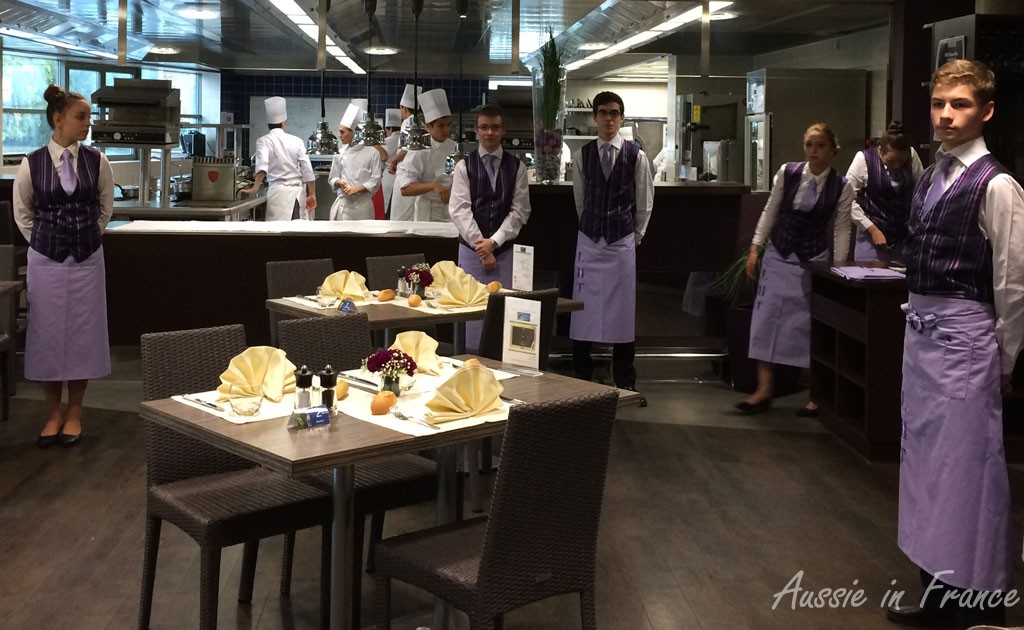 A supervisor hovers discreetly, intervening when necessary. Two young girls offer to take our coats, one reciting her learnt phrase, the other a little less formal. They aren’t sure what to do with Jean Michel’s hat. I glance around and see there are no hooks so I explain that you always place a hat on its crown and not its brim. The supervisor tells them to put it on the shelf above the coats.

We are shown to our seats, just opposite the open-plan kitchen where we can see the students in their white coats and chefs’ hats. 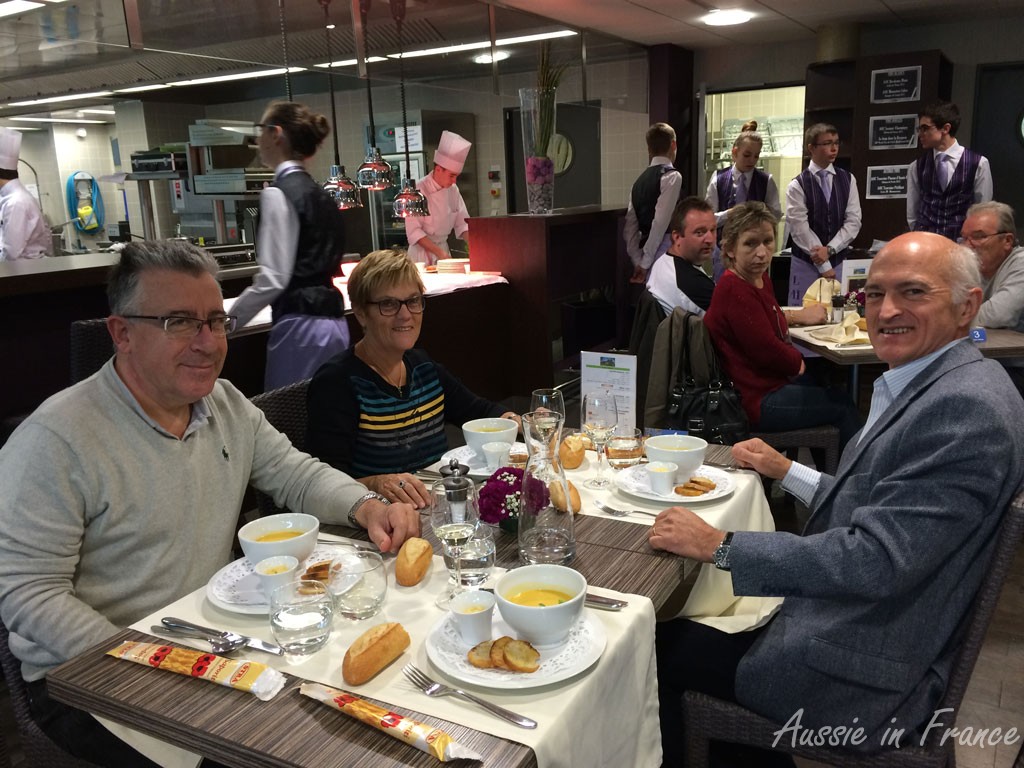 Our waitress asks if we’d like a before-lunch drink and gives us the list. Françoise tells us about a recent experience here. Two of her party had ordered the local vouvray sparkling wine and the young waitress came back to explain that it would be wasted if they opened a bottle and no one else wanted it. Only instead of saying pétillant, she used the slang péteux (from the verb péter, to break wind).

Today, the set menu , a bargain at €9.50, consists of a pumpkin, chestnut and cream soup, chicken with crayfish, and floating island with a choux dessert whose name I can’t remember.

All the students apply themselves, politely setting our places when necessary, bringing our dishes, asking whether we enjoyed them and taking them away. 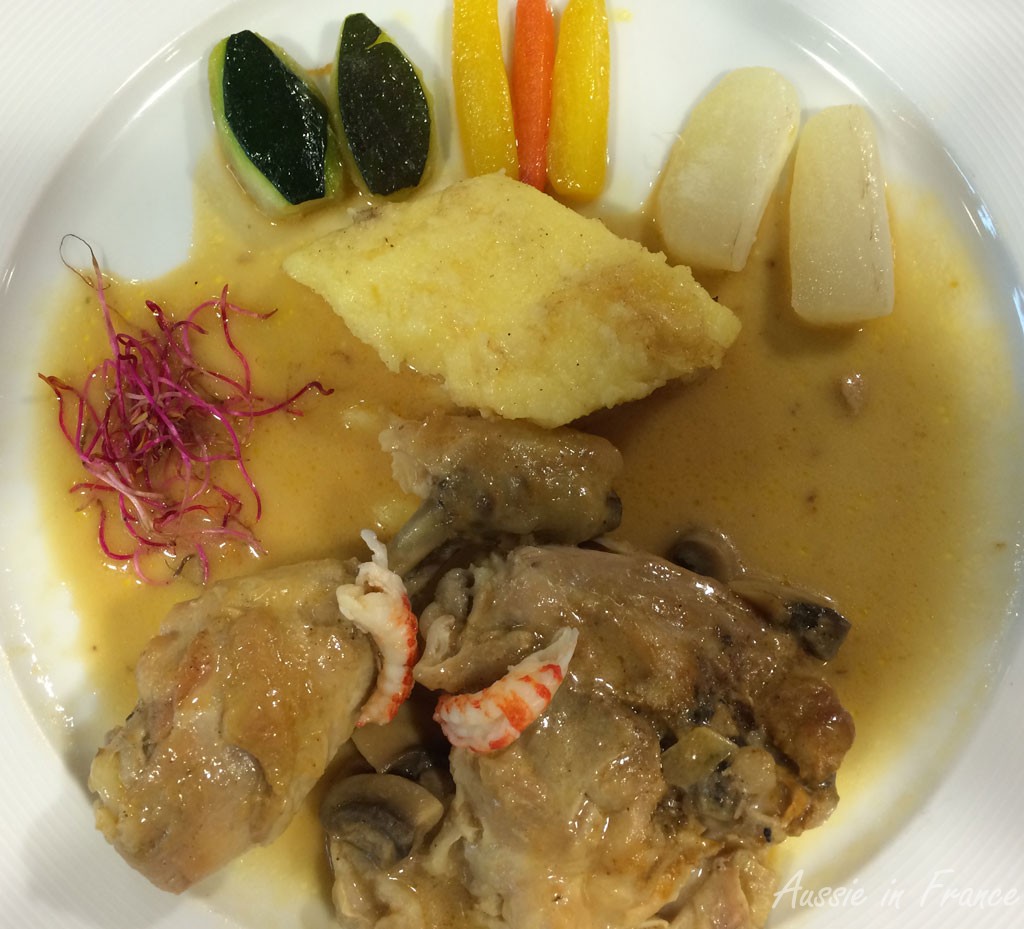 The wine seems to be the only problem. As the waitress is opening the bottle of red we have ordered, the cork breaks. “It would happen to me”, she says, disconsolately. I reassure her and say that she just has to check there is no cork in the glass when she pours it. She asks who will taste and Jean Michel is nominated.

After he has tasted and approved the wine, she then proceeds to top up his glass, but he explains that she must start with the others first and serve him last. She serves Françoise, then goes on to Paul, but is told “ladies first”. This throws her a bit – she obviously isn’t used to such subtleties.

All goes well however. The food is perfectly edible, but not very sophisticated. Last time we came, it was later in the school year so our young chefs had been practising for a bit longer! 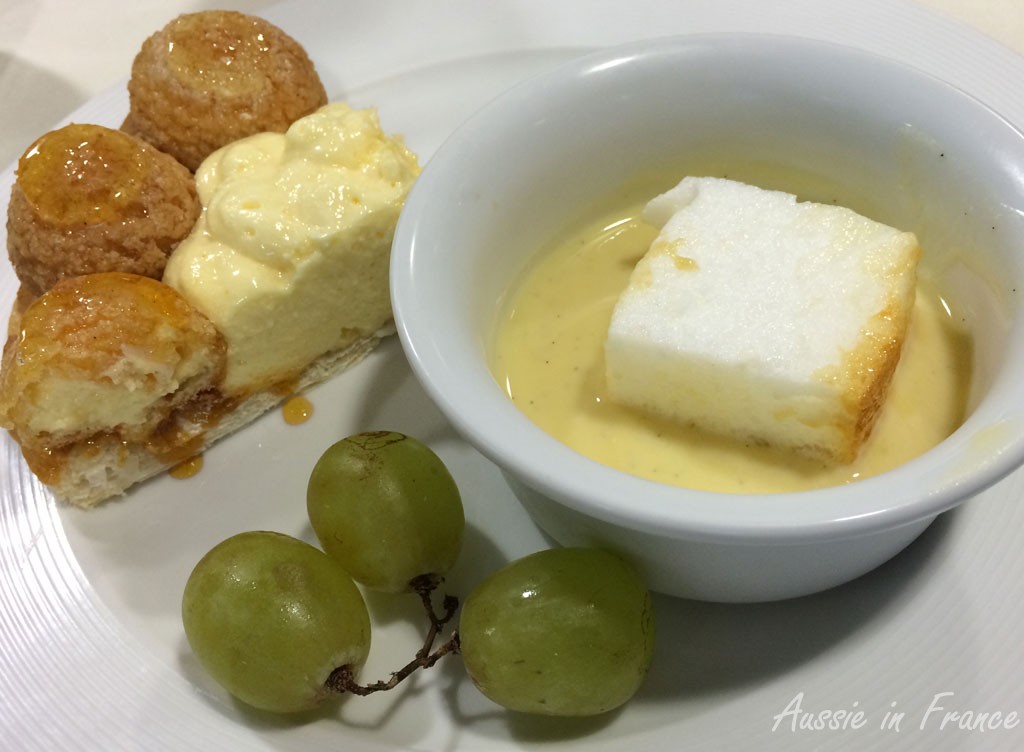 We finish off with coffee and the total bill comes to 60 euros for 4 people, which is certainly excellent value for money.

The school also has a Thursday night Gourmet Brasserie that we haven’t tried yet (menu €20 not including drinks) and a Gourmet Restaurant called 17 4 on Friday night (menu €30) both of which we intend to try out.  We just have to check the dates, as the restaurants are closed during school holidays and exam periods. 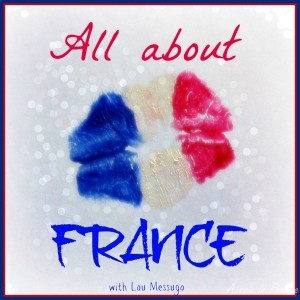 This entry was posted in Blois, Restaurants, Uncategorized and tagged Brasserie 174, LHT blois, restaurants in Blois. Bookmark the permalink.

14 Responses to Lunch with Learners