I thought that it might be appropriate at the moment to deal with the term retraite in French which means retirement. A similar word is retrait meaning withdrawal as in un retrait d’argent – a cash withdrawal. 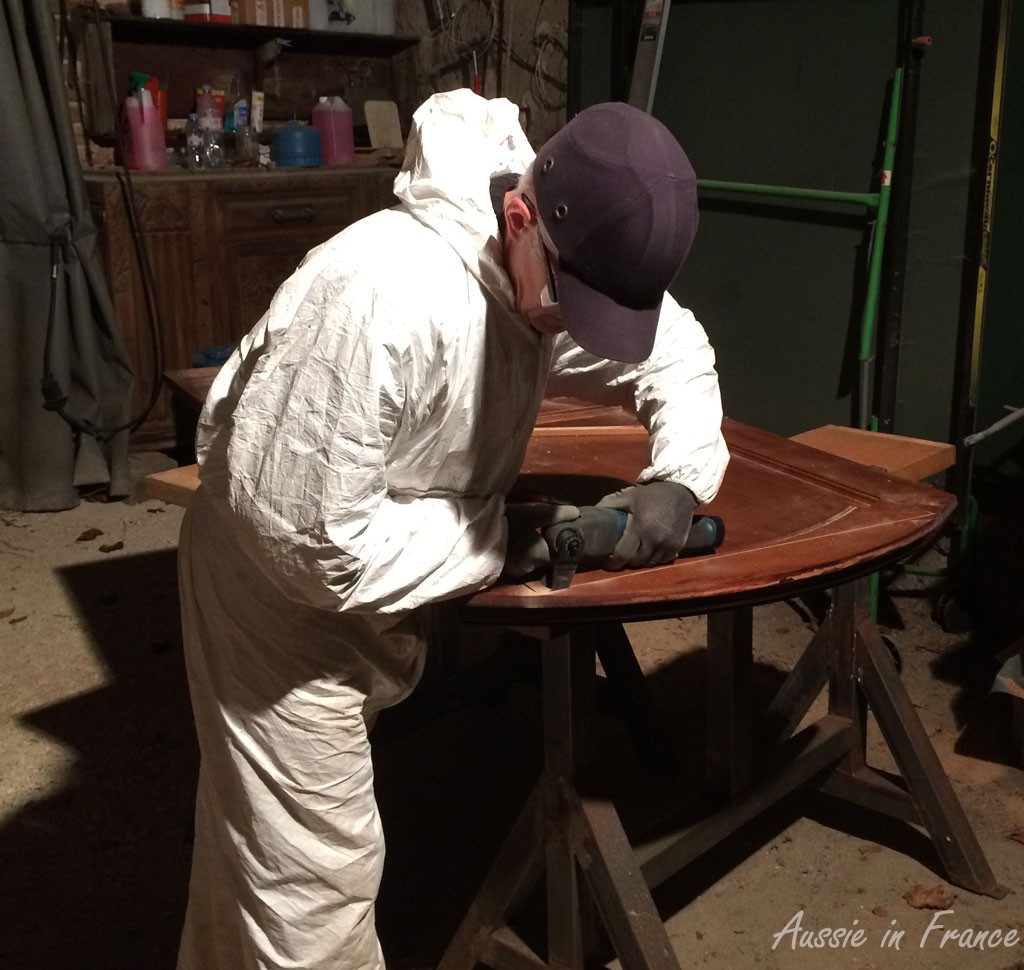 So retraite sort of means withdrawing from one’s working life and, from what I gather, suffering from withdrawal symptoms … Now having withdrawal symptoms in a drug or alcohol situation is expressed in French as être en état de manque where manque literally means something missing.

And that is definitely what Jean Michel is experiencing – something vital is missing from his life – the recognition and power of a managerial position and I’m not much of a substitute!

A retiree or pensioner is un retraité ou un travailleur en retraite. Compulsory retirement is mise à la retraite (which sort of sounds like putting out to pasture) and to retire is prendre sa retraite. If you go into early retirement, it’s prendre une retraite anticipée.

It can also be a wolf’s lair or a thieves’ hideout and a chemin de retraite is a path of escape. I like that one. I feel like I need one sometimes.

A retreat in the religious sense is also une retraite, in which case we say faire or suivre une retraite.

And just to go back to retrait, there are a couple of other meanings such as ebb and retreat as in retreating waters.

Not to mention the shrinkage of cement and fabric.

Do you have any other examples of retraite, retrait or pension?

This entry was posted in French language and tagged retirement in French, retraite in English. Bookmark the permalink.