Before I left Australia, gypsies for me were only characters in novels but in France, I learned that they were present in large numbers, lived in caravans (often large and expensive) and travelled around the country following seasonal work such as fruit picking, and mostly parked on otherwise vacant land on the outskirts of town. They were synonymous with begging and theft. I also heard them called nomades and forains, from foire (fair) as many were fairground people. 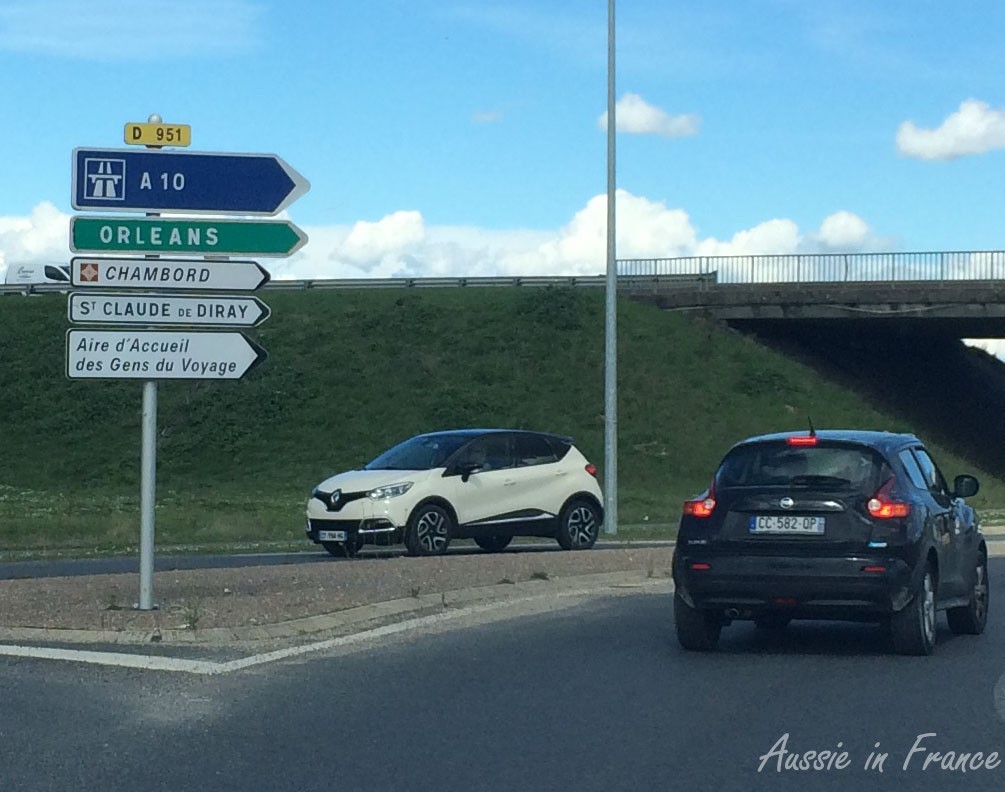 In 1969, a law was passed introducing a legal category called gens du voyage (travellers) concerning “the exercise of travelling economic activities and regulations applicable to persons in France without fixed abode”, often used in administrative circles and in the media to designate Roms, the now more politically correct term for Romanichels, Tsiganes, Manouches, gitans, etc., even though most of them are sedentary.

Another law was passed in 1990 making it compulsory for towns with more than 5,000 inhabitants to provide designated parking areas (aire d’accueil) for gens du voyage, which of course created complex situations for municipalities just below the limit. The rules are now defined by the law of 5th July, 2000.

In March 2003, the so-called domestic safety law increased penalties for the illegal occupation of land by gens du voyage to six months’ imprisonment and 3,750 euro fine, possible confiscation of vehicles and suspension of driving licences.

In 2005, the taxe d’habitation, a local tax paid by all French residents, was extended to people living in mobile land vehicles.

Roms are obviously a very touchy subject. My aim here is simply to present the vocabulary not to make a comment on their lifestyle.

In France they were originally referred to as bohémiens from Bohemia in today’s Czech Republic though it  is difficult to know why. The term has been used since the 15th century.

Gitan (originally gitain which first appeared in the 17th century) is the traditional word that corresponds to our gypsy. It comes from the Spanish gitano derived from Egiptano (Egyptian) because it was believed that the Spanish gypsies came from Egypt which is also the origin of the word gypsy. In fact, it would seem they came from India.

Romanichel, a derogatory term, actually comes from an erroneous transcription in 1828 of a German Tzigane word which literally means Tzigane people. The first part romani is derived from Rom meaning “man, husband”. The Tziganes are from Hungary.

The term manouche is a slang term that appeared around 1900 and was taken from the Tzigane manuch, man.

However, the French Tziganes claim that they are different from the Roms, who are no longer nomads, and their languages are different. The Roms, however, are migrants who want to move to countries with better economies where they can continue to live sedentary lives.

This post was inspired by the fact that several camps of gens du voyage have suddenly appeared in our area with the coming of spring.

This entry was posted in French language and tagged gitans, gypsy in French, romanichel, roms, tsigane. Bookmark the permalink.