Pokies and Casinos in France and Australia

One of the things I noticed in Australia were the “Pokies” or poker machines. We ate on several occasions in surf lifesaving clubs and pubs that had whole rooms of one-arm bandits. In France the only place you’ll find a bandit manchot is in a casino which is strictly reserved for adults. And casinos are always in coastal towns or spas. There is a place called the Casino de Paris but it’s actually a music hall! There’s a chain of supermarkets called Casino as well. 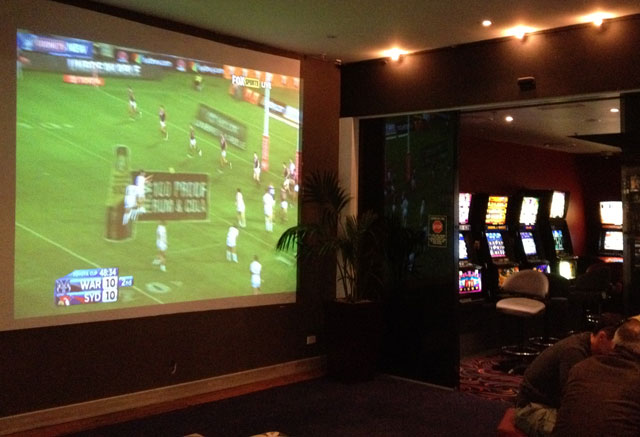 The closest casinos to Paris are in Enghien-les-bains and Forges-des-eaux, both of which are spa towns. Then there are the ones on the Norman coast such as Deauville and Cabourg. I’m not a gambler so I haven’t been to many casinos. I did go with a friend to the one in Cabours many years ago though. It was very chic and select and we stood around and watched people playing roulette and blackjack, like in the movies. I was taken to the casino in Townsville in North Queensland but it wasn’t quite the same.

During our family reunion, one of the women present was talking about her father who came to stay with her while looking for work. One day, she discovered that he was spending his share of the rent money at the bookies! Another woman said that her father had clocked up an enormous debt on his credit card before he died which is a bit like gambling on your life, isn’t it?

It made me think about why the Australians are such gamblers. I don’t know any other country where casket tickets (lottery tickets if you don’t come from Queensland) are so popular, for example. Even though they have a large selection in France, usually bought in a tobacconist, the following is much smaller. I might add that all French lottery and lotto tickets are sold by the government-owned Française des Jeux (FDJ). 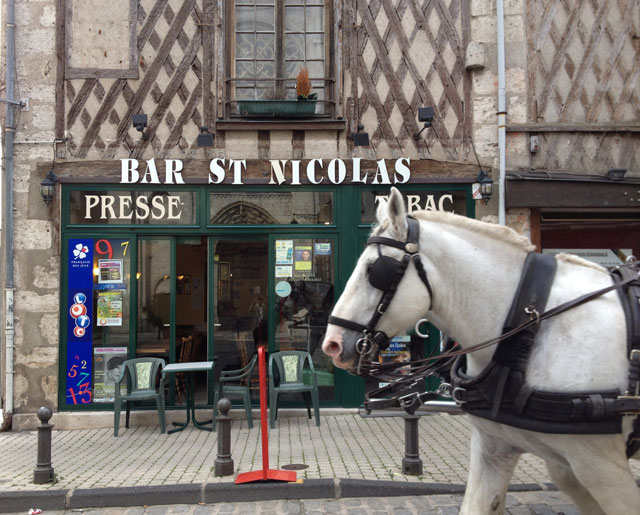 And look at Melbourne Cup Day which must be one of the most celebrated horse races of all times. It seems odd to me now that in a Catholic school, betting was actually organised on that day and the nuns were just as excited about it as the pupils! When Black Cat was doing her student exchange in Brisbane, she joined the crowds at the Ekka races in Eagle Farm in Brisbane, dressed to the nines in one of her own creations.

So, what is my conclusion about gambling in Australia? It seems to me that the early settlers and subsequent immigrants were gambling their future by packing up and leaving to go Australia. They all hoped to strike it rich, and many did, but maybe the others had to find some way of achieving the riches they hadn’t found and gambling seemed the only way. 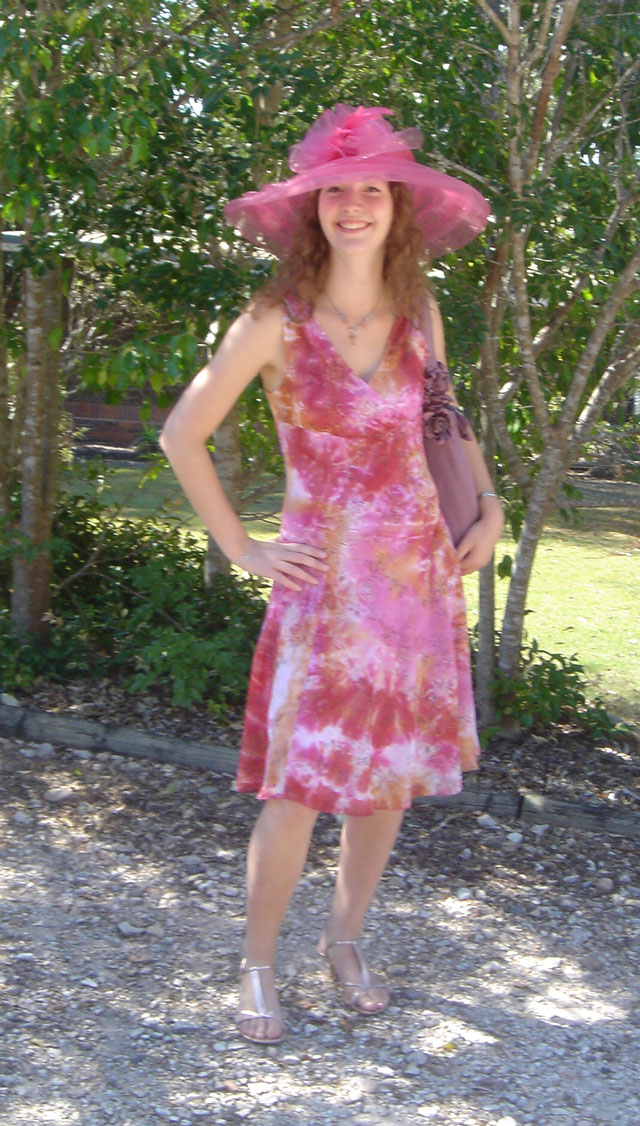 Black Cat dressed up for the Ekka races in Brisbane

We won a car when I was a child and you know what my father said ? “Oh dear, that’s a nuisance. It’s ruined my chances of winning the lottery”. And my father was not a mercenary man by any means. Casinos, pokies, casket tickets, the Melbourne Cup – what do you think about Aussies relation to gambling?

12 Responses to Pokies and Casinos in France and Australia