Winter has come to Blois

Winter has come to Blois and the fireplace at Closerie Falaiseau is not ready. Which is to be expected. Snow came surprisingly early this year, but didn’t last long thank goodness. We’ve had some very cold nights (-5°C) which challenged the underfloor heating system upstairs but when Relationnel woke up to 15°C in the bedroom the first morning, he read the literature and made the necessary adjustments. Today, however, I decided to add a layer of clothing, particularly on my legs. I’m not used to this in my overheated flat in Paris! The first of the photos below was taking from my office window on 5th and the last on the 12th so you can see how quickly the leaves disappeared. 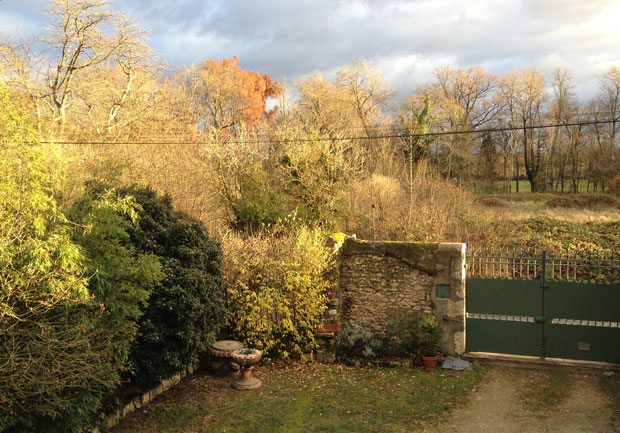 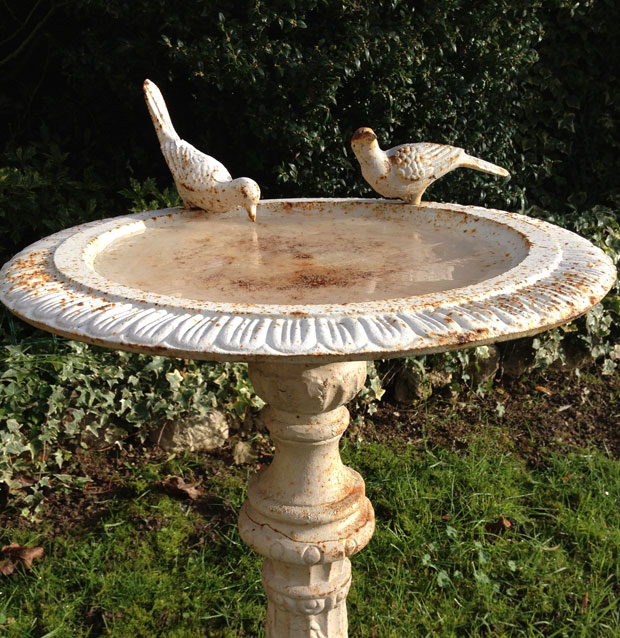 Icy water on the birdbath on 6th December 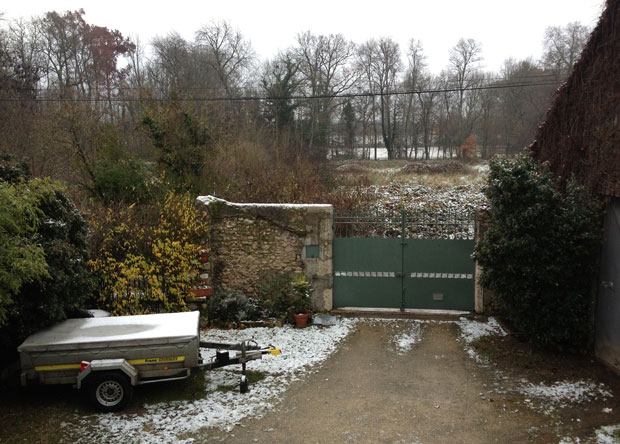 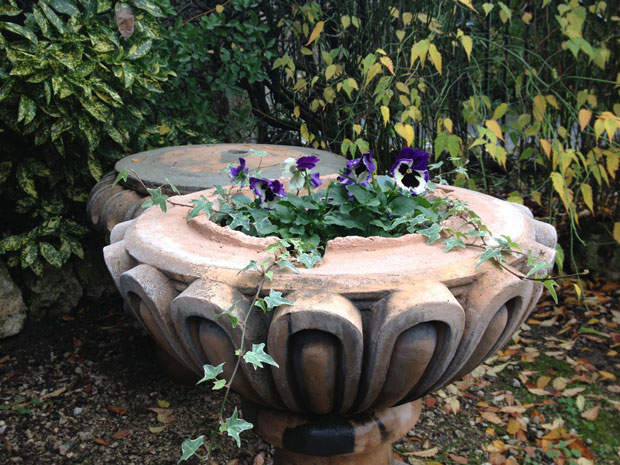 Pansies on 8th December – apparently they don’t mind the snow and cold! 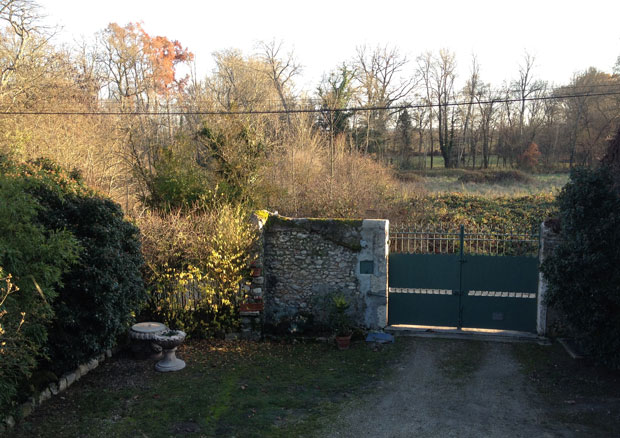 Cold and sunny on 11th December 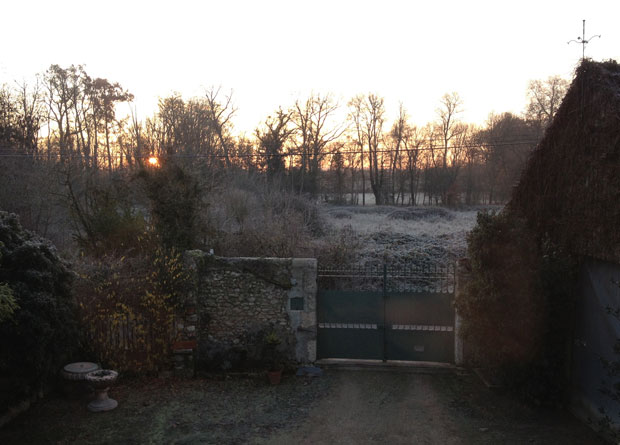 8 Responses to Winter has come to Blois