Posted on January 6, 2013 by Rosemary Kneipp

Like most people, our only view of Champagne was Reims, Troyes, Epinay and vineyards but late one September, we were looking for somewhere to spend a long weekend and do some cycling before the cold weather set in. We found a gîte near Lac du Der and discovered, to our amazement, the existence of no fewer than eleven half-timber churches in the area, four of which we visited by bike and the rest by car. It was like a treasure hunt as we went from to the other and as you can see from the photos, it was an absolutely perfect day. Many of these churches used to exist in Normandy, but were bombed during the war. The ones in Champagne,mainly built in the 16th century, have been miraculously preserved. 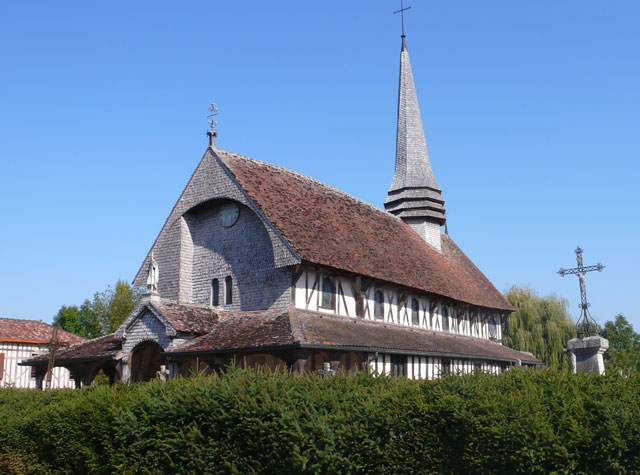 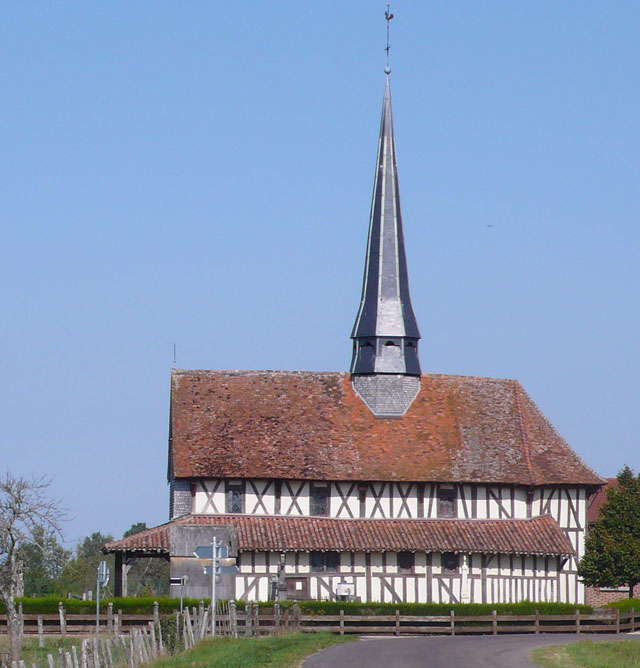 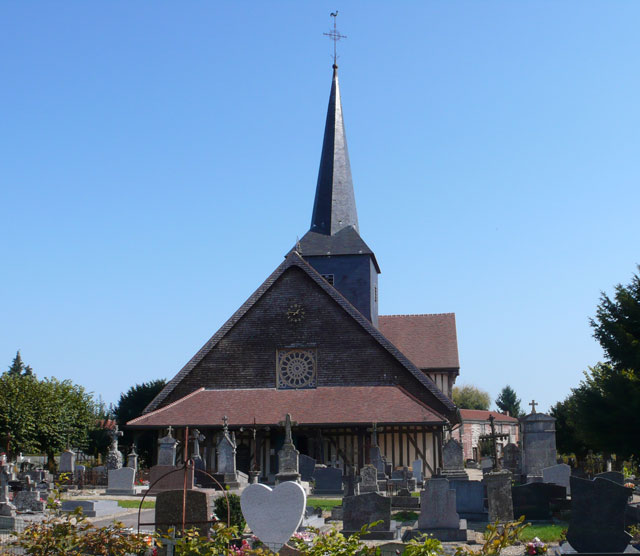 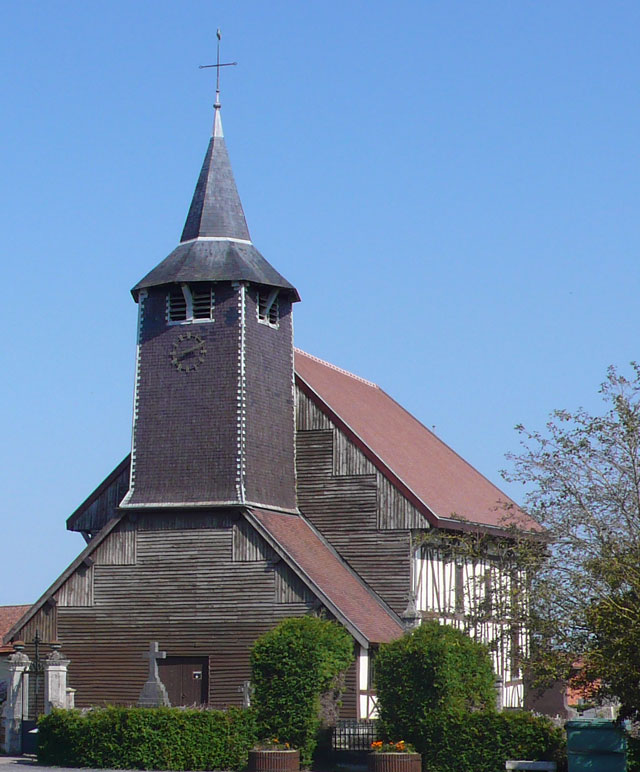 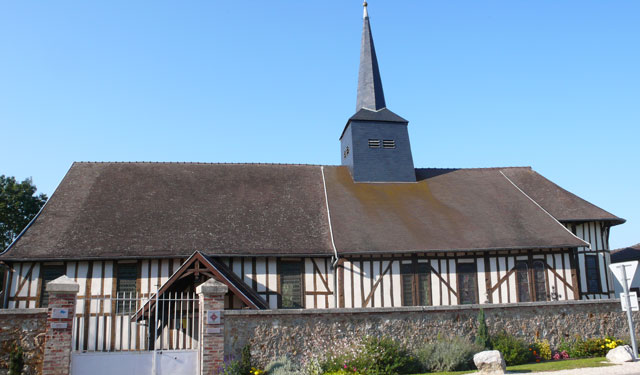 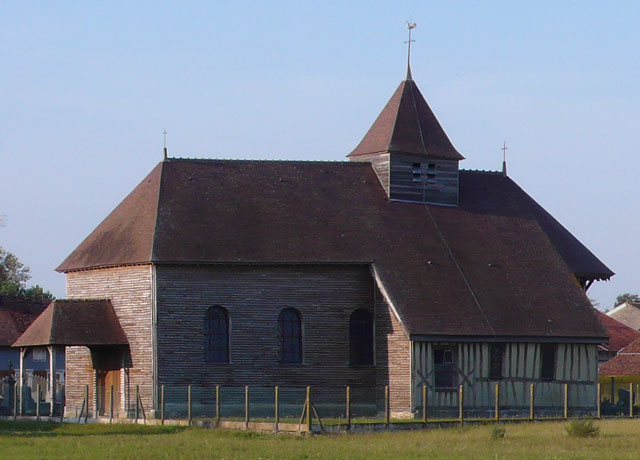 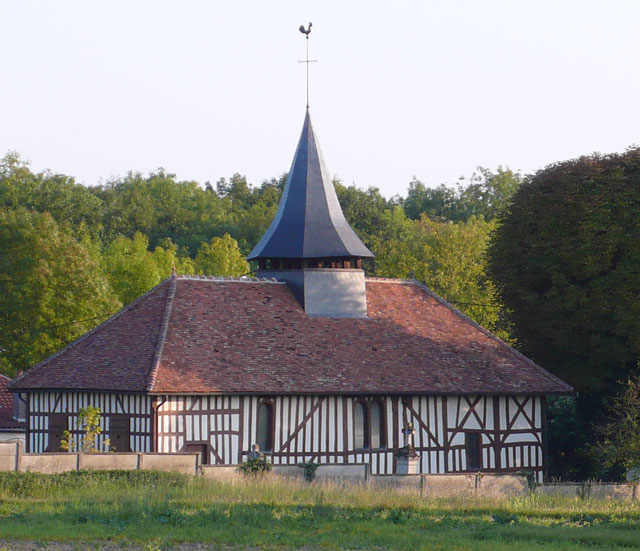 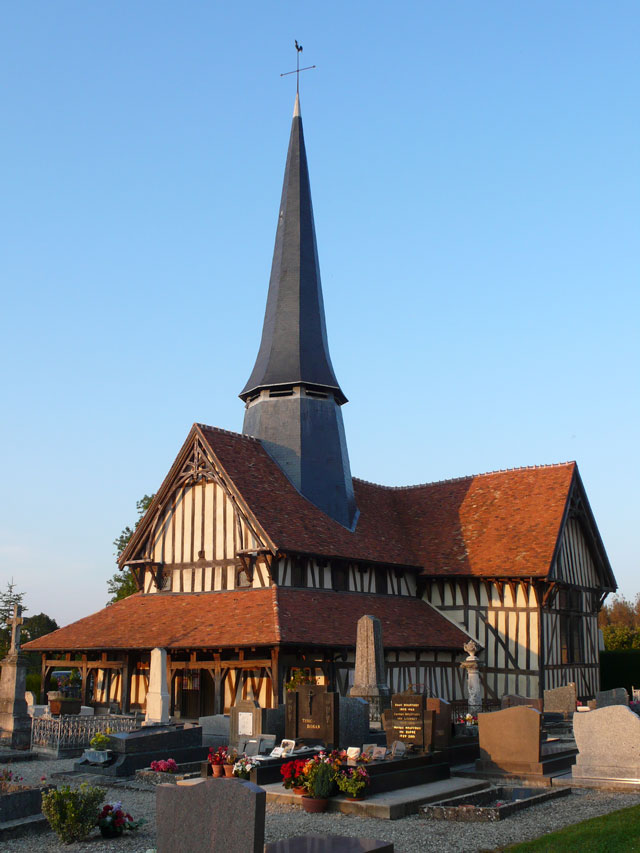 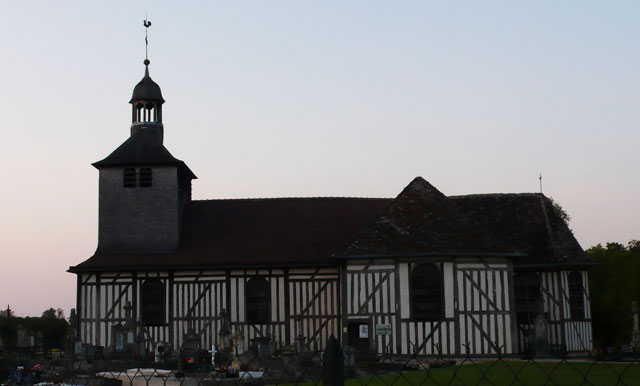 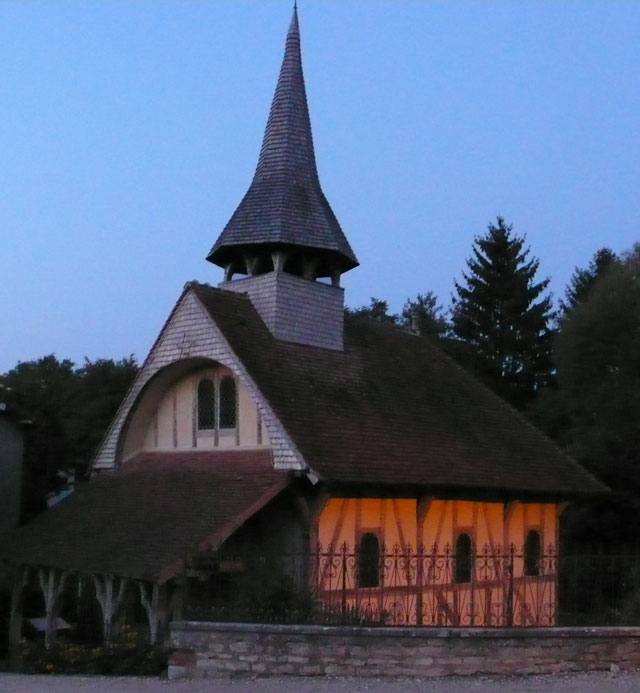 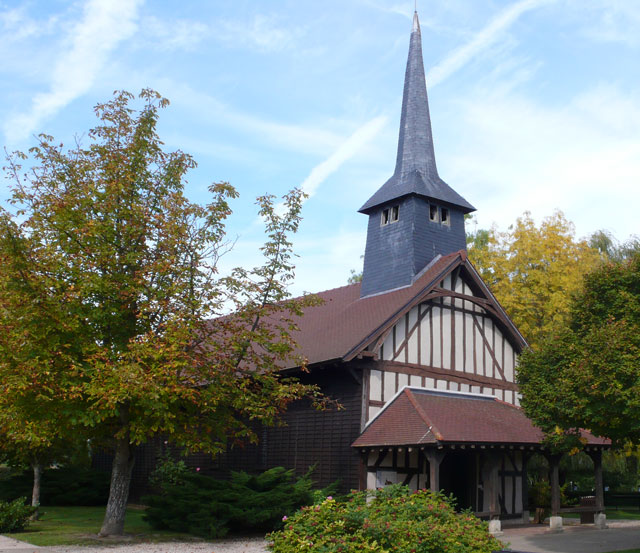 Sainte-Marie-du-Lac-Nuisement 1479, which was dismantled when Lac du Der was built and reassembled in a regional museum 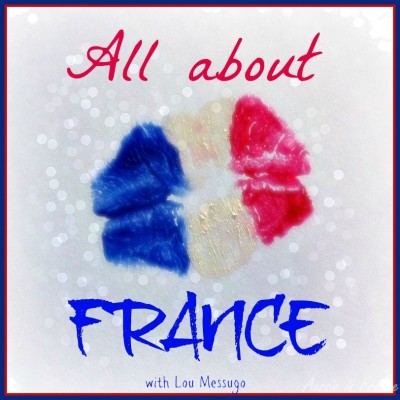