Great Things about Christmas in France

Phoebe from Lou Messugo –  traveller, francophile, expat, mum and foodie now living in Roquefort les Pins near Nice where she runs a gîte after many years of travelling and living in Asia, Eastern Europe and Australia – has come up with the brilliant idea this year of asking other bloggers what they like about Christmas in France. 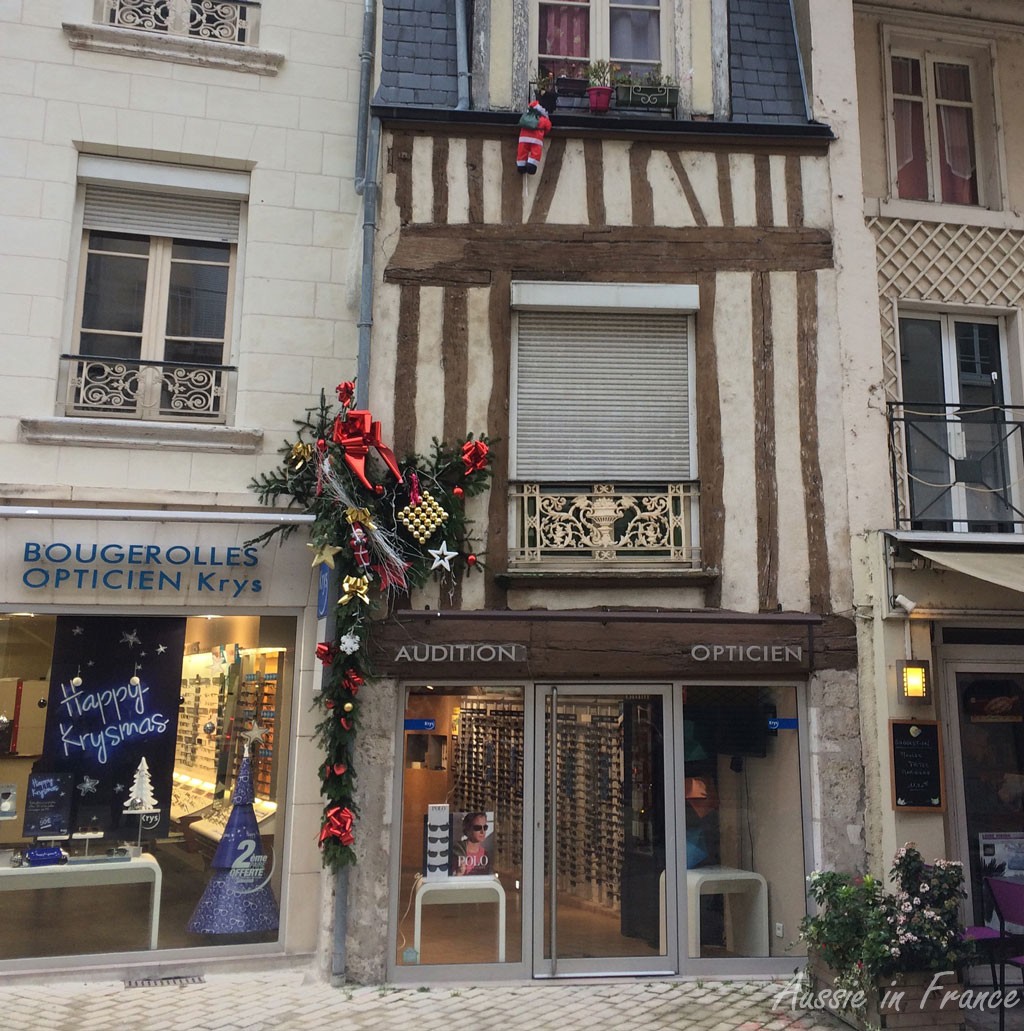 The result is a post called 24 Reasons to Love Christmas in France that I’m sure you’ll enjoy immensely. Here’s a little introduction.

Christmas in France, what’s it all about, is it any different to elsewhere and is there anything special to enjoy?  I’ve written about it previously describing how the build up is slow and calm even under normal circumstances, but this year we’ve had to contend with tragic terrorist attacks in Paris, the resulting state of emergency nationwide and potentially worrying regional election results as well, meaning it hasn’t been the most festive of times recently.  Add to this a sense amongst many expats that Christmas is “better” at “home” surrounded by familiar traditions, sights and sounds and rather than feel happy and excited many find themselves feeling low and missing home. Read more.

This entry was posted in French customs and tagged christmas in france, Lou Messugo. Bookmark the permalink.

9 Responses to Great Things about Christmas in France