A Dead Mouse in a Country House

I wake up on Monday morning in Blois by myself. Relationnel has gone back to Paris and Femme Francophile is arriving by train to spend a week with me. I look out the window and see the sun has unexpectedly come out. Yesterday’s weather report for the week was pretty dismal. 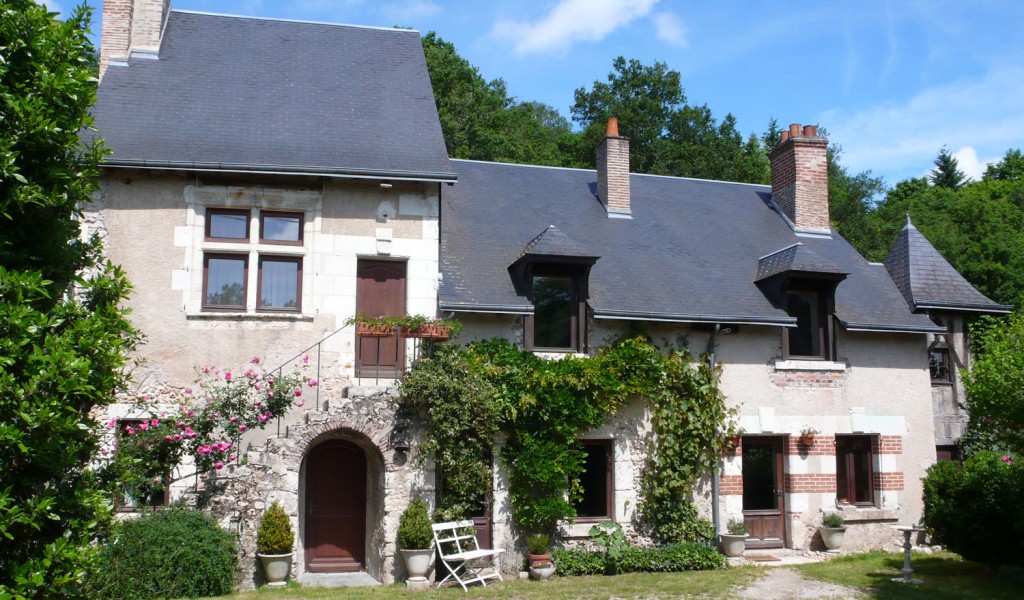 I get dressed and go downstairs to have breakfast. I remember that I am supposed to bring the rubbish bin in from the pavement. I take off my slippers to put on my rubber clogs and nearly have a heart attack. There, just next to my foot is a tiny dead mouse. I don’t have my lenses in so I can’t see it very well, but it’s definitely a dead mouse. I can see the tail.

Yesterday, I removed one of those sausage-shaped door draught preventers left by Mrs Previous Owner. I don’t have a problem with draughts and it looked a bit scruffy so I decided to remove it but I didn’t notice the mouse or you can be sure, I would have got Relationnel to remove it.

So I wonder how I’m going to get rid of it without seeing it in any greater detail. I decide it would be better to have breakfast first. After all, it’s not going to run away, is it? So I take a little longer over my tea than usual steadfastly ignoring the corner of the room with the dead mouse.

Relationnel rings so I explain my problem. “Just pick it up with a dust pan and put it in the rubbish bin,” he says. As though I haven’t thought of that already. It’s all very well for him, he’s a country boy and he’s a man anyway. I have visions of my brother, aged 6, berating my very tall and really very soft-hearted father, also a country boy, I might add, because he had caught a large mouse in a trap then hit it on the head with a spade to put it out of it’s misery. “There you are, 6 ft 3”, he sobbed in anger, “and there is that tiny mouse and you killed it!”  He wouldn’t talk to Dad for days.

I remember that Femme Franchophile used to live in the Australian outback, unlike me, a pure city dweller, my only experience being of cockroaches and frogs (which I hate) inside the house and an occasional snake skin or toad (even worse than frogs) in the garden. But she might not feel very welcome so I abandon the idea.

Then I think of Steph and her tales of love, life and llamas in the Limousin and all the terrible things she has had to face over the years and can imagine how appalled she would be that someone might be squeamish about throwing out a tiny little dead mouse. I take my courage in my two hands, as the French say. 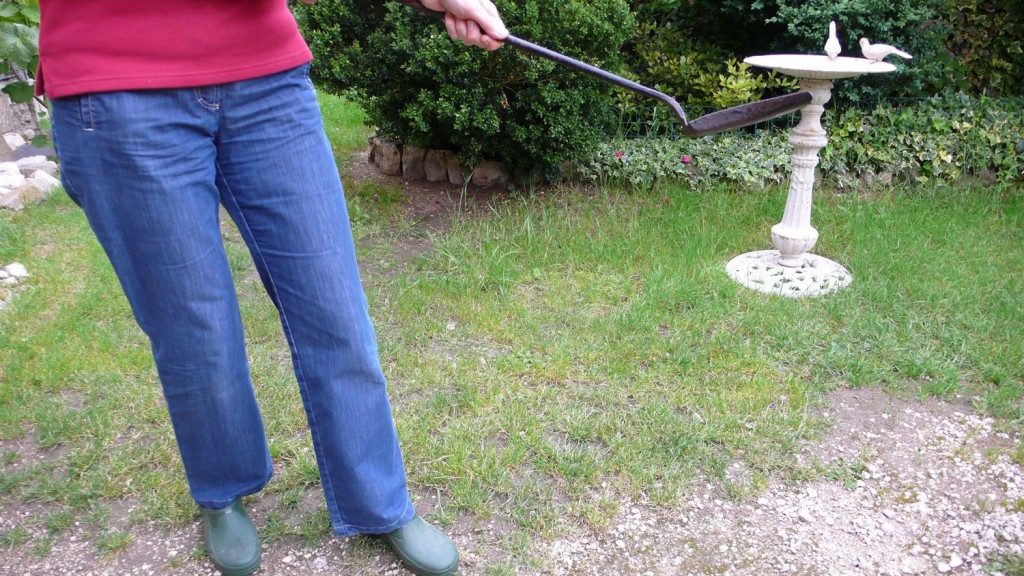 First of all, I try to pick it up with a newspaper but then I see it is stuck to the floor. So I look around and see the fire shovel that I’ve just de-rusted. I gingerly take it over to the mouse, slide it under, unstick it from the floor and scoop it up. Trying not to look at it too closely, I take it out and deposit it in the rubbish bin. And I inwardly thank Steph, for giving me the courage!

Who knows, I may become a country girl yet.

This entry was posted in France, Loire Valley and tagged country house. Bookmark the permalink.

3 Responses to A Dead Mouse in a Country House