Posted on September 17, 2012 by Rosemary Kneipp

Each time I go back to Australia, I feel more like a foreigner and less like an Australian. Although I have dual nationality, I don’t really consider myself to be French, despite the fact that I have lived there 37 years. The trouble is, I still have my Australian accent so people expect me to know how things work and to act like one of the natives. 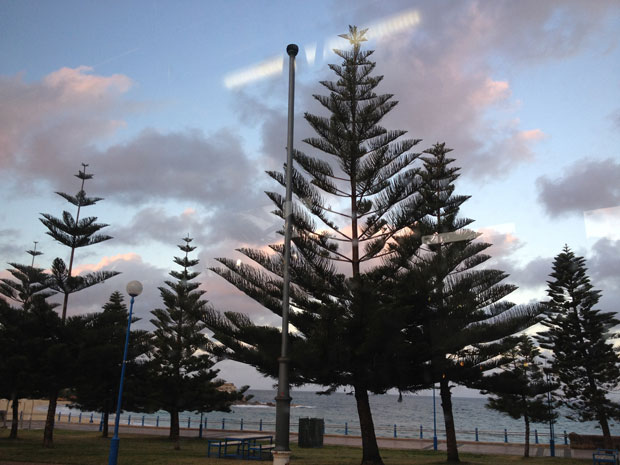 I don’t know the coins to start with. Our one and two euro coins are more or less the same size but the two euro coin has two colours so is easy to distinguish. The two dollar coinn however, is much smaller than the one dollar piece.  Very confusing. I can still remember the pounds, shillings and pence which disappeared in 1966! And those dollars used to be much cheaper in the past as well. Now they are almost worth a euro! 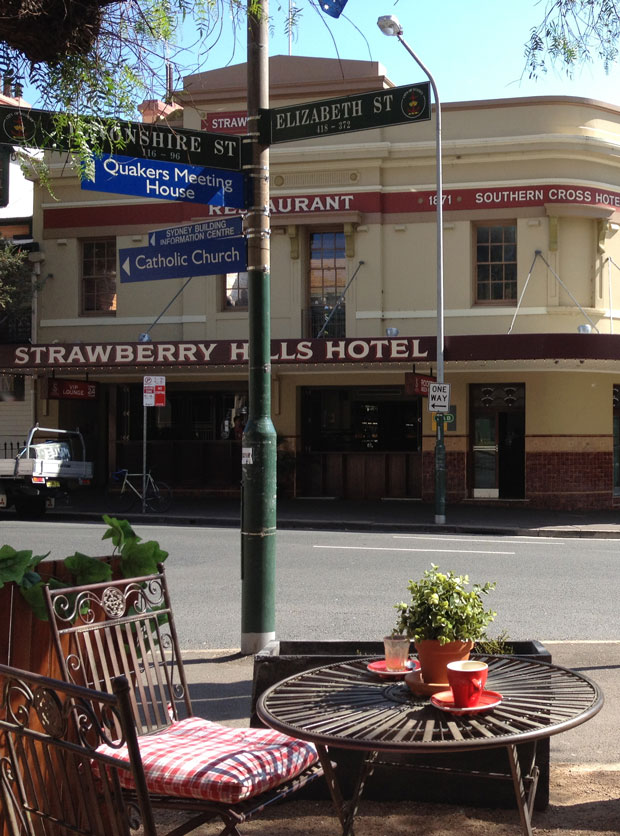 The Just Those Café

I can’t always understand what people are saying either. The other day, I bought two wraps (a new word in itself) in a tiny terrace café in Redfern and was asked “justhose?” “I’m sorry I don’t understand”, I replied. “Do you want anything else ?” Oh, I realised, he must have said “just those ?” I wasn’t expecting him to say that. 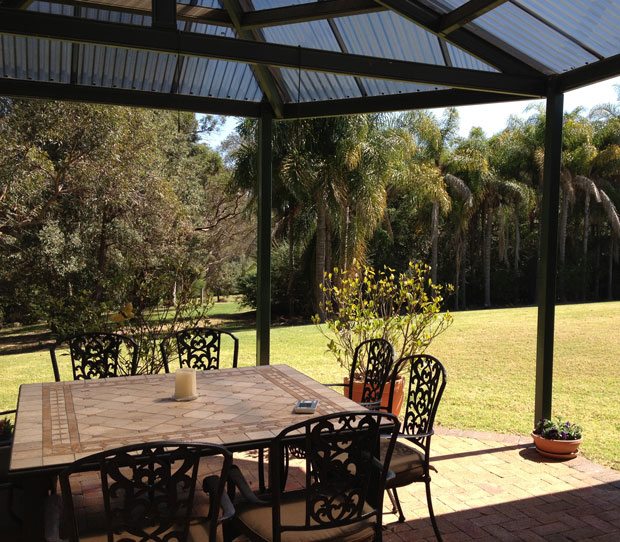 When we were taking the train to Brainy Pianist’s the other day, we couldn’t get the train vending machines to work so we just stood back and watched the next person. It turned out we were putting the money in the wrong machine – we didn’t realise there were two different ones, one of which said EFTPOS, not that I know what that means. Which leads to another difficulty – they have all sorts of strange abbreviations these days.

Would you believe that you don’t “go into town” any more but into the CBD or Central Business District. We just went into the Launceston CBD today and were stunned to find that all the shops were already closed at 5.30 pm (which explained why the parking metre was free – I initially thought it was just something else we didn’t understand. Only a news store (which didn’t have any more maps so was of no use whatsoever) and a pharmacy were open plus a couple of travel agents. We did see a Batman number plate on a Suburu though. How can you have a Batman number plate on a car? 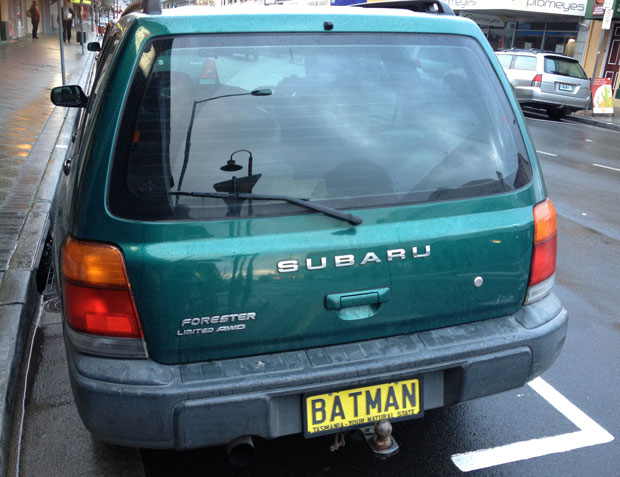 I guess it will gradually get better but I think it would be a whole lot easier if I didn’t sound like an Aussie !

7 Responses to Feeling like a foreigner in my home country