Posted on September 25, 2012 by Rosemary Kneipp

When we decided to holiday in Tasmania, the one place I knew I wanted to go to was Port Arthur. As children, we learn a lot about the early days of Australia at school, particularly the convicts and early settlers. Van Dieman’s Land, as Tasmania was first called, was reputed to have taken the worst convicts who were repeat offenders from all the other Australian colonies. I don’t know what I was expecting, but it was not what I found. 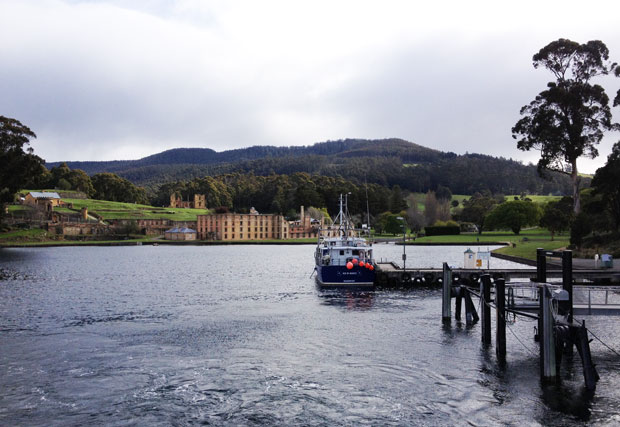 It was a beautiful day, especially compared with the previous ones, and after visiting the Blow Hole, Tasman’s Arch and the Devil’s Kitchen, we arrived at the Port Arthur Historic Site. The visitors’ centre is modern and highly organised. You choose between three passes according to the time you intend to spend there. For us, it was half a day and a bronze pass, giving us entry to all the buildings on the site and a 20-min cruise on the Bay past Point Puer and the Isle of the Dead. 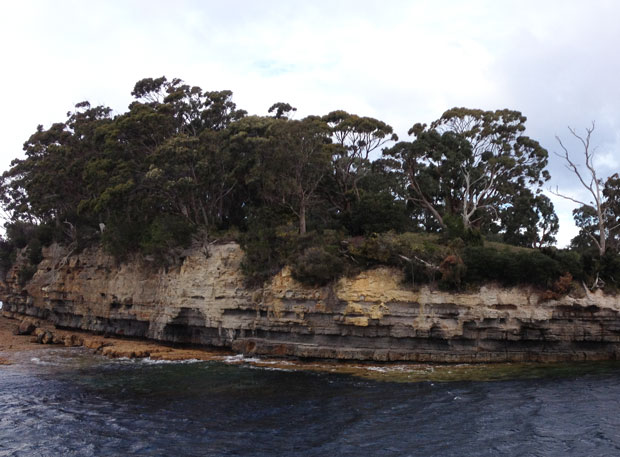 The Isle of the Dead, Port Arthur

It was mostly sunny and quite cold (8°C) but we decided to stay on deck to take photographs. It turns out that Port Arthur was quite a model prison with a separate section called Point Puer for boys under 18 who were considered to be entirely responsible for their acts. It was nevertheless renowned for its stern discipline and harsh punishment but all the boys received an education and some acquired a trade.

The Port Arthur prison only operated for a short period, from 1833 to 1853, but in that time, an entire community grew up so the buildings from that period include the penitentiary, Point Puer, a police station, law courts, Commandant’s House, Officers’ Quarters, a hospital, a church and parsonage, government cottage and gardens, a dockyard slipway, lime kiln and shipwright’s house. Other buildings, including St David’s Church, were added later on. 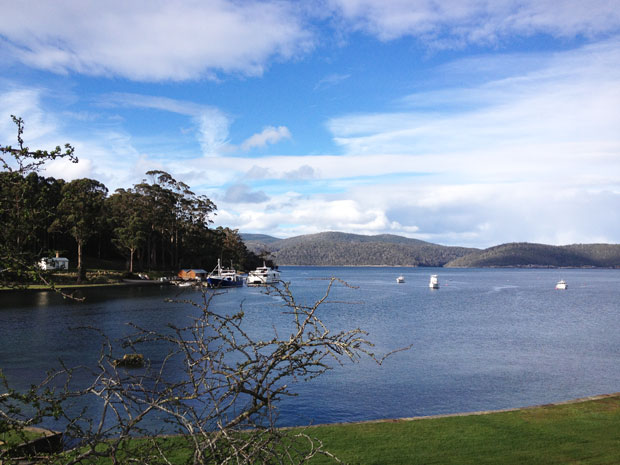 Maybe because of the sun (though we got some light rain and a complete rainbow at the end of the boat ride), I found the site very beautiful and peaceful. Because the main prison was gutted by fire at the end of the 19th century, the prisoners’ cells didn’t seem daunting at all. The Commandant’s House looked very comfortable with furniture and other items imported from England. 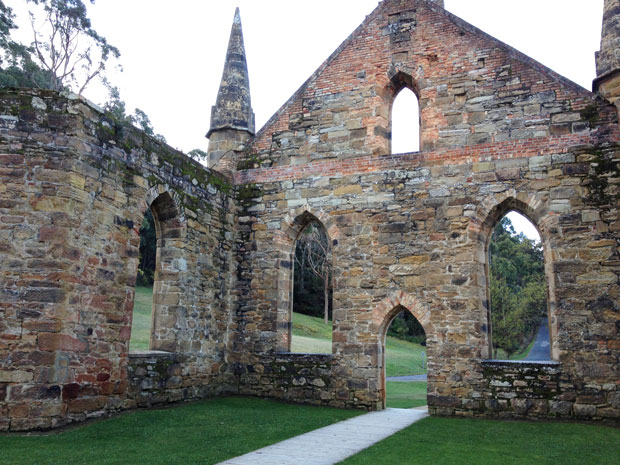 Only the walls of Government House are still standing, also due to fire, but the formal gardens in front are full of spring flowers. The size of the Church, also gutted, is impressive – it was attended by up to 1100 people every Sunday and has a set of large bells. Once again I found it very peaceful. 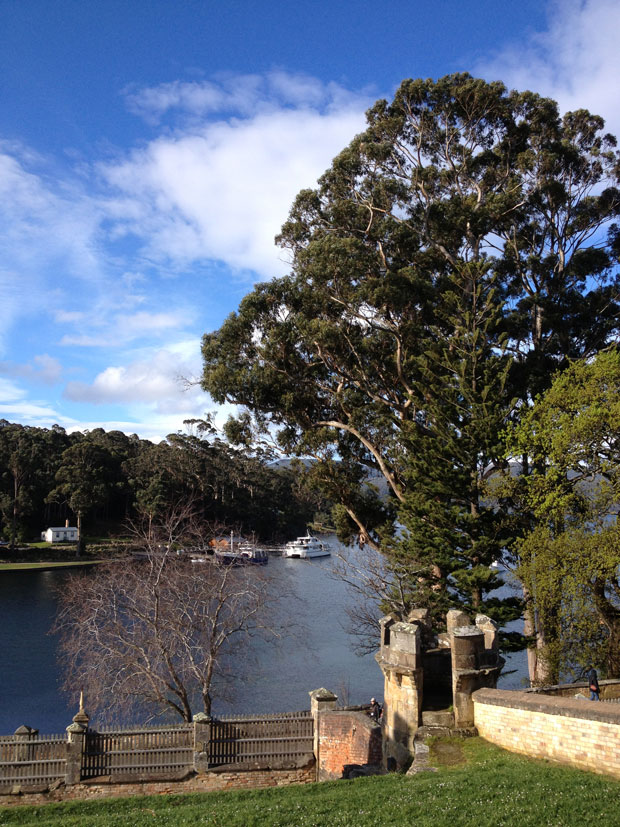 Quite by accident, we missed the Separate Prison, which was designed to deliver a new method of punishment, reforming convicts through isolation and contemplation by locking them up alone for 23 hours a day, with just one hour of exercice in a high-walled yard. Perhaps it would have given us a better idea of the prisoners’ conditions had we seen it.

This entry was posted in Australia. Bookmark the permalink.