Posted on December 2, 2012 by Rosemary Kneipp

The most striking thing about the ruins in Rome is that they are part of the city, sometimes incorporated into more modern buildings such as churches and restaurants. One lot of ruins has even become a cat sanctuary! I’ve visited most of the more well-known ones with the exception of the Colisseum because it closes at “sundown”, though the definition of what sundown really is isn’t clear, and each time I’ve been too late! 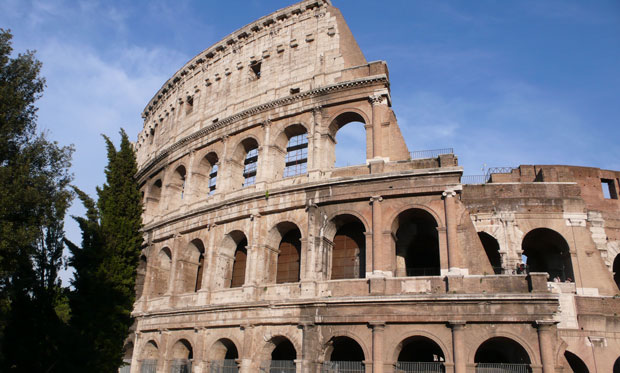 The elusive Colosseum, originally the Flavian Amphitheatre, and the largest ever built in the Roman Empire 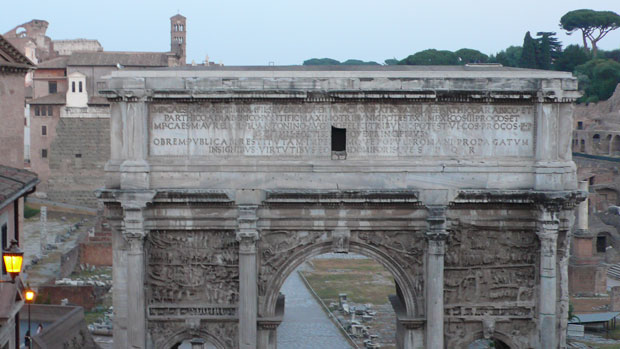 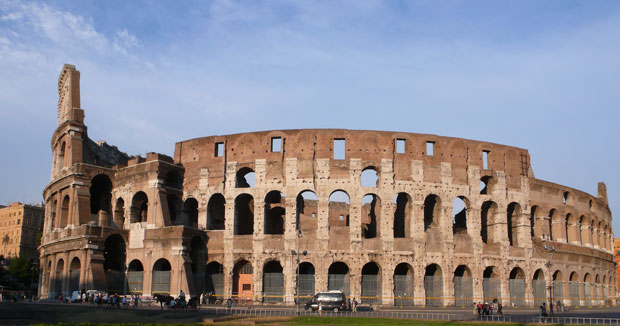 Another view of the Colosseum 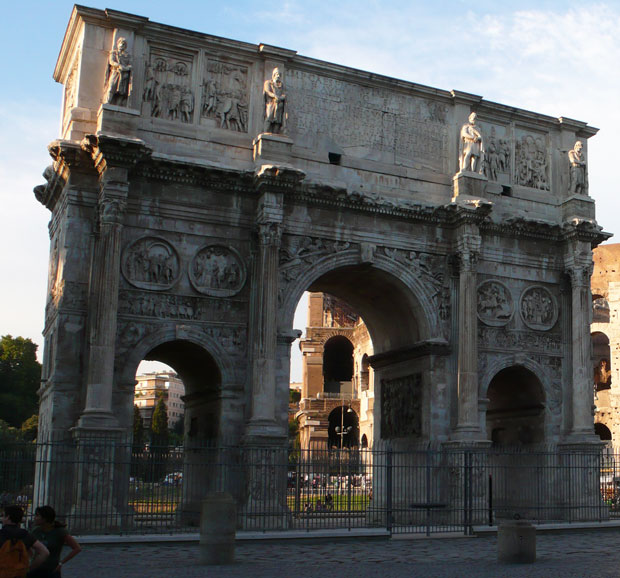 The Arch of Constantine, next to the Colosseum built to honour Constantine’s defeat of the pagan Maxentius. 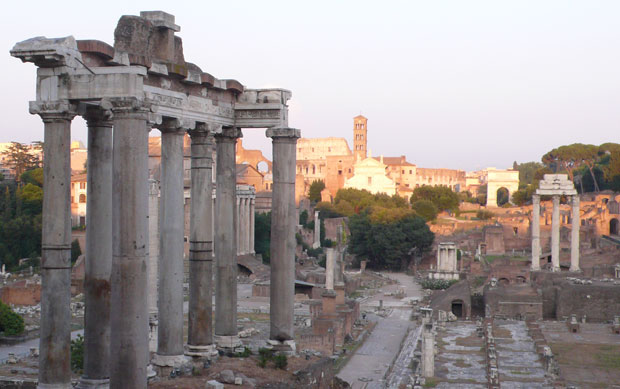 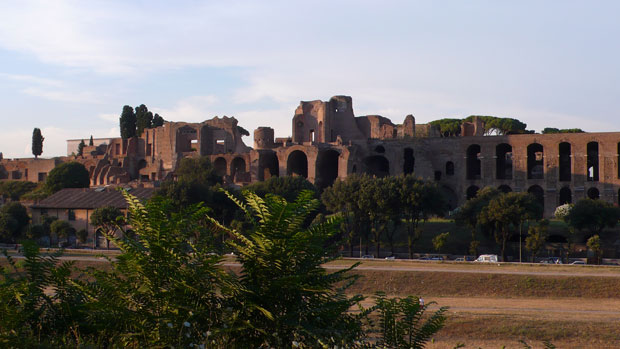 The Circus Maximus which could hold 250,000 spectators and was famous for its chariot races. 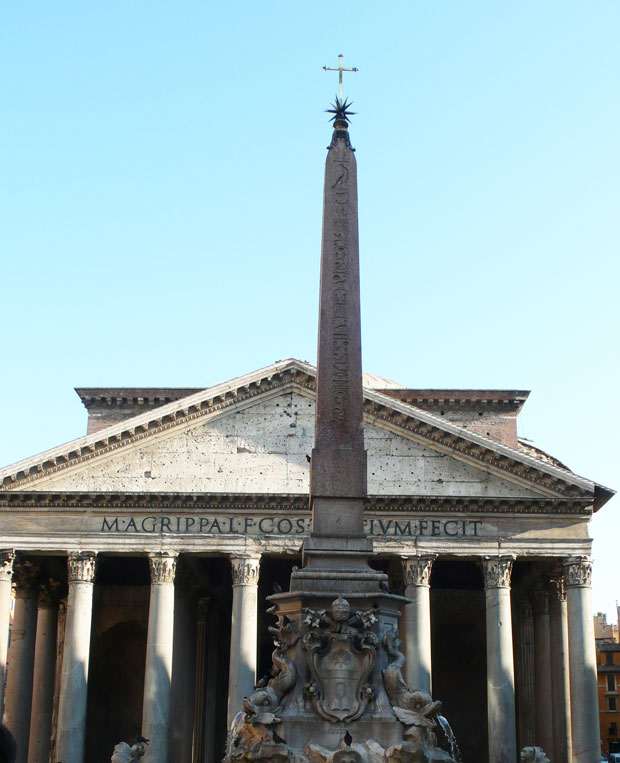 The Pantheon, the best preserved monument of ancient Rome and originally a temple dedicated to the seven planetary gods.

Santa Maria degli Angeli e dei Mattini built inside the frigidarium of the Baths of Diocletian in the Piazza della Repubblica. 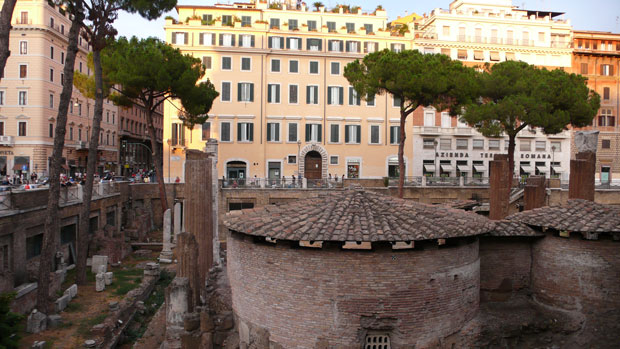 Torre Argentina where Julius Caesar was murdered on the Ides of March in 44 B.C., now a cat sanctuary!