Anyone who has been involved in buying (or selling) a house or appartment in France will know who the notaire is but may not be aware of exactly what they do, mainly because the equivalent does not exist in the Anglosaxon world. According to the Chambre des Notaires, which has a very useful English version of their website, by the way, “a Notaire is a legal specialist with a public authority mission who draws up authenticated contracts on behalf of his clients. He is self-employed”.­ 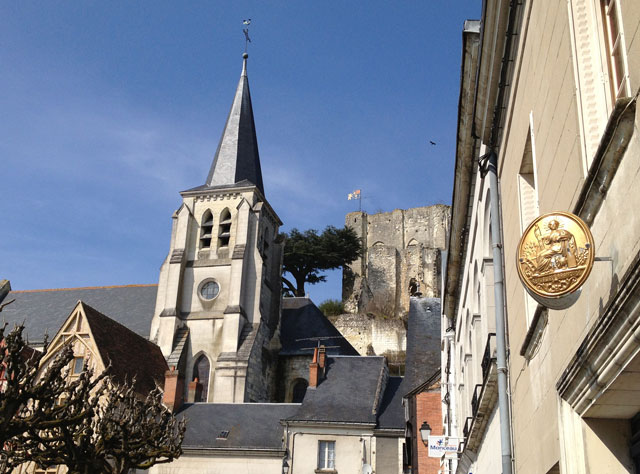 The word “notary” exists in English, but has a very different meaning. According to the British Notaries Society, “A Notary is a qualified lawyer primarily concerned with the authentication and certification of signatures and documents for use abroad … and also authorised to conduct general legal practice (excluding the conduct of court proceedings)”. Very different from the French notaire.

So what does the notaire do exactly? He/she is involved in all real estate transactions, as well as wills, marriage contracts and other similar legal documents. Many French people consider that notaires charge too much but it is not their fees that are expensive – it’s the taxes levied by the French government. Doing your own conveyancing in France is simply not possible.

What a lot of people don’t know is that they can consult the notaire free of charge on a variety of matters. Before I bought my first house in the suburbs of Paris, I went to see the notaire to ask what sort of price I should pay because they keep very strict statistics on real estate transactions. He gave me the average “price per square metre” for a house in the area I was looking in and that is exactly what I paid. When I sold it ten years later, the price had doubled.

I went back to see him again of course when I was selling the house after my divorce and buying an apartment instead. Once again, the price had doubled when I sold it ten years’ later. When Jean Michel and I got married, we went to see him so he could advise us on our marriage contract and wills since we each have two children from another marriage and it was important to protect their interests.

After that, I did several interpreting/translating jobs for another notaire whom we subsequently adopted, particularly as the previous one had retired by then. When we bought Closerie Falaiseau, I naturally asked that she be involved in the sale as I knew she would look after my interests. If each party has a separate notaire, they split the fees, so it doesn’t cost any more to have your own.

It was actually quite amusing when we signed the final deed for the house. My notaire was not available on the day and time chosen by the notaires in Blois, who obviously were not going to go out of their way to accommodate a Parisian notaire. They had already been a bit difficult about sending her the deed (and then she picked up a few errors which they didn’t like) so she very apologetically sent her very competent clerc instead. Since the clerc would have had to get up at the crack of dawn to get to the office notarial by 10 am by train, we offered to take her with us in our car.

She was very chatty and we had a most interesting ride, stopping at Paul’s along the motorway to have breakfast. We were very pleased to have her present at the signature. It wasn’t that our previous owners were not honest – they are the loveliest people you could imagine – but they had asked to stay another two weeks in the house after the final signature. We knew they would leave in time, but imagine what might happen if they both had a fatal car accident and their heirs (they don’t have any children) refused to leave the house?

Our notaire was able to make sure that we were completely covered by the law in the event of a problem, an issue which the previous owners’ notaire had not bothered to address.

So my advice is to make sure you have your own notaire, who will look after your best interests, and not just go along with the one suggested by the sellers or the real estate agency. Go and see the notaire in advance and explain your situation and what you’re looking for. I’m sure you’ll find them very helpful.

And if you need help seeing a notaire because your French isn’t good enough, I’ll be happy to help if you live in my area (Loire Valley) or your notaire is willing to use their visio system. As a certified translator, I am qualified to do so.

This entry was posted in French customs, French language and tagged buying and selling in France, notaire. Bookmark the permalink.