Why Daisy Came to France

While I was away on holidays, MyFrenchLife, a global community of French and francophiles connecting like-minded people in English & French, published a post that I wrote about Daisy who runs a Treasure Hunt at the Louvre Museum called THatLou. I found her story fascinating and I’m sure you will too! 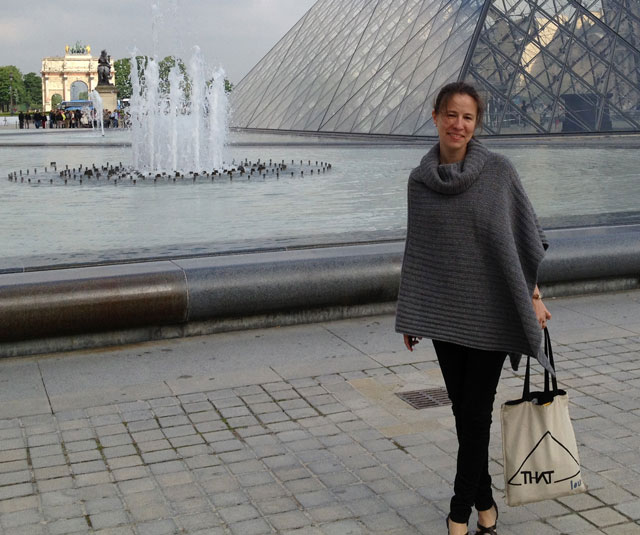 Why Daisy Came to France

Although all Daisy’s early connections were with Italy, her admiration of novelist Honoré de Balzac, film producer François Truffaut and photographer Henri Cartier-Besson took her to France, where she fell instantaneously head-over-heels with the City of Light.

Daisy and I had several exchanges via Twitter before we finally met at a pretend picnic on the grass near the Tuileries Gardens. We were participating in a film shoot at the request of our friend and fellow blogger, Abby Gordon, for House Hunters International. Read more

This entry was posted in Art, France, Paris and tagged Louvre visits, Thatlou, treasure hunt in the Louvre. Bookmark the permalink.

7 Responses to Why Daisy Came to France