Posted on September 1, 2014 by Rosemary Kneipp

After the August exodus comes La Rentrée, that untranslatable nationwide “back-to”: back-to-school, back-to-work, back-to-wearing-shoes-every-day, back-to-setting-the-alarm, back-to-the-metro, and all the other disagreeable things about everyday life. 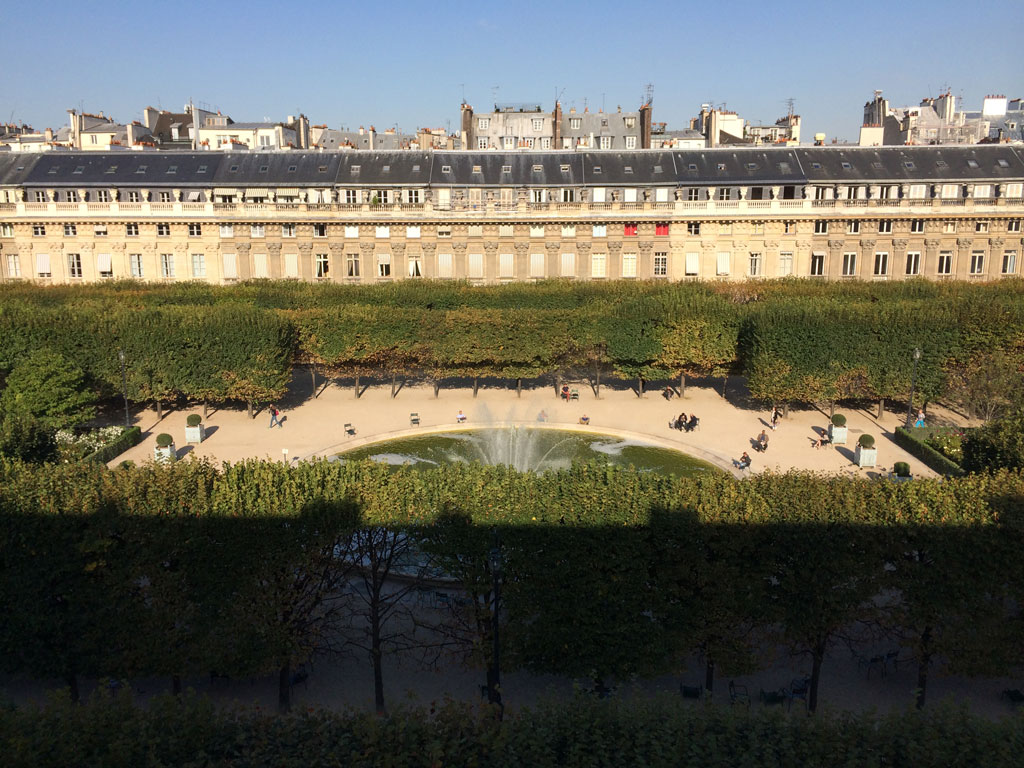 For those who have stayed in Paris it means queuing at the market, leaving the car in the garage and being packed like sardines in the metro.

For families with children it means the added expense of buying school supplies and paying for extracurricular activities. There may be no uniforms except in select private schools but kids still shoot up 5 cm during the holidays and their feet are always growing.

I remember the first time Jean Michel experienced his own rentrée des classes (back-to-school) when his 16-year old twin sons come to live with us full-time. Mine were 21 and 24 by then so were looking after themselves.

Tension kept mounting as he saw how much time, energy and money were involved. I told him to be patient until the October break after which everything would go back to a normal pace. And it did!

We are having our last rentrée in Paris. No more children to worry about – my son Leonardo is living and working in Berlin maybe on his way to San Francisco, my daughter Black Cat is in New York, having finally got her dream job, and the twins are 25. The future doctor is married and has applied to be an intern in psychiatry in Brest on the western tip of Brittany, and the greenie, having completed a degree in geography, is living in a community near Nantes on the eastern tip of Brittany.

Jean Michel has only 17 more working days until retirement although the move is scheduled for the end of October. After a very slow month workwise, I have just received a rush job for tomorrow (of course) so I shall stop this post right here and wish you une bonne rentrée!

This entry was posted in Lifestyle, Paris and tagged la rentrée in paris. Bookmark the permalink.