Posted on October 8, 2014 by Rosemary Kneipp

We have an all-Australian line-up for this week’s Blogger Round-Up, starting with some excellent tips from Jo Karnaghan from Frugal First Class Travel on safe travel for solo women. Carolyn from Holidays to Europe  then discusses another aspect of solo travel – why single travellers have to pay a supplement. And to end up on a completely different note, Phoebe from Lou Messugo tells us how you can take your family to Iceland on a budget. Enjoy! 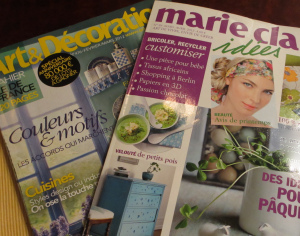 Why Do Single Travellers Have to Pay a Supplement

Let’s say a hotel room costs the equivalent of $250 per night and a tour lasts for seven nights. That’s a total room cost of $1750. If two people are sharing the room, they would pay $875 each but if the room is only occupied by one person then that person has to cover the entire room cost of $1750. In this case, a tour company would generally charge a single supplement of $875 or thereabouts in addition to the tour or cruise fare so that the full cost of the hotel room is covered. Read more

8 Tips for a Family Holiday in Iceland on a Budget 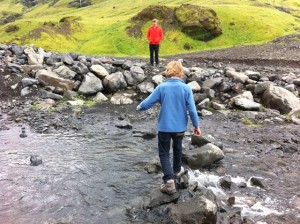 Iceland is notorious as an expensive destination and probably doesn’t spring to mind as a place to go with children, but it’s totally possible and heaps of fun for families, if you follow my Top Tips for adventure on a budget.  I spent 2 weeks in Iceland in the summer of 2014 with my husband and 2 children (aged 9 and 14) and didn’t spend a fortune, and yet we had the best holiday in a long time. This is how we did it. Read more