“What’s a navet?” someone asked on Facebook this week. “It’s a film that’s a flop”, I answered. But a navet is actually a vegetable – a turnip in fact. So how did we get from turnip to a dud film? Good old expressio.fr came to the rescue. 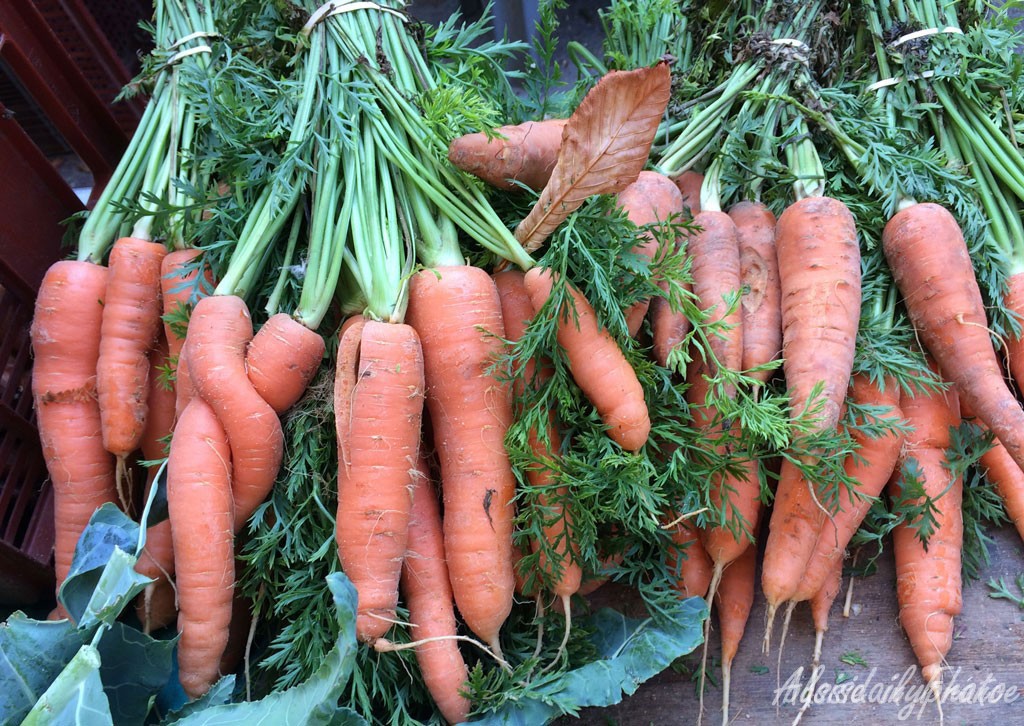 I know these lovey-dovey carrots aren’t turnips but I don’t have any turnip photos and I love this one!

Certain sources say you have to go back to the 13th century when the word was already used figuratively to indicate something that wasn’t worth much, perhaps because turnips are cheap and plentiful.

The meaning was never completely lost. “Des naveaulx”, a variant of the word “navet” in the 16th century, meant “not likely” or “nothing doing” and it was not until the mid 19th century that a bad painting was first called a “navet”. The expression was later extended to plays and films.

The French writer and language historian Duneton gives another explanation that isn’t incompatible with the previous one, at least with regard to its 19th century meaning.

In the Belvedere gardens in Rome, there was a statue of Apollo, that was for a long time considered to be a symbol of perfection.

But at the end of the 18th century, a group of young French artists disagreed and nicknamed it “le navet épluché” (the peeled turnip) due to its paleness and the long, smooth form of the limbs which don’t seem to have any muscles.

When the statue was transferred to Paris by Napoleon in 1798 (it has since been returned to Rome), its nickname followed it. In the mid 19th century the term was applied paintings and drawings that didn’t pass muster.

When the cinema came into vogue, the term “navet” was quite naturally used for films that were slapdash, of little interest or didn’t come up to the audience’s expectations.

Fruit and vegetables are used in a lot of expressions in French. I’ve already talked about prunes and aubergines.

Do you know any metaphorical uses of vegetables in French?

This entry was posted in French language, Uncategorized. Bookmark the permalink.