I heard a new expression on France Info this week – “l’entre deux fêtes” – which literally means “between two celebrations”, the first being Christmas and the second New Year. It’s the same construction as ‘l’entre-deux-guerres”, which is what the French call the interwar years. 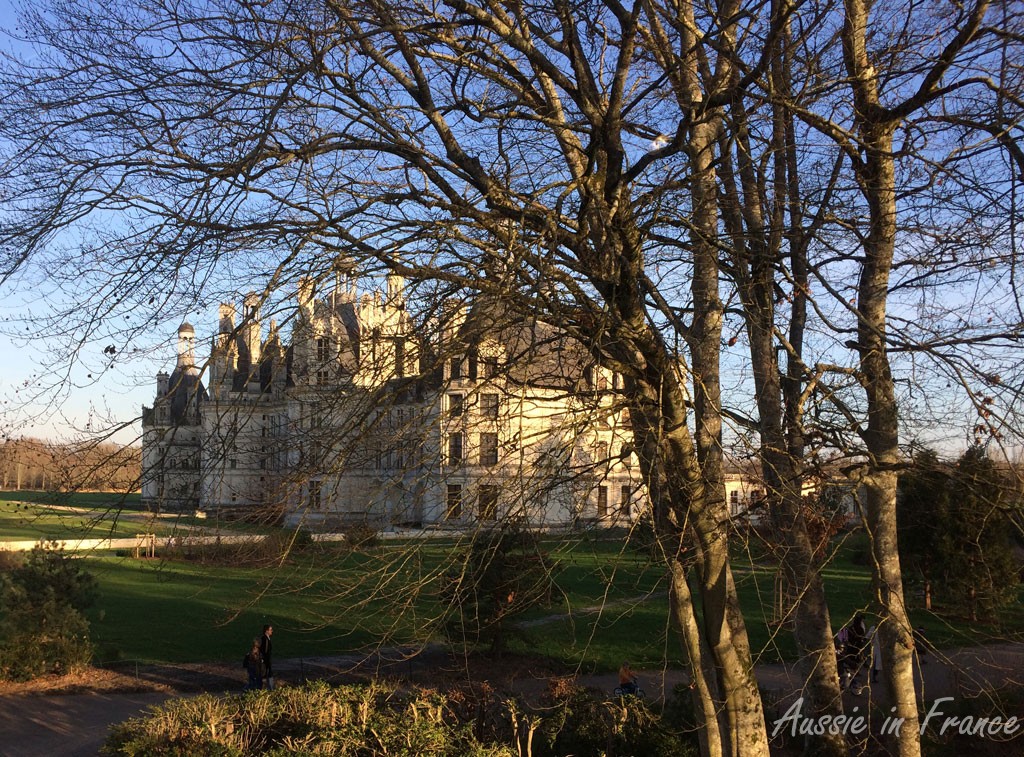 When I mentioned it to Jean Michel, he said it wasn’t new but I checked it out on google and “l’entre deux fêtes” only has 4,000 hits whereas “l’entre-deux-guerres” has 576,000 so it can’t be that popular. Then he told me something much more interesting. The period between Christmas and New Year is also called “la trêve des confiseurs“. “the confectioner’s truce”. Now that’s intriguing!

The expression first appeared in France around 1875 during a period of lively discussion in the National Assembly (lower house of parliament) between the monarchists, Bonapartists and republicans about the future of the constitution of the Third Republic. In December 1874, all the groups in the National Assemblee agreed that the New Year was not a good time for this sort of debate. To promote peace and harmony, they decided to go their separate ways and take a holiday until the New Year.

The confectioners were delighted and business boomed! As a result, the satiric press coined the expression “trêve des confiseurs”.

Today, the expression is also used to describe the traditional period of slack on the stock exchange and on the football field at the end of the year.

There is another meaning as well – the period in teaching hospitals when medical students devote their time entirely to caring for the sick and are dispensed from university classes.

I don’t know any similar expressions in English to describe the period between Christmas and New Year. Do you?

And just in case you didn’t know, there is no Boxing Day in France!

I’m contributing this post to Lou Messugo’s All About France Link-Up. Click here to find out more about Christmas in France!