I can’t believe that we left Blois nearly a month ago! After our first brief stay in Delhi, we have been in Sydney, Armidale, Coffs Harbour, Adelaide and Melbourne. We are now in Kennet River on the Great Ocean Road on the southern coast of Victoria. We have been constantly on the go, visiting family and old friends and having to say goodbye, and making new friends whom we hope to see again. Although I have not been posting in Aussie in France, I have been posting every day (well, practically!) on my other blog, Loire Daily Photo, in the form of “postcards from Australia”. Sydney and Armidale, where I held a family reunion three years ago, are the only places I have been before. 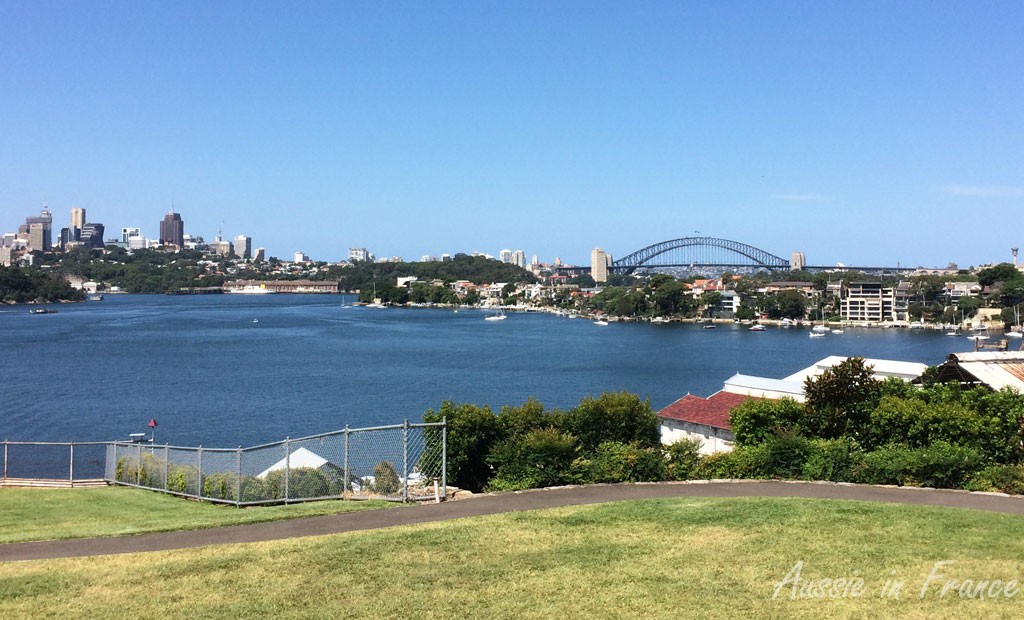 Sydney with its stunning harbour and laid-back style, remains, for me, one of the most beautiful cities in the world. We stayed with good friends in Redfern, caught up with my brother, wife and three lovely sons in Parramatta, had an unforgettable dinner with Brainy Pianist whom you may remember from 2012, and discovered Cockatoo Island with one of my many cousins. 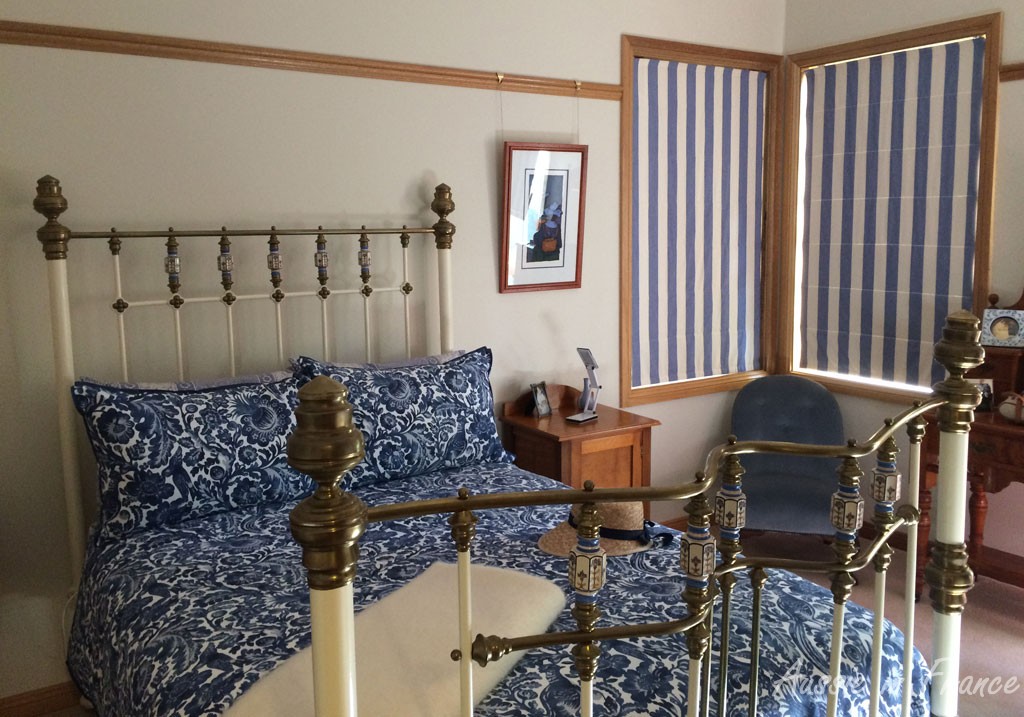 Although I had been to Armidale before, I was able to better appreciate this lovely country town in the New England tableland, where buildings can’t be more than two storeys high. I stayed with my hospitable cousins and caught up with others, slept in my grandmother’s beautiful brass and ceramic bed, saw my elderly aunt who is still living in her own home every day, was invited to dinner, morning and afternoon tea with new and old friends alike and walked several kilometers every morning before breakfast with my fast-paced cousin. 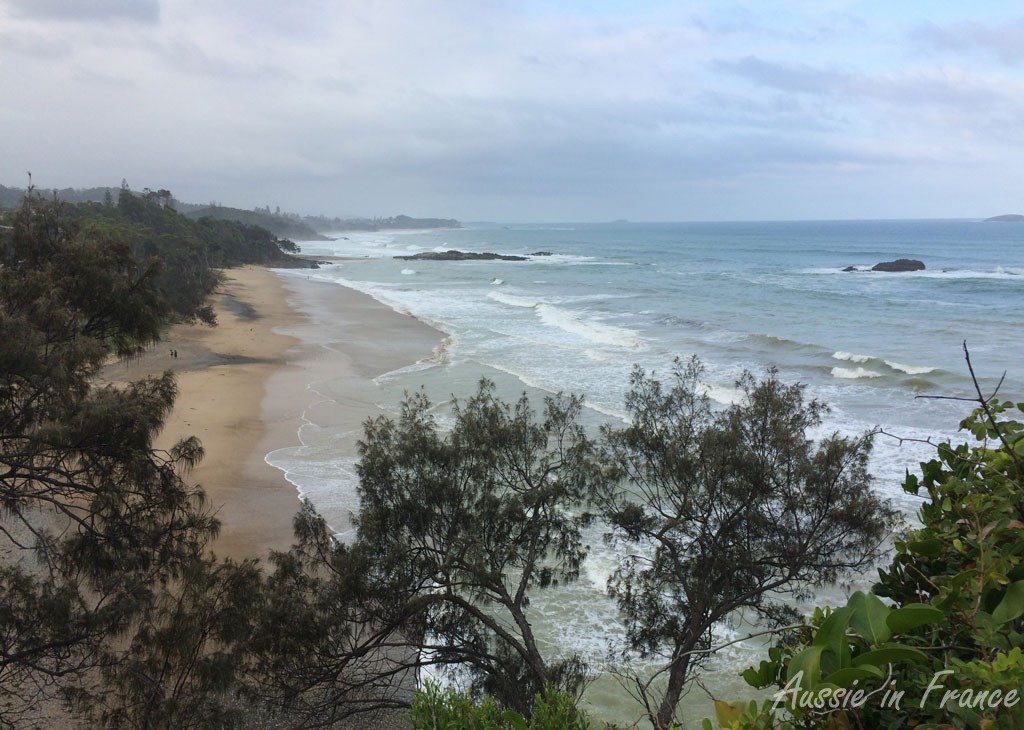 Coffs Harbour was a little too built up for me, although we enjoyed some lovely walks along the ocean front near our home exchange in Korora, but Sawtell, Nambucca Heads and the country towns of Dorrigo and Bellingen, had a different charm. I caught up with another elderly aunt and her son and was invited to dinner by friends of Armidale friends who have a stunning house overlooking the harbour. 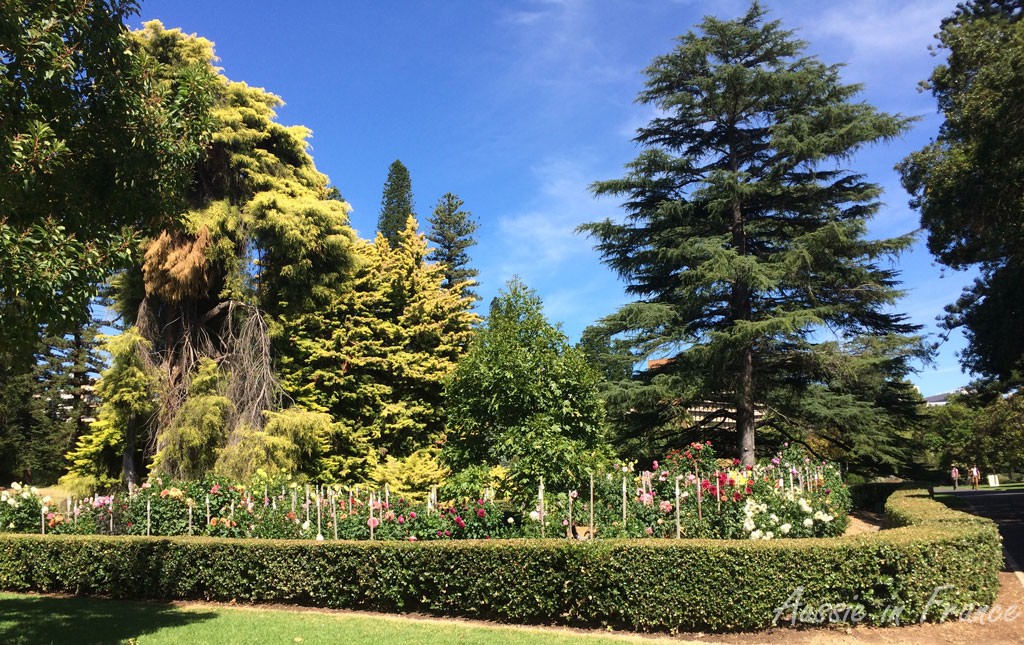 The amazing botanical gardens in Adelaide

Adelaide, where we stayed in a lovely home exchange in the very attractive suburb of Toorak Gardens, has the most beautiful botanical gardens we have ever seen, but we found the city itself somewhat dry and dusty. The mythical Barossa Valley and McLaren Vale vineyards were sadly scorched due to an ongoing drought. but we tasted some fine wines and met up with retired friends from Brisbane who are making their way around the country in a mobile home. We loved the seafront suburb of Glenelg which we visited with my nephew. We met up with three Australian couples who have bought a house in the south of France and Jean Michel was delighted to be able to talk to them in French. I also had a wonderful visit with some old school friends whom I had not seen for 35 years! 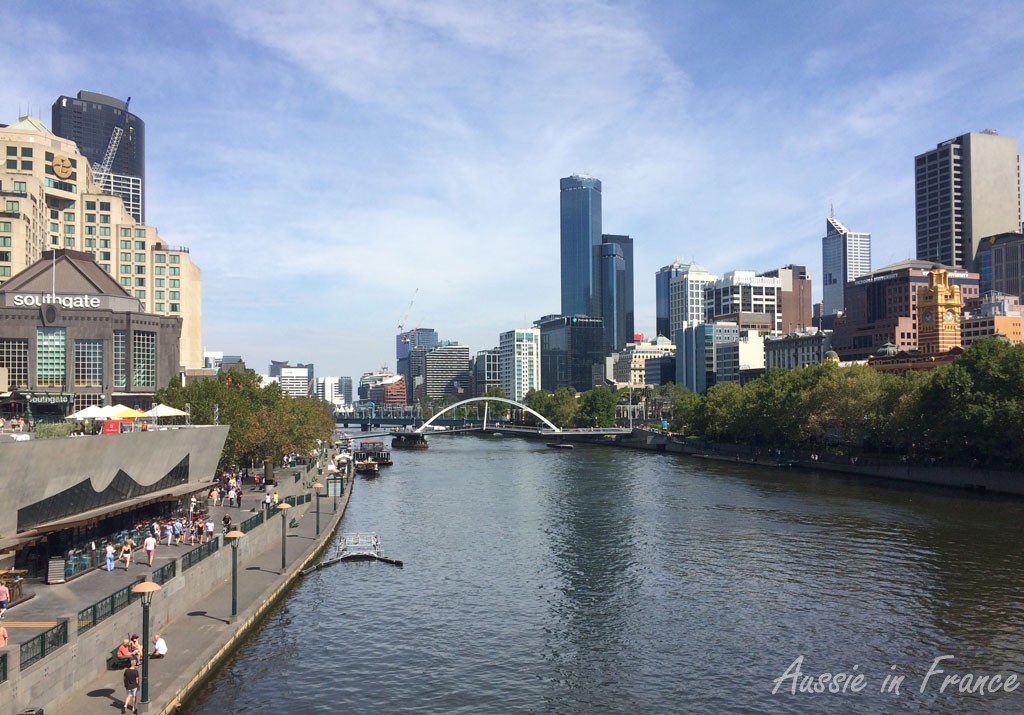 The Yarra River in Melbourne looking with Southgate on the left

But whenever we said we were going to Melbourne for the first time, we were told “You’ll love Melbourne!” And they were perfectly right. We loved it from the minute we saw it. We loved the atmosphere, the buildings and the people, but I won’t say anything more here, because our visit deserves to be described in detail. So, keep tuned!

10 Responses to Lost in Australia