Yesterday, we went to visit Mr and Mrs Previous Owner in their new modern home about 20 minutes from Closerie Falaiseau and I learnt that the climbing roses on our original Renaissance railing are called Pierre Ronsard after one of France’s most famous poets who was born in 1524 and died in 1585 in the Loire Valley, the year after our house was built. One of his best known odes begins “Mignonne, allons voir si la rose …” 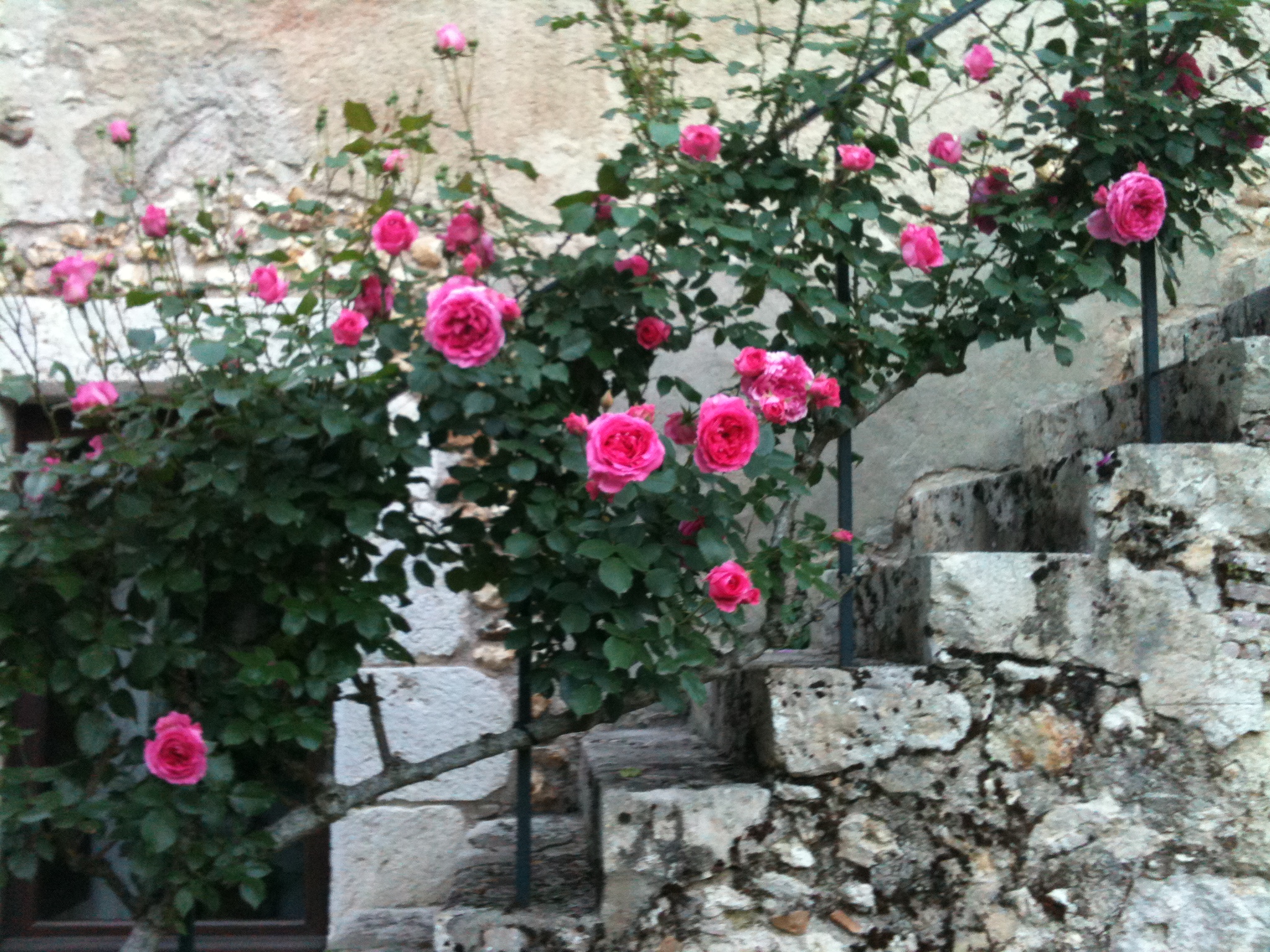 The yellow rose in yesterday’s post is called Madame Antoine Meilland developed by a French rose cultivator, Francis Meilland, in the late 1930s and named after his mother. It’s better known as “Peace” in English and is an interesting story. To quote Wikipedia:

In early 1945 Meilland wrote to Field Marshal Alan Brooke (later Viscount Alanbrooke), the principal author of the master strategy that won the Second World War, to thank him for his key part in the liberation of France and to ask if Brooke would give his name to the rose. Brooke declined saying that, though he was honored to be asked, his name would soon be forgotten and a much better and more enduring name would be “Peace”.

The adoption of the trade name “Peace” was publicly announced in the United States on 29 April 1945 by the introducers, Messrs Conard Pyle Co.. This was the very day that Berlin fell, officially considered the end of the Second World War in Europe. Later that year Peace roses were given to each of the delegations at the inaugural meeting of the United Nations in San Francisco, each with a note which read:

“We hope the ‘Peace’ rose will influence men’s thoughts for everlasting world peace.” 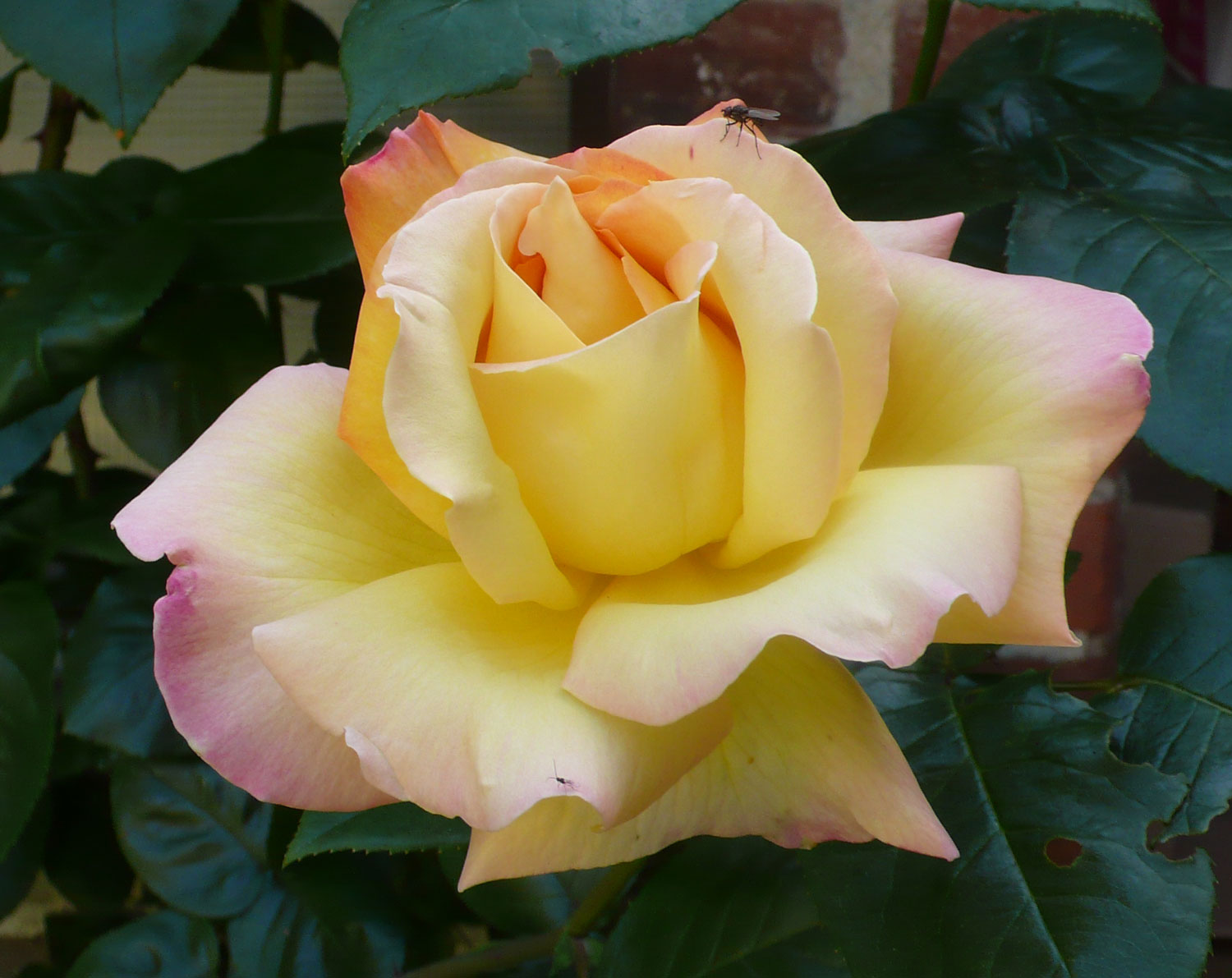 2 Responses to Our Pierre Ronsard Roses