Cameras I Have Known

Writing last week’s post about my genuine Italian fresco made me nostalgic for Italy. We won’t be going there this year as we often do because we’re going to Australia for 5 weeks in September and have run out of holidays. Such a pity because I love Italy. First, I love the language and get a kick out of trying to speak it even though I can’t really hold a conversation. Second, it’s much warmer than France – particularly this year ! – and third, I love the lifestyle. There’s also the wine and the food and the endless choice of beautiful places to visit … 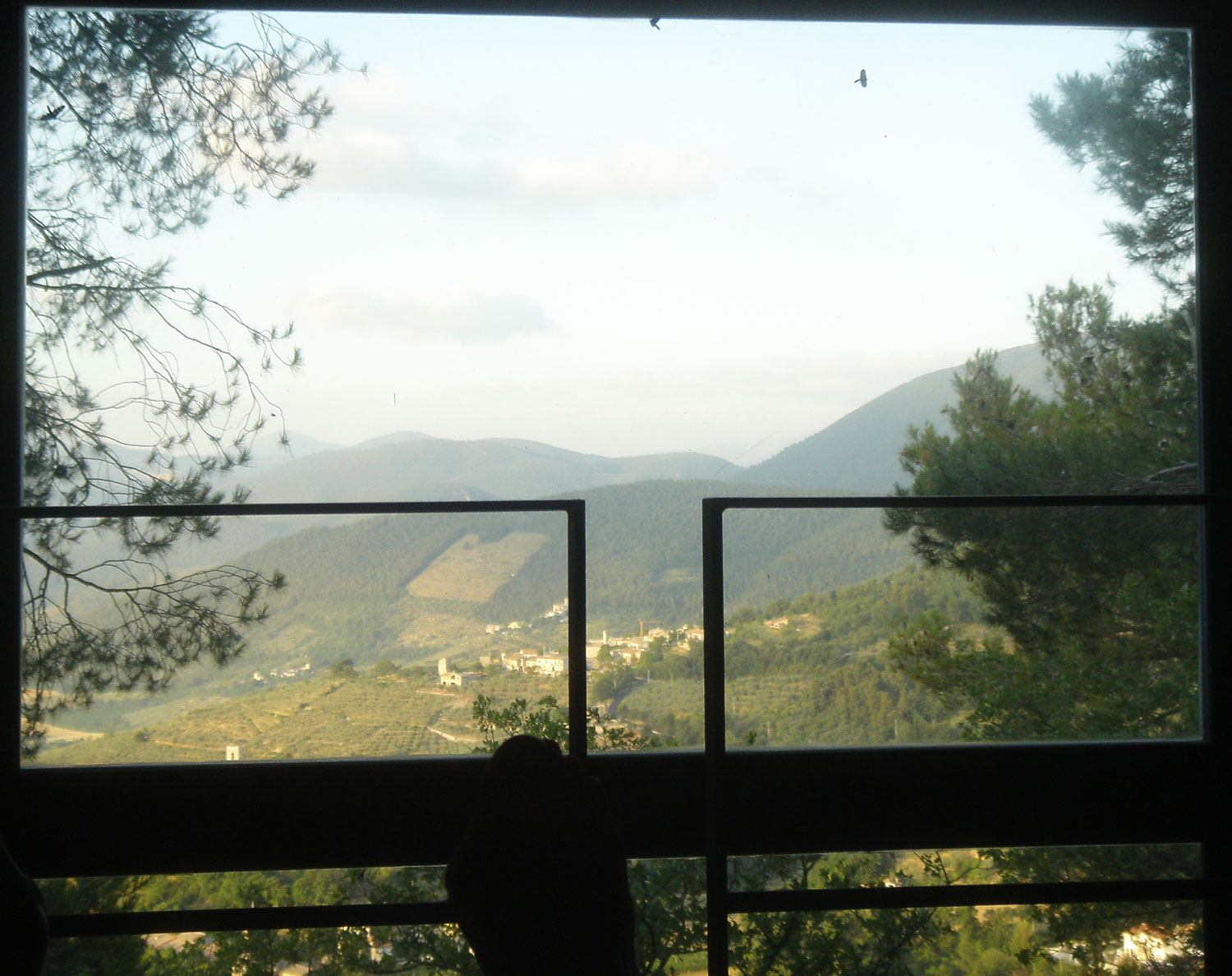 Hills of Umbria taken from our bedroom one summer  – you can see Relationnel’s foot!

Back in another life, I went to Rome and Sardinia and spent a couple of weeks with friends in Umbria when the kids were little. The places I visited are a bit of a blur. It was before the days of digital cameras and before we started our travel diary. My printed photos haven’t been sorted for so  long now that I have to rifle through endless packets to find some dimly remembered scene! It’s wonderful now to be able to match the date on a photo on my computer with  a diary entry. I’m a little disappointed at the quality of my early photos though. 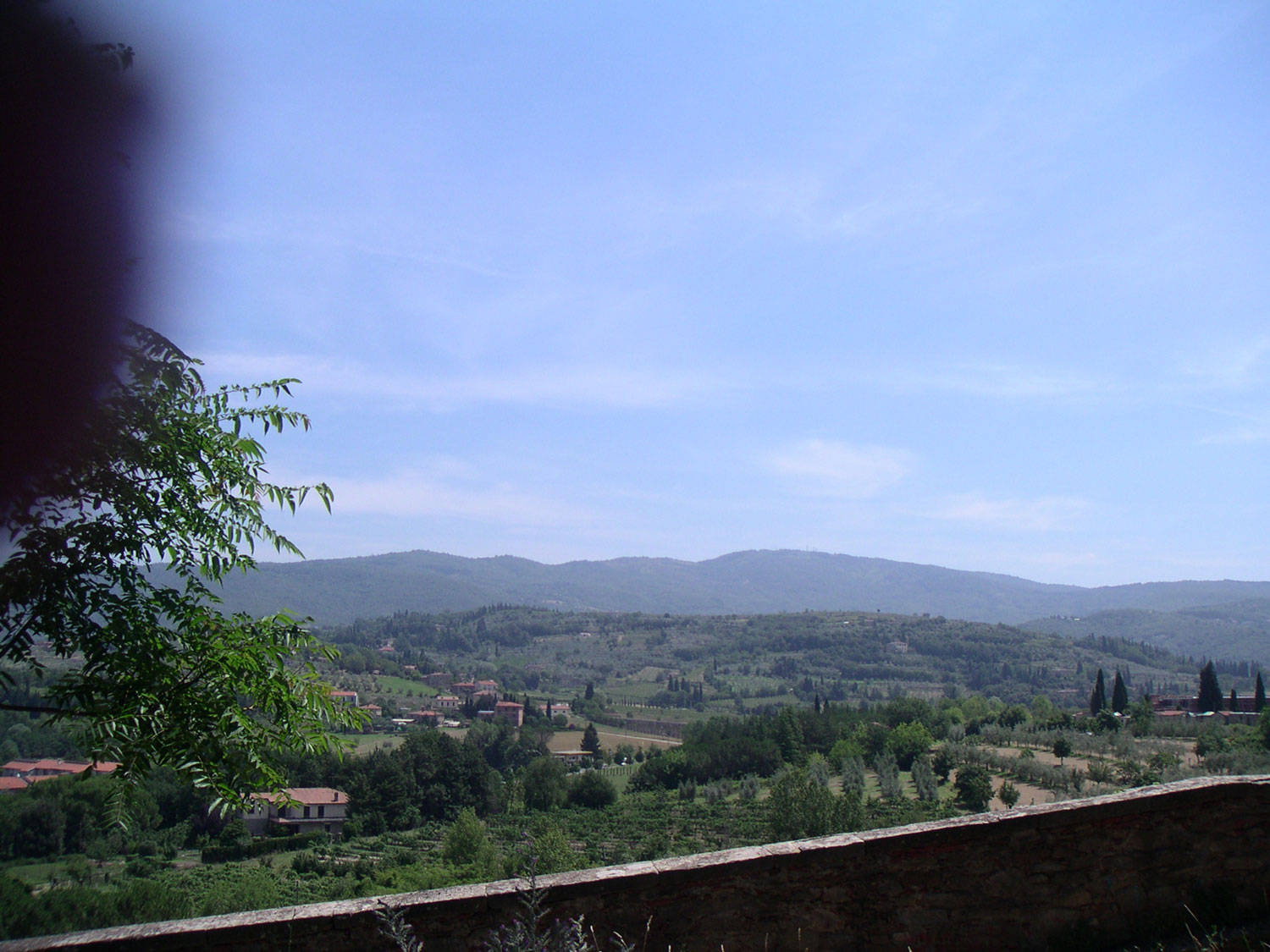 Taken from the edge of the same property, but with my finger on the left!

I’m not one of those people who knows all about settings and photographic techniques. I like to be able to whip out the camera immediately and catch what I see. So the important thing is to have a good camera! And one that’s not too fragile either. My first digital camera, a gift from my children on a big birthday in 2003, gave up the ghost  when a screw came loose from being jogged about in my bike bag and sand got in. Just when I’d got out of the habit of putting my finger over the lens when taking photos too … 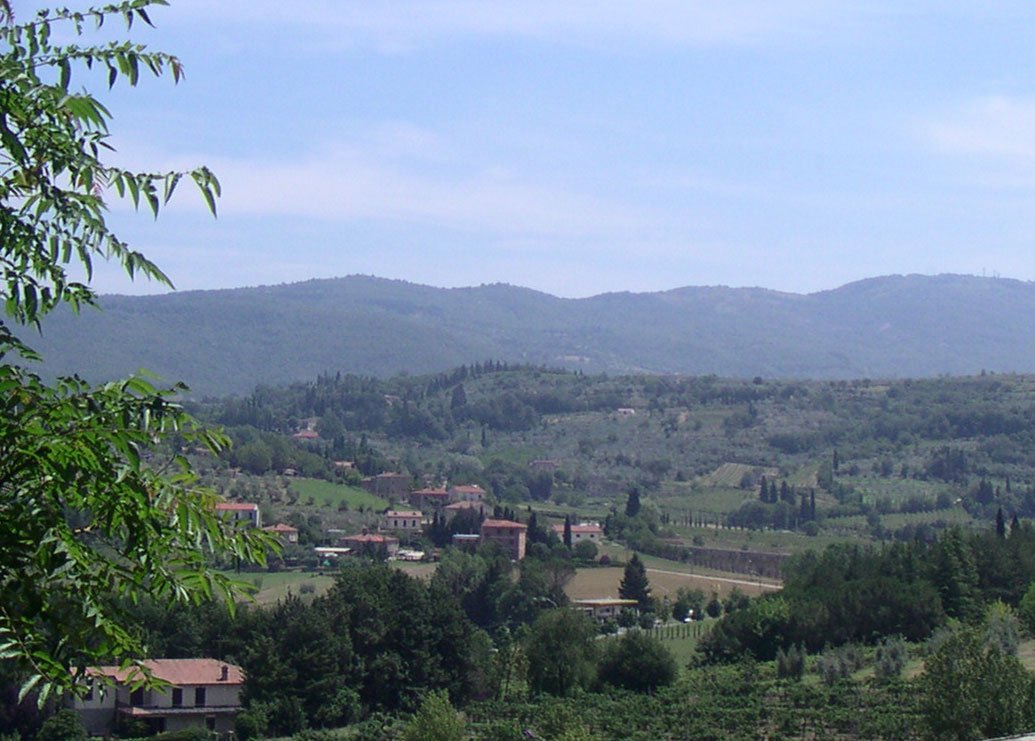 The same photo without the finger after using Photoshop

Relationnel then bought himself a very good camera that I use all the time. It’s small and compact and has an excellent Leica lens. However, I’ve broken the spring on the zoom because if I put it back in the case each time I finish using it, it takes too long to get it out when I need it. So most of the time, it lives in my hand bag or the pocket of my jacket or coat. It seems the lens is scratched too …

I’ve also been using an iPhone 3G which does well when there’s plenty of light but isn’t so great the rest of the time. It has the great advantage however of being quick and discreet to use and hard to damage! And now I’ve swapped to a 4S iPhone which has a much better camera. Black Cat showed me what she can do with hers and I was very impressed.

From the rooftops of Paris taken with Leica lens

Another great advantage of digital photos of course is that you can use software to improve them. A few years ago, I learnt to use Photoshop which produces wonderful results even if you only know the basics as I do. You can get a Photoshop phone app as well. I love Instagram too. It’s a phone app that enables you to cut and play around with your photos a bit then post them on twitter and facebook at the same time. You can also use it to send them by email. 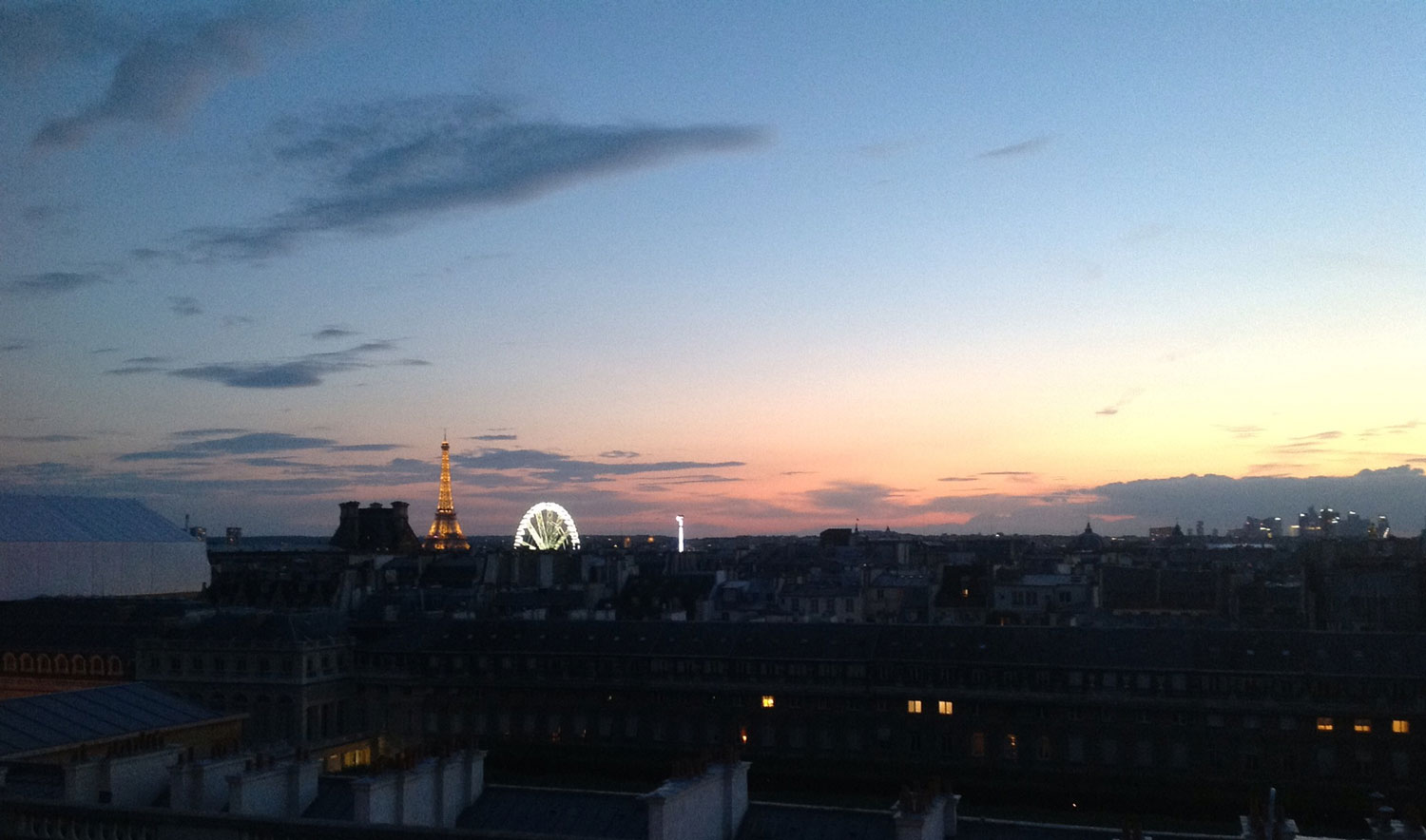 The latest addition to my electronic imaging equipment is an iPad which I won, would you believe! As an encouragement to purchase their PDF Converter software, which I consider is the best on the market, Nuance ran a competition with iPads as prizes. Fortunately, one of the winners didn’t claim theirs and I was the runner-up. How’s that for luck? I’ve compared the rooftop photos taken with the iPhone 4S and the iPad and they seem very similar. The big advantage of the iPad is that you have a better idea of the final result, but it’s not very portable!

This entry was posted in Italy, Lifestyle, Paris, Travelling, Uncategorized. Bookmark the permalink.

6 Responses to Cameras I Have Known