Posted on September 5, 2012 by Rosemary Kneipp

When we were cycling in the Loire Valley last weekend, we stopped in the little town of Thenay, just in front of an unusual pigeonnier which is a place where you keep pigeons so the name varies in English according to the type of abode. It’s not really something I knew much about in the north of Australia where I was more familiar with parrots, parakeets and bower birds. 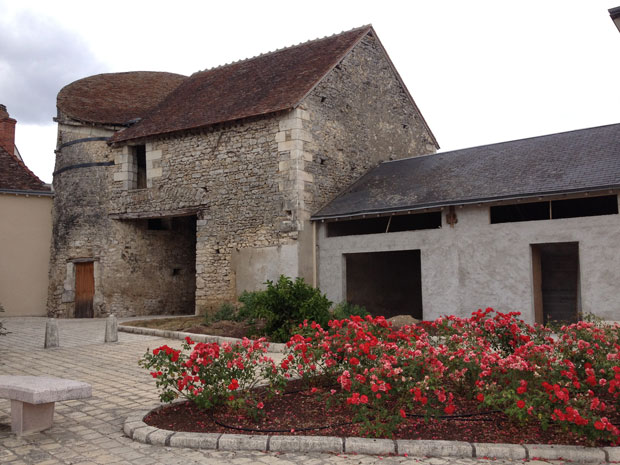 Pigeon house in Thenay in the Loire Valley

Pigeonnier is actually a more recent word in the French language and came into vogue in the 19th century. Before that, they were called colombiers although a colombe is really a dove but it comes from the Latin columbarium. It seems the Romans brought the tradition to France. Now why, you might ask, would anyone want to breed pigeons ? I naively thought they were all carrier pigeons but it’s really because they produce excellent fertilizer. When the crops were being sown, though, they had to be closed into the pigeon house to stop them eating all the seeds. 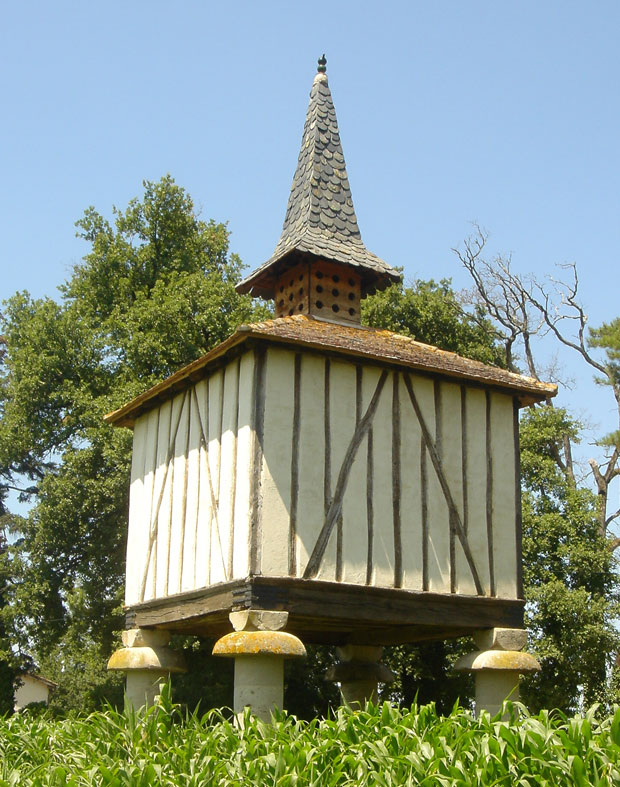 Inside, there were niches, one per couple. Now, isn’t that romantic? In some parts of France, such as Normandy and Brittany, only the nobles and clergy could have pigeon houses. But that was before the French revolution. After that, they became an important adjunct to any self-respecting farmhouse, signifying the end of feudal rights. Smooth walls and a row of varnished tiles were designed to stop rodents and other predators from getting in. When there were two stories, only the second floor was used for the pigeons. 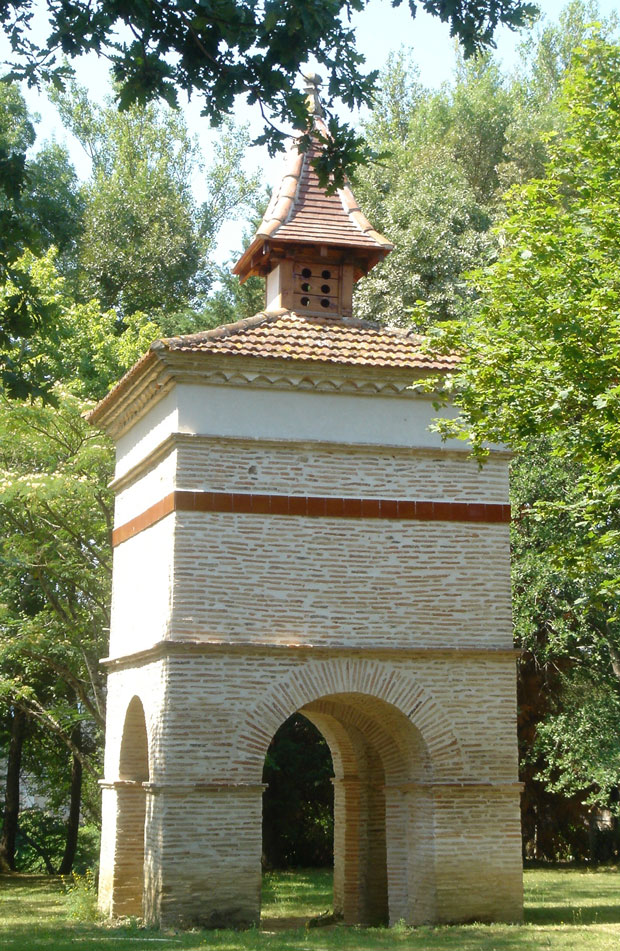 Our first real experience of pigeonniers was in the south-west of France, near Gaillac, also home to an excellent wine. Once we had seen a couple of pigeon houses, we started “collecting” them and would walk for miles to visit a new one. That was in our pre-cycling days. As you can see from the photos, the variety is astounding. Some are stand-alone, often in the middle of a field, while others are part of the house. Some are in a state of decay while others have been beautifully restored. 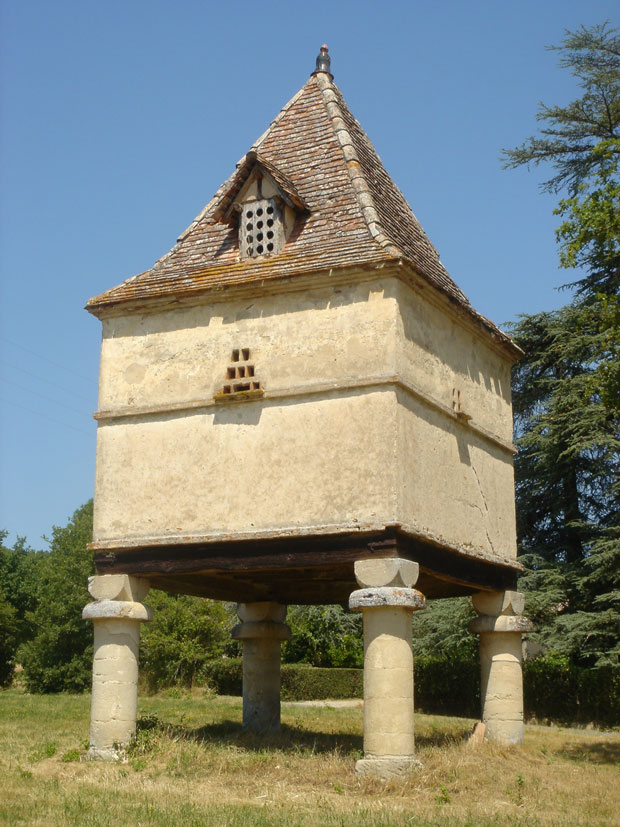 There were a few safety rules to be followed. They had to be built away from large trees to keep birds of prey at bay and out of the prevailing winds. The largest could house over 2000 pigeons! We started our own little collection of miniatures but haven’t got very far. 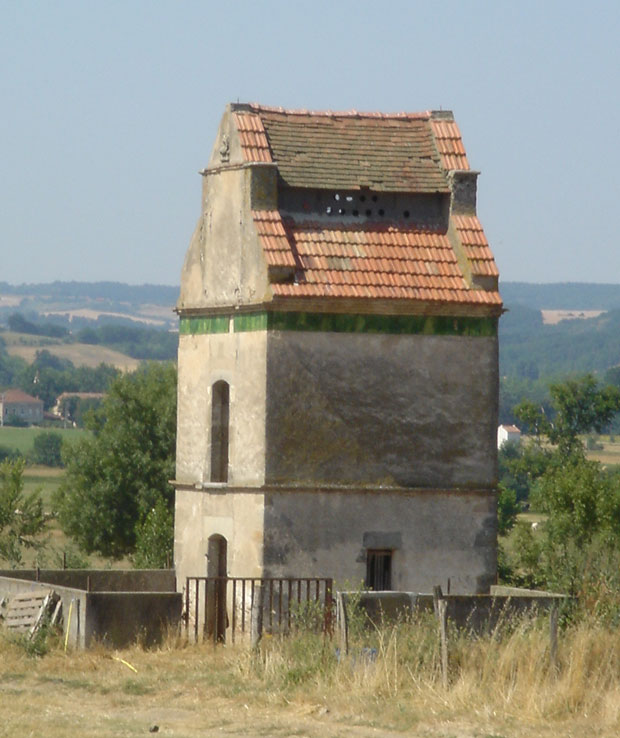 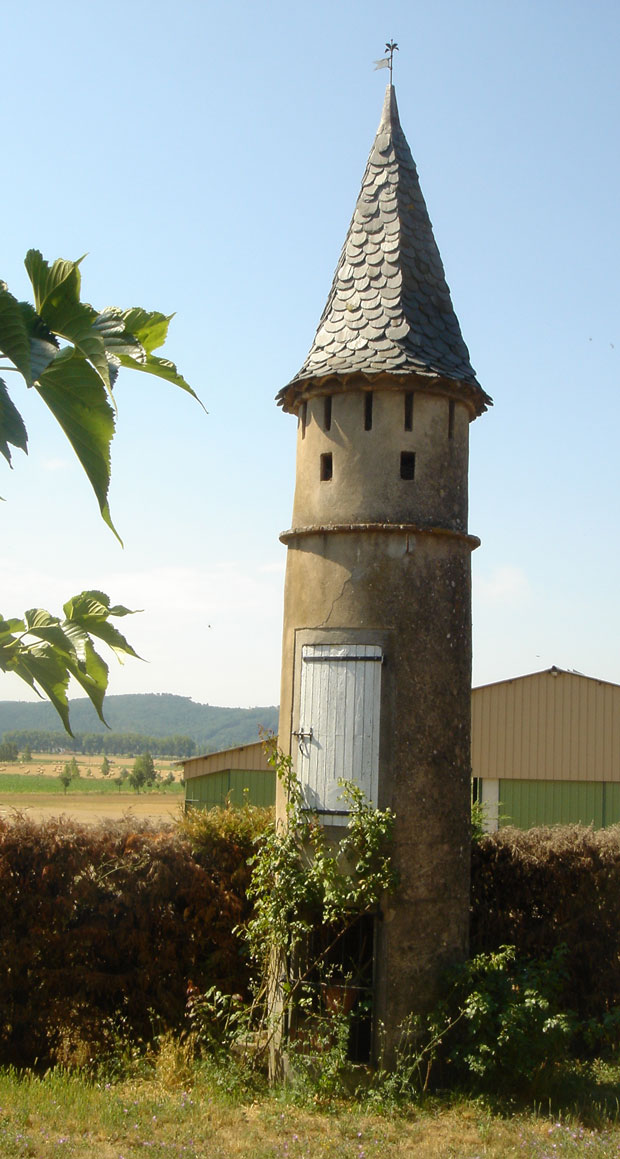 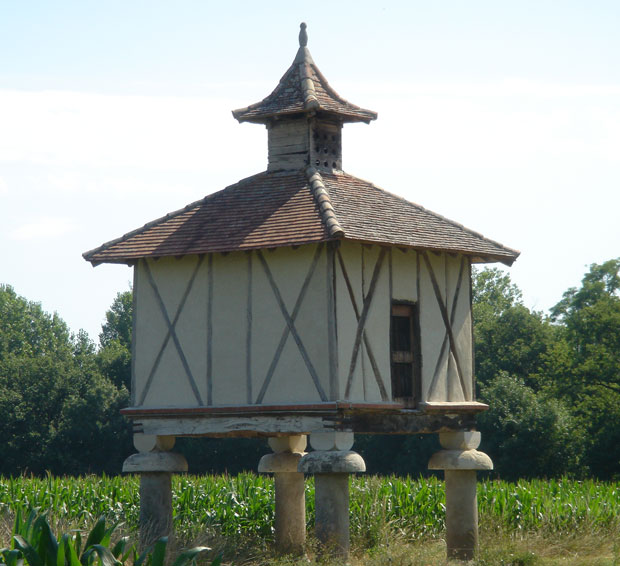 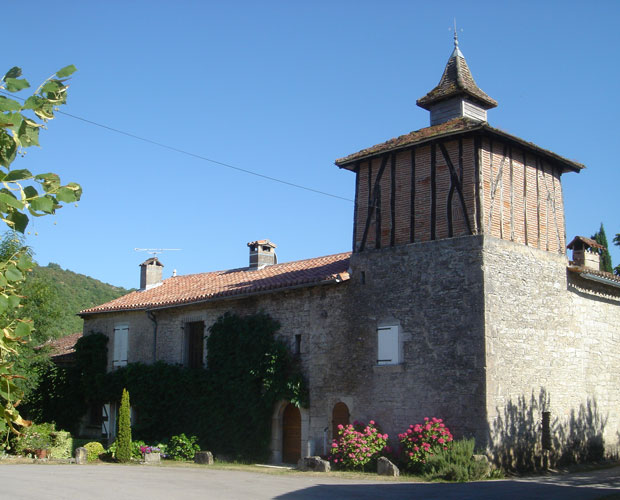 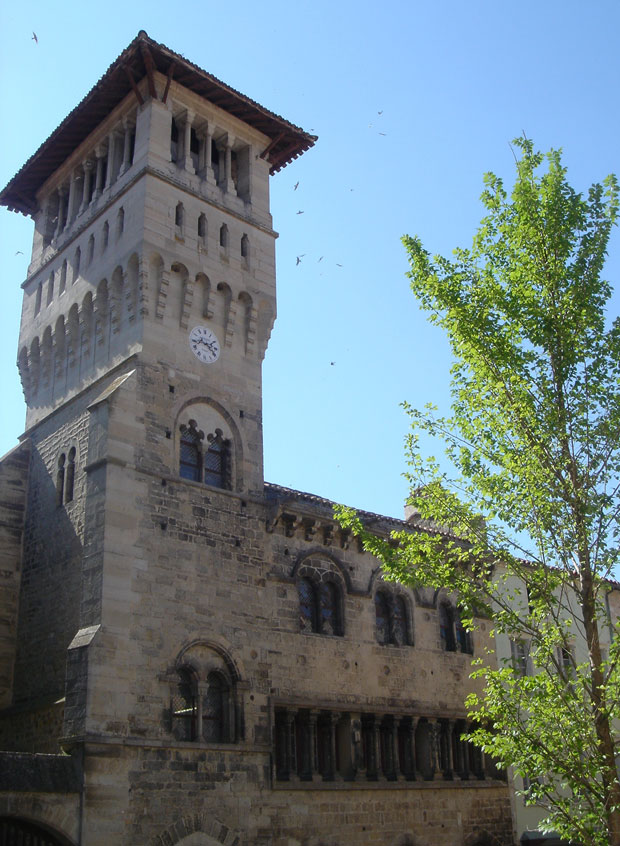 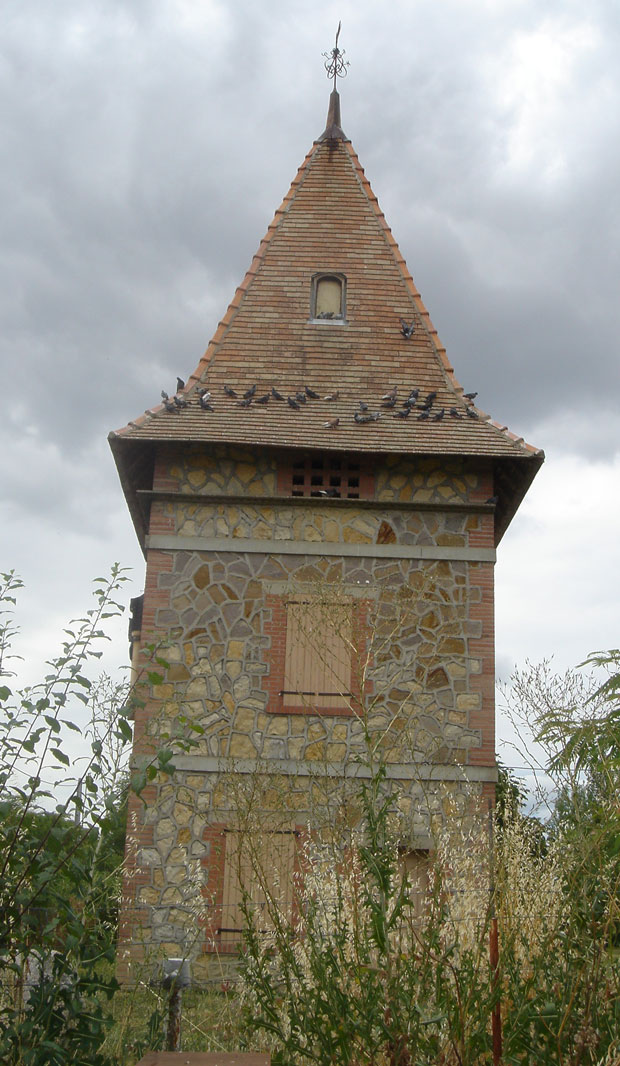 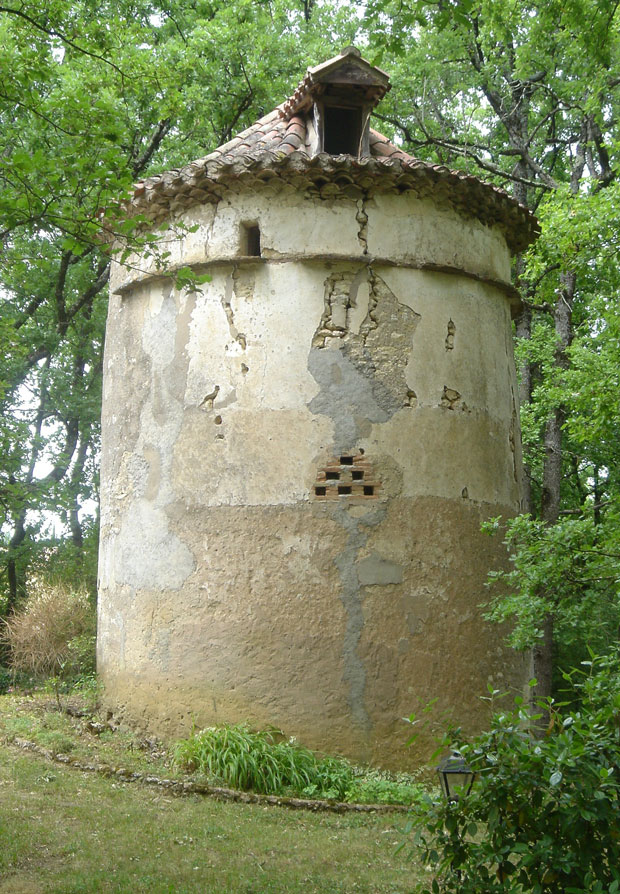 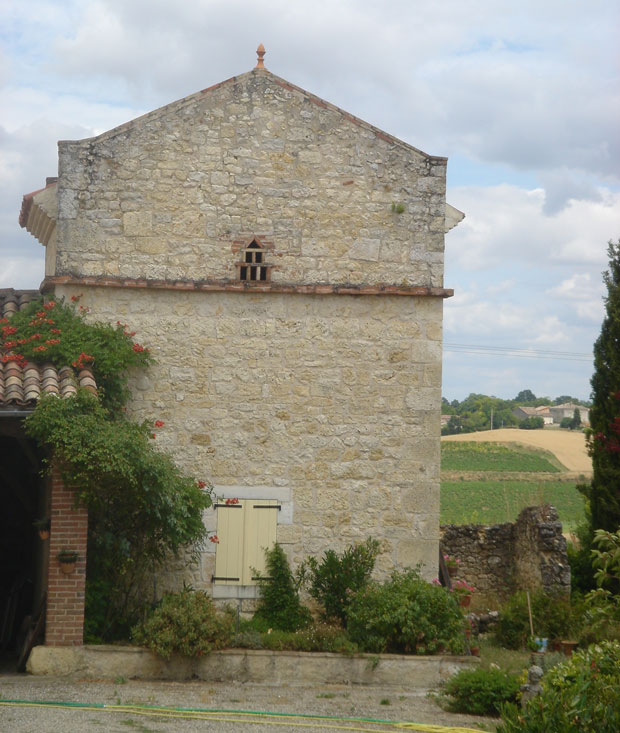 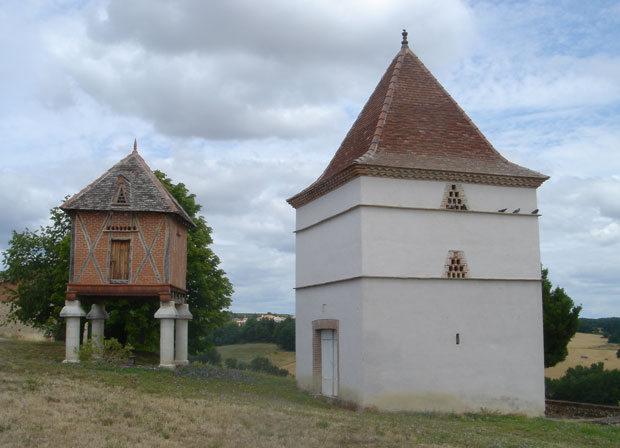 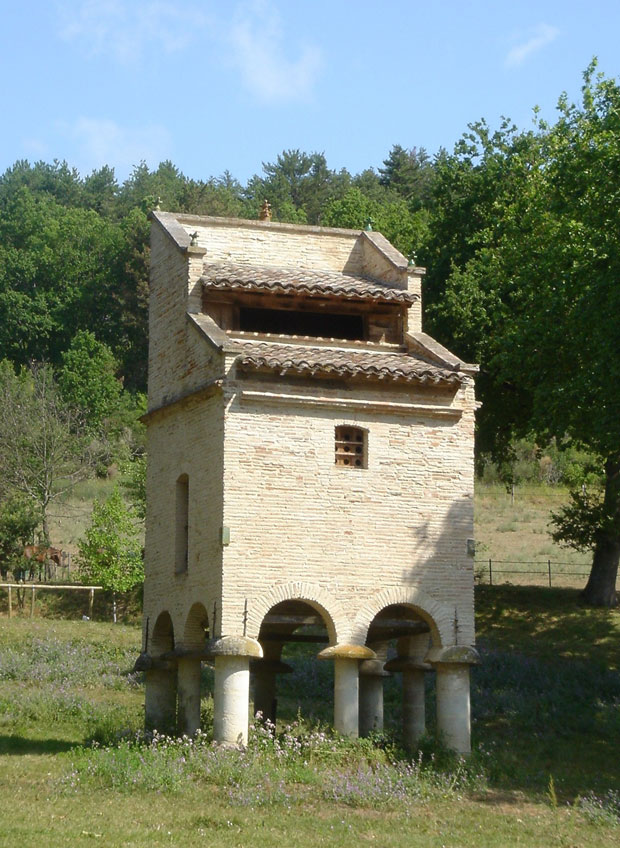 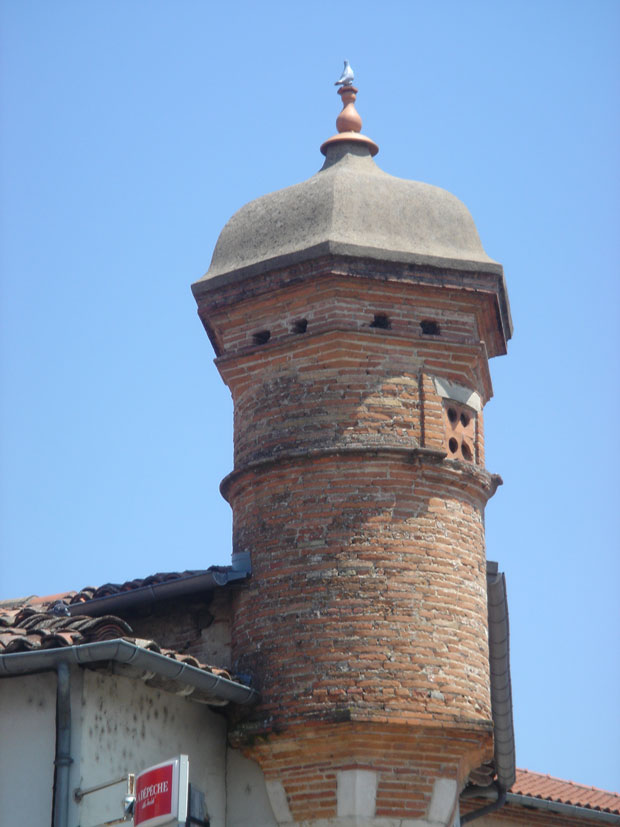 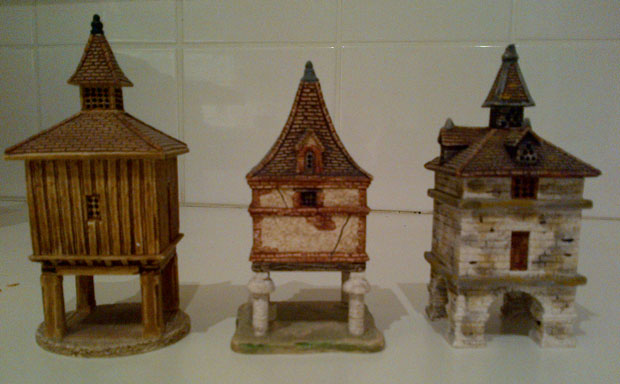 Our nascent collection of pigeon houses

13 Responses to Pigeon Houses in France