Château de Villesavin, which isn’t really a castle, is an hour’s ride on horseback from Château de Chambord and was actually a glorified worksite hut built at the beginning of the 16th century by Jean Le Breton who was François I’s minister of finance and in charge of construction of his “hunting lodge“.  The inside of the building isn’t particularly interesting, except for the “try-out” for the monumental staircase at Chambord and the kitchen, which has a few original features. Photographs of the interior are not allowed, unfortunately. More interesting is the 19th century wedding museum with its large collection of wedding dresses, headdresses and globes! 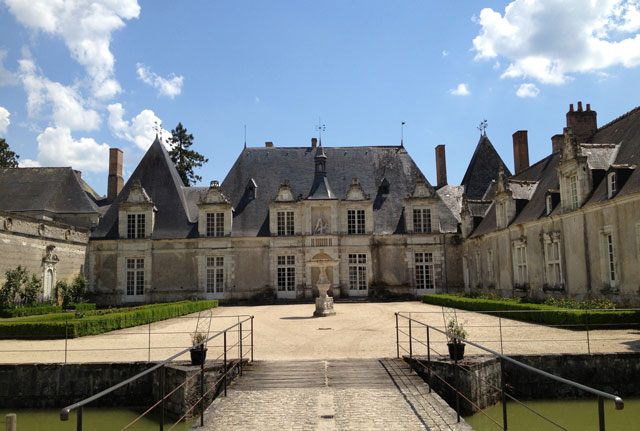 Château de Villesavin – the roof is higher than the building itself 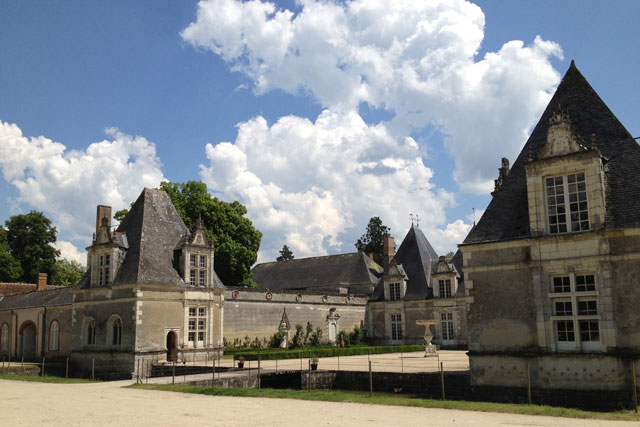 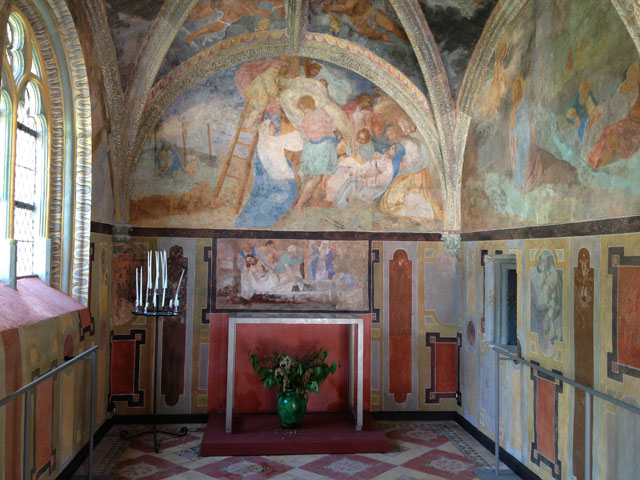 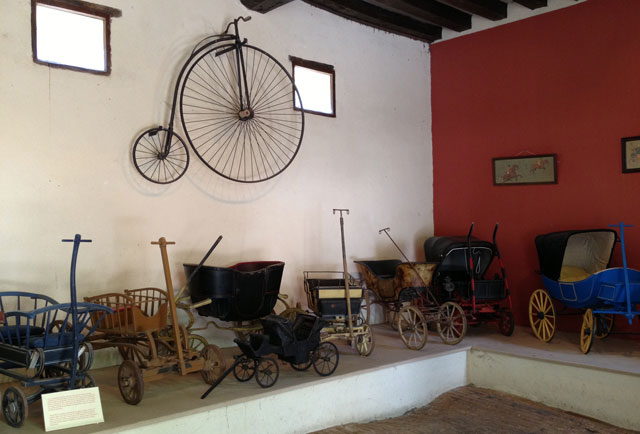 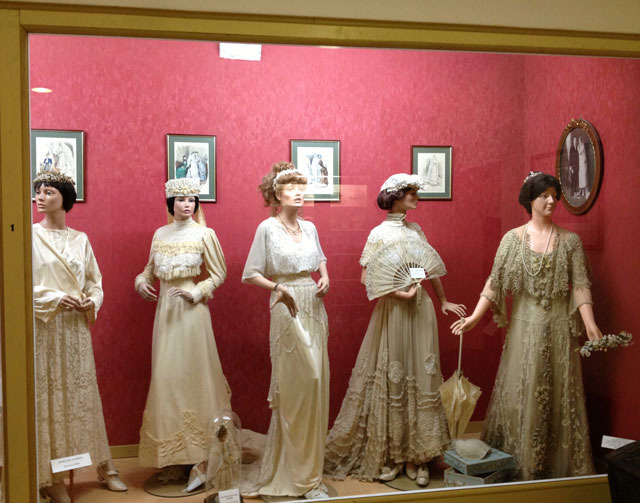 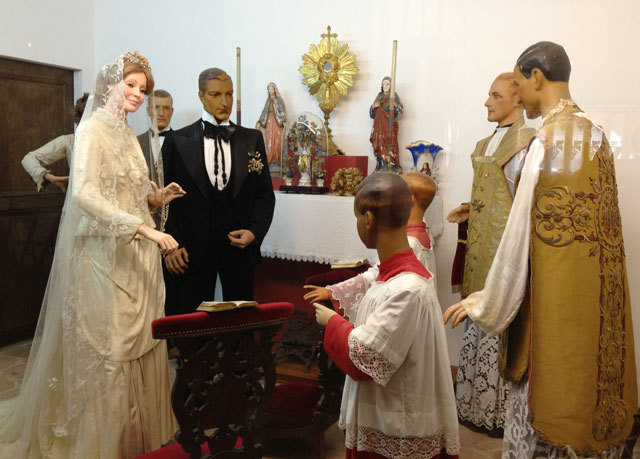 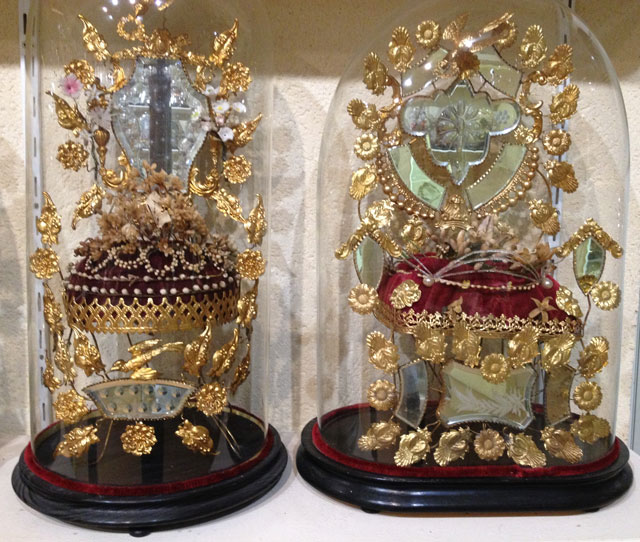 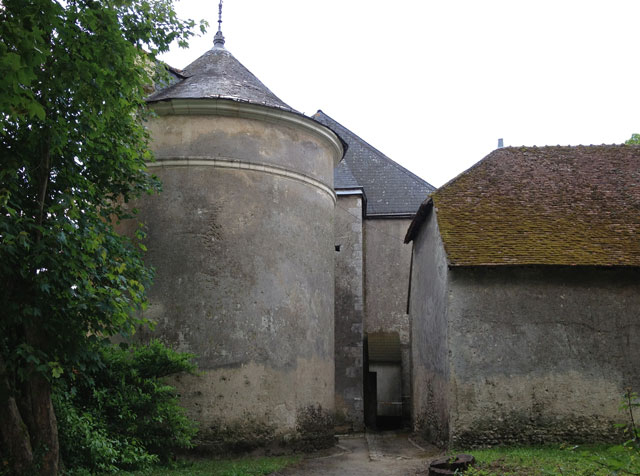 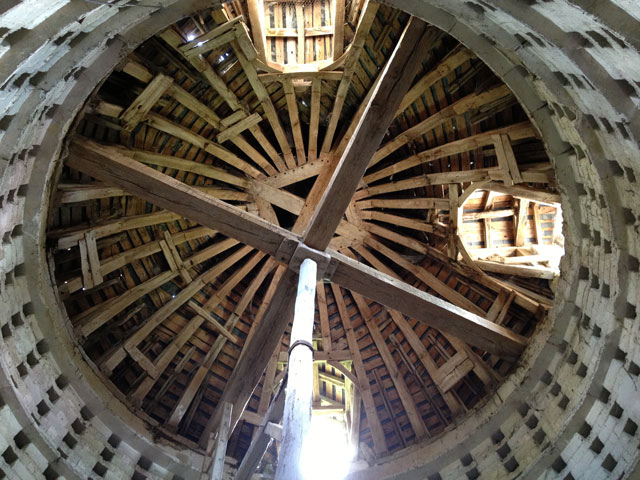