French wine in cans – what is this? 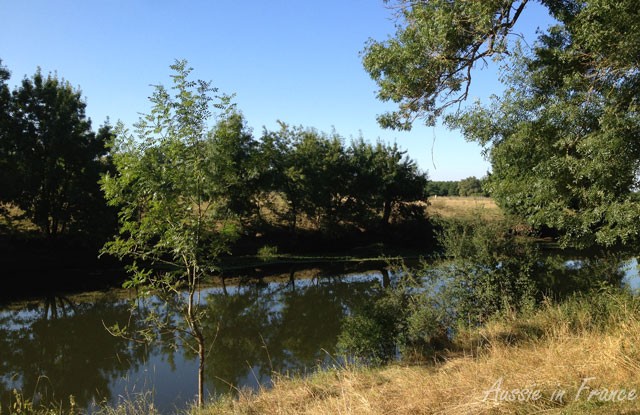 Beuvron River from the cycle path between Chaumont and Candé

We reach the village and discover that renovations on the  pedestrian bridge are finished and that it’s decorated with enormous brightly coloured flower pots. 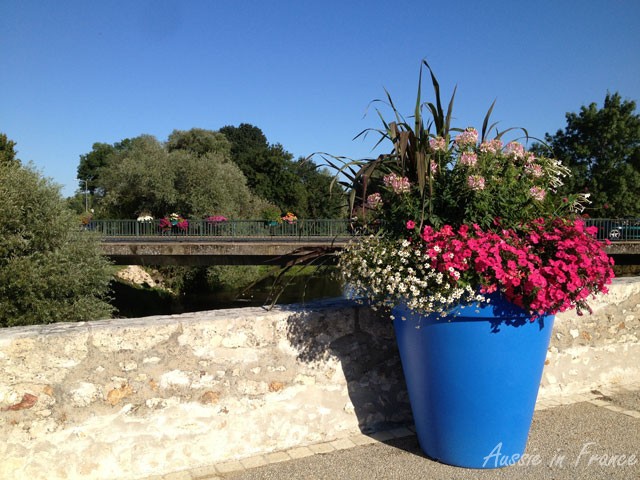 We’ve already been here and have only found one bar open. Another cycling couple (French) are already having a beer. Jean Michel goes inside to ask for a Coca Light (Diet Coke) and comes back to say that there only have normal Coke. 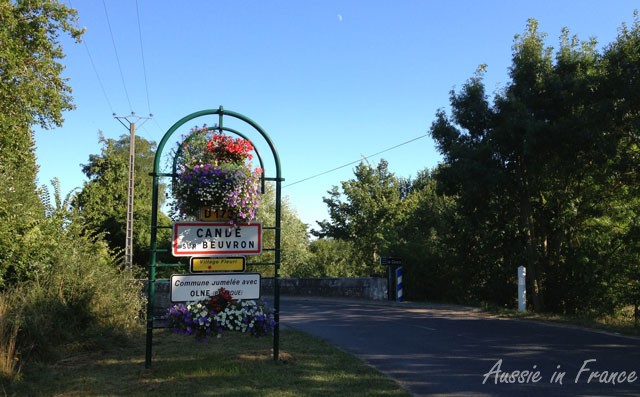 We’re in a wine-growing region and Candé is in the AOC (appellation d’origine contrôlée) area of Cheverny so I say, “Un verre de vin local“. The lady comes out with a CAN OF WINE. I look at it askance. Winestar, it says.

“You can look like that”, she says, “it’s excellent wine”. Yeah, in a can … It isn’t even local wine but corbières from the south of France. I have never heard of WHITE corbières, what’s more. 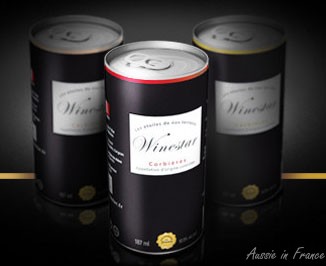 The beer-drinking man at the other table says, “It’s a French invention. It’s just come out. Very popular.” “Eu, they’ve had it in Australia for years”, I reply.

We taste the wine which is drinkable, but that’s about all. The lady returns, “So, what do you think?”. I don’t trust myself to reply but Jean Michel says “c’est buvable mais ce n’est pas un vin local.” “C’est un vin excellent“, she says huffily and walks off. An excellent wine indeed! “Caractérielle“, says Jean Michel when she’s out of earshot. “Elle est caractérielle cette femme” which roughly means that she has personality problems. 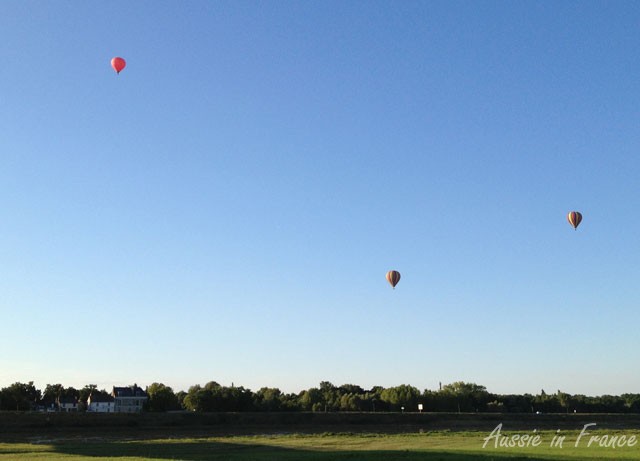 We finish our little glasses and cycle back to Chaumont, just in time to see a half a dozen air balloons taking off from the other side of the Loire.

I check out Winestar on the Internet when I get home. You guessed it, Winestar* is a wholly-owned subsidiary of WineStar Pty Ltd. based in Melbourne!

*I’ve since learnt that Winestar in France has nothing to do with WineStar in Melbourne, which is strange considering intellectual property law.

6 Responses to French wine in cans – what is this?