Paris in August – where have all the people gone?

At the Sainte Eustache market on Sunday, there were only two regular stalls – fruit & vegetables and fish and certainly no oysters! There were a couple of other people selling jewellery and scarves. When we arrived, there was absolutely no one at the fruit & vegetable stall and the three vendors were looking very glum. They expect next Sunday to be even more deserted and probably won’t be there. 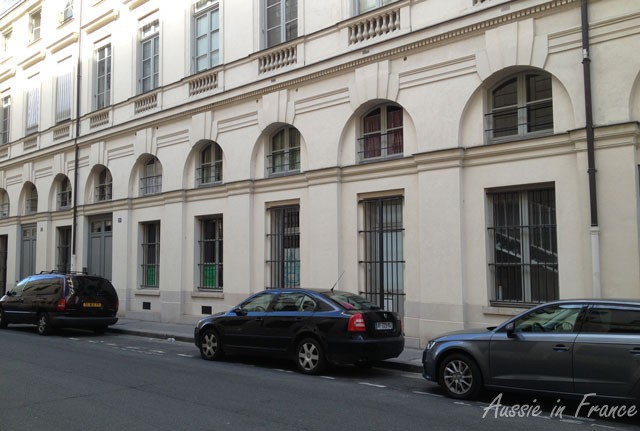 Free parking spaces in our street in the middle of Paris

As we walked down our street on the way back, I was pleasantly surprised to see that there were not only free parking spaces but that the cars weren’t bumper to bumper as they usually are. Sometimes we can hardly get the trolley through the spaces in between. 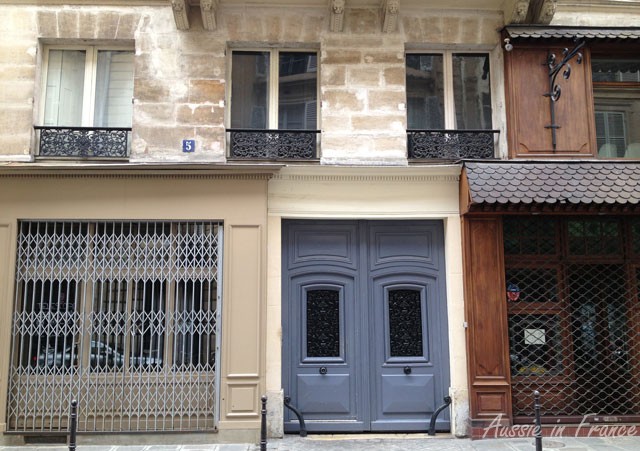 I can imagine that visitors must be very disappointed to find half the restaurants and shops closed, except in the very touristy areas, and the markets more than half empty. 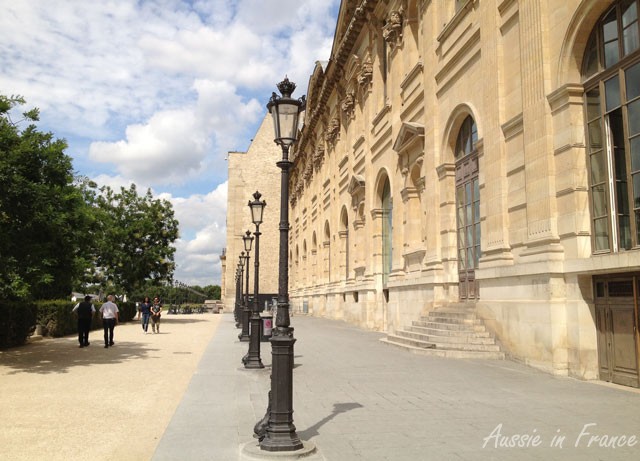 The first half of August, up until the public holiday of the Assumption on 15th August, is traditionally the quietest part of the year in Paris, particularly if 15th is a Thursday and makes a very long weekend. It’s all due to the weather of course. This year, we had an exceptionally hot July but most people prefer to go to the coast or country in August when they’re more likely to get some sun and decent temperatures. 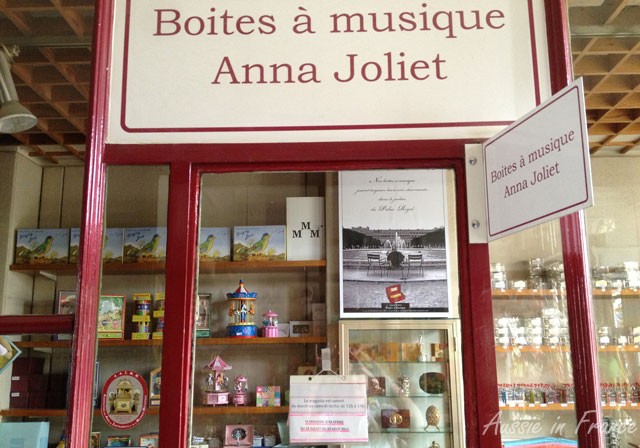 There’s a saying that after 15th August, le temps se gâte – the weather deteriorates. Last year was not the case; we were painting the front gate and cycling in Blois in a heat wave. But with the rentrée not far away at the beginning of September, most people prefer to be back home getting ready for the new school year during the last week or so of August. 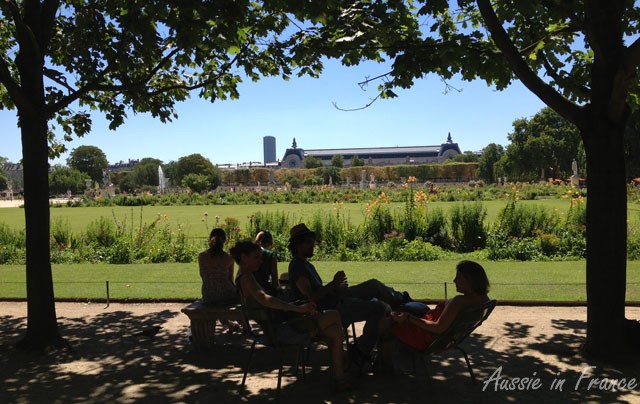 For the people who live here permanently though, it’s nice to have some peace and quiet. Life goes at a different pace. It’s warm (most of the time) so you can wander down to the river or eat in Tuileries Gardens and feel you’re still on holiday. 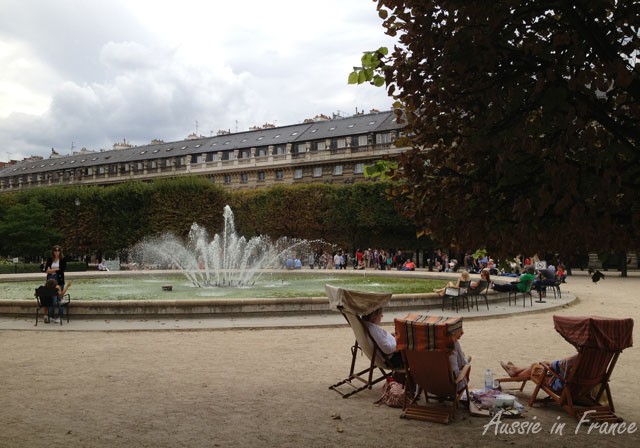 You can even take your deck chairs down and enjoy a picnic near the fountain in the Palais Royal gardens and stay there for the rest of the afternoon! 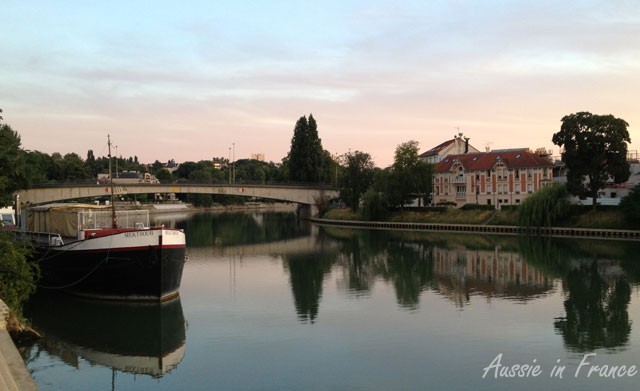 You can visit your friends in the suburbs or drive to the Marne to go cycling without having to spend hours in the car. We could hardly believe it last Sunday when we drove along the quays. There was not a soul. We wondered for a minute whether the road had been cordoned off and we had somehow got onto it by mistake! 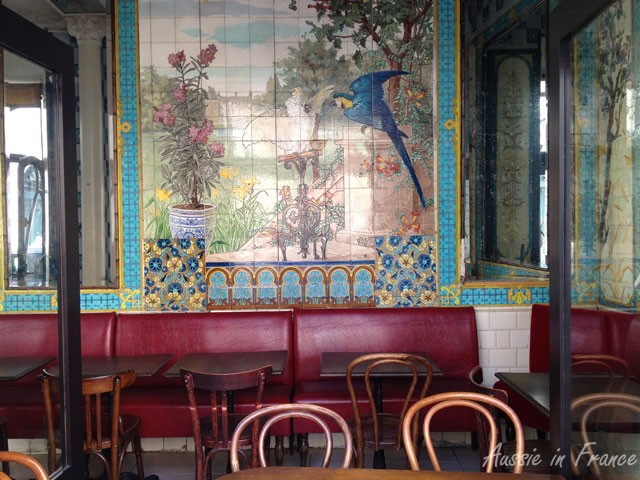 Fortunately, the fact that about 90% of the city’s bakeries are closed is not a problem for us, because we make our own bread. But if you’re really desperate, you can consult the list on the Paris City Hall’s website (scroll down to find the pdf file). However, I’ve had to wait for two weeks to get a new pair of contact lenses ! 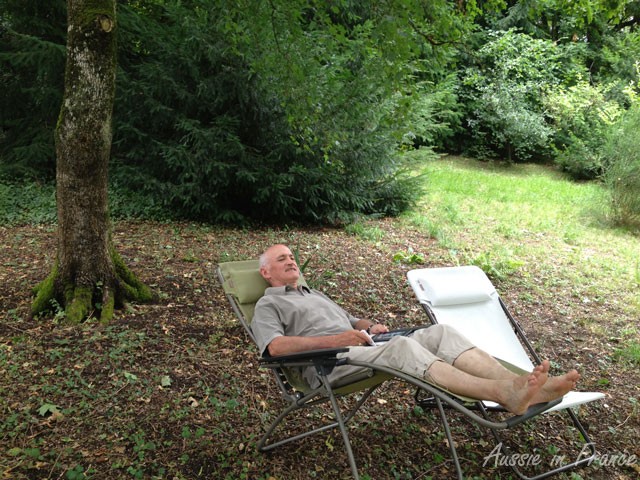 So how are we coping with an empty city? Tomorrow, we’re off to Blois for week to make the most of the rest of the summer. Let’s hope the weather is fine enough to go cycling every day. And if it’s too hot, we’ll take our deck chairs up into our own little private wood.

This entry was posted in Food, French customs, Paris and tagged bakeries open in August, holidaying in Paris in August. Bookmark the permalink.

10 Responses to Paris in August – where have all the people gone?