Posted on January 5, 2017 by Rosemary Kneipp

It’s galette des rois time again.  This is the cake used to celebrate the Epiphany in France, the 12th day of Christmas, January 6th, the day on which the three kings reached Bethlehem. It has become an essential part of New Year throughout the country and is practised in different forms that you can read about here and here. 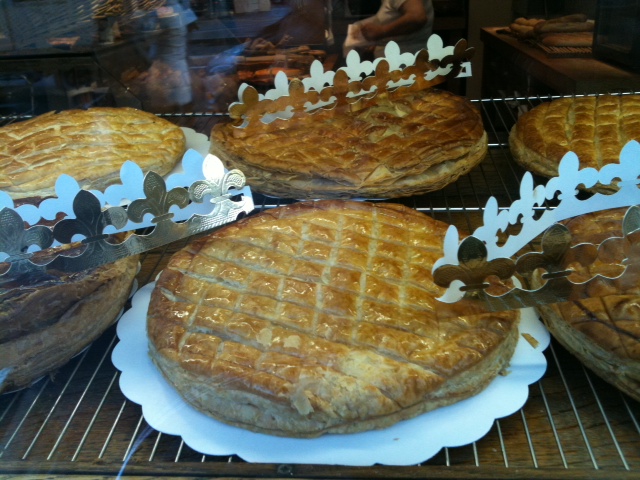 But I want to talk about the word itself. A galette is a flat cake, based on the word galet or flat stone, the sort you get on beaches in Normandy when they don’t have any sand and which are called shingles in English. Galet is a diminutive of gal meaning rock in Gaul.

By analogy, a galet is also a small cylindrical or conical wheel used to guide or support a mobile mechanical part. Ah huh, I hear you say. We’d call it a roller or wheel in French. The photo will help you identify it just in case it might come in handy. 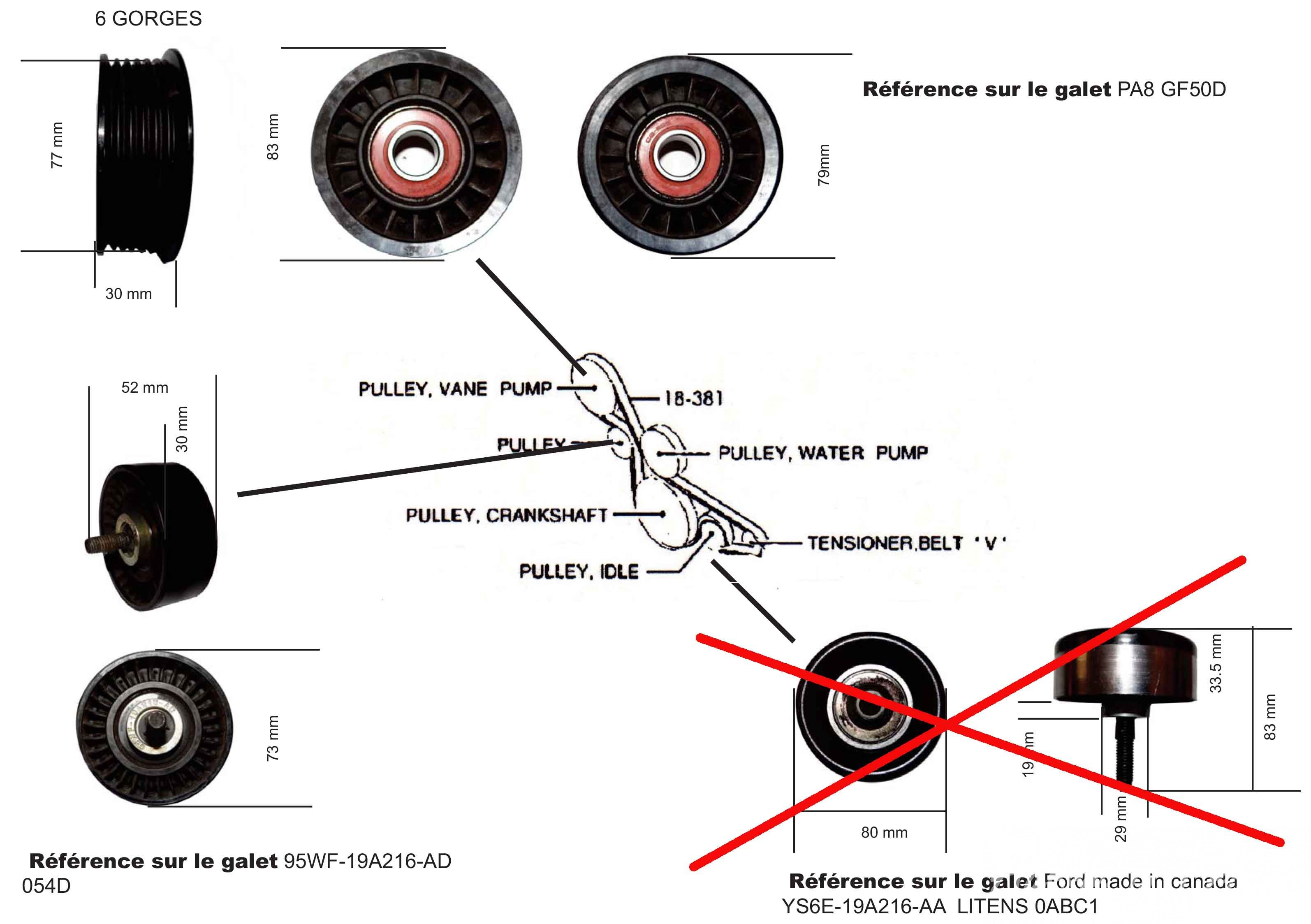 A galette is also a buckwheat crêpe as opposed to one made of wheat flour. They are very popular in Brittany in particular and now used almost exclusively for savoury crêpes.

A ship’s biscuit is also a galette because of its shape, not to mention the tortilla which can be called a galette de maïs.

And talking about biscuits, that’s a word that doesn’t have quite the same meaning in French and in English. You can use it to mean our biscuit, which is also called a gâteau sec (literally dry cake). A biscuit salé (salty) is a cracker or cheese biscuit (which the French would never use with cheese, I might add – bread only is the rule!).

A biscuit pour chien is a dog biscuit but surprisingly a biscuit is also a sponge cake. If you want to be precise, you can say biscuit de Savoie. And those sponge fingers (or lady fingers as they say in the US) that you use to make tiramisu (my favourite dessert) are called biscuits à la cuiller because of the fact that you use a spoon to put the pâte à biscuit (cake mixture) onto the tray to cook them.

Cake exists in French but almost exclusively means a fruit cake, but not what we call fruit cake in Australia. A French cake is always cooked in a loaf tin, is quite dry and has a small amount of dried fruit scattered through it. If it is made with olives or something else savoury, it’s also called a cake, as in cake aux olives. The main ingredients are eggs, flour, butter and baking powder (plus sugar if it’s sweet).

Except for gâteaux secs as mentioned before or gâteaux apéritif which are appetizers, the word gâteau is used for all other sorts of cake and even for rice pudding (gâteau de riz).

If you are feeling confused, don’t worry! It takes many years to get it straight. I am still calling dog biscuits “gâteaux de chien” and immediately correcting myself. We bought some recently to try and stop the neighbour’s dogs barking. I’ve yet to test them but my brother swears it will work. He says training dogs is a piece of cake. (C’est du gâteau). Now the opposite of that – ce n’est pas du gâteau is apparently the equivalent of “it’s no picnic”.

This entry was posted in French customs, French language and tagged galette in English. Bookmark the permalink.