I got caught in the cold today. I was working away in my office and suddenly realised there was sun streaming in through the windows so I thought I should make an effort and go outside. I looked at the temperature and saw it was 9°C but I figured it would be warmer in the sun. So I put on a light wool coat instead of my winter parka. I was over optimistic and nearly had my hands and ears frozen off. 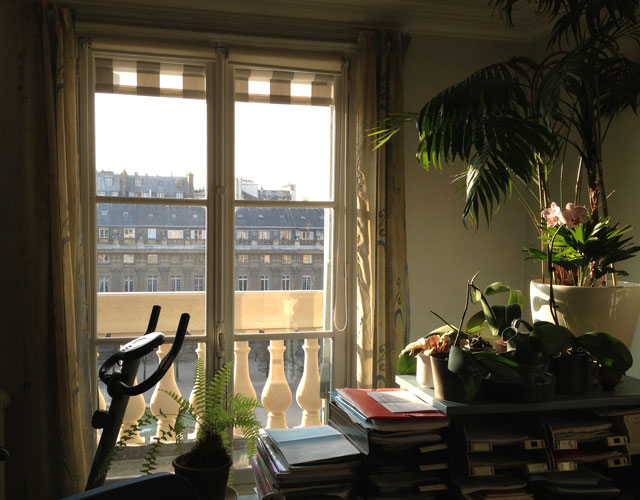 Sun coming through my office window in the Palais Royal

I went into the Palais Royal gardens first to check the state of the vegetation and was delighted to see that the magnolias are just coming into bloom. In a couple of days’ time, they’ll be out completely. Which reminded me that we don’t have a magnolia in Blois, but the only place we could put it is behind the house in our little wood. 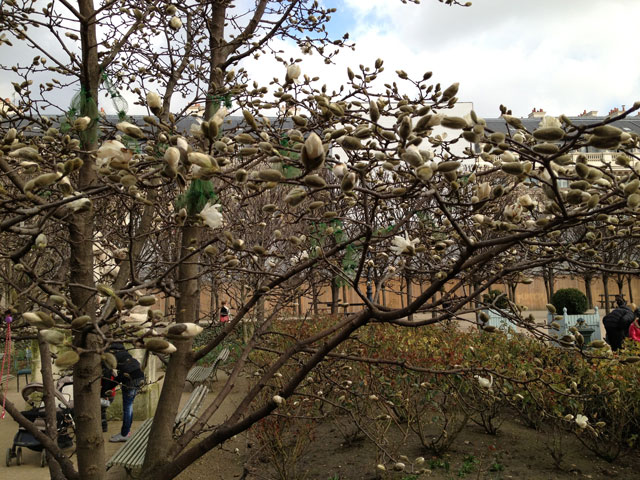 Magnolias starting to bloom in the Palais Royal gardens

I wanted to buy some soapless soap (pain dermatologique) so I went to the parapharmacie which is like a drugstore or a pharmacy, but without any medication, just skincare and hygiene products, cosmetics, first aid etc. The products are usually cheaper than you would pay in a normal pharmacy. This one’s in avenue de l’Opéra. The annoying thing is that they’re all arranged in brands. I was looking for a particular brand whose name I can’t remember but I’m sure I’ll recognise it when I see it! 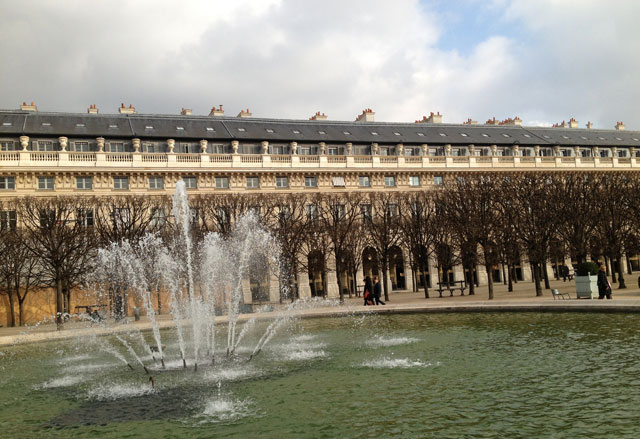 Sun on the fountain in the Palais Royal gardens

I went to another parapharmacie near rue Coquillère on the other side the gardens but it’s turned into a real pharmacy with a snooty pharmacist running the show. Half the shelves were empty and all she could offer, apart from Avène which I didn’t want because it becomes gluggy after a couple of weeks of use, was Lipikar by La Roche Posay. At 5.20 euro a piece, it’s going to be a luxury shower but I was too cold to go anywhere else. 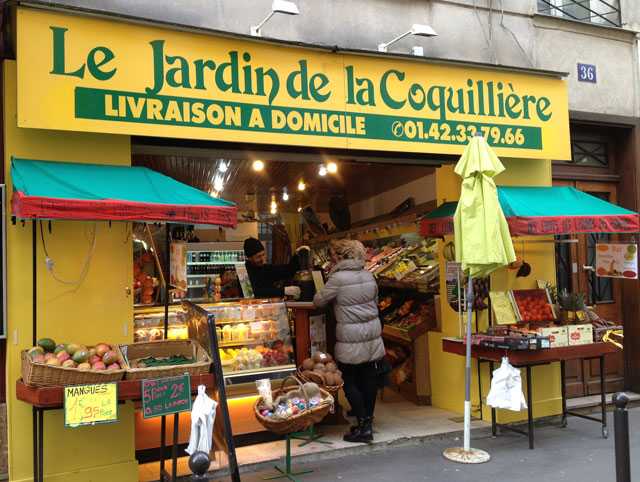 I walked back down rue Coquillère past L’Imprimerie and was surprised to see that one of the two little corner shops (which a friend of mine aptly calls PADC – petit arabe du coin – little Arab on the corner) has turned into a smoothie bar. The other shop doesn’t even have a name any more. I obviously don’t get out enough to see all these changes. 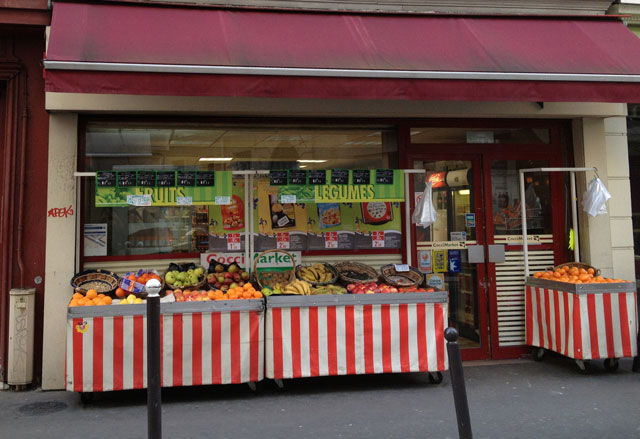 I took a little detour to go past Serge Luten’s perfumery in Palais Royal gallery next to Miss Bibi on the way back home and admired their new window display. You can’t beat them for originality, can you? 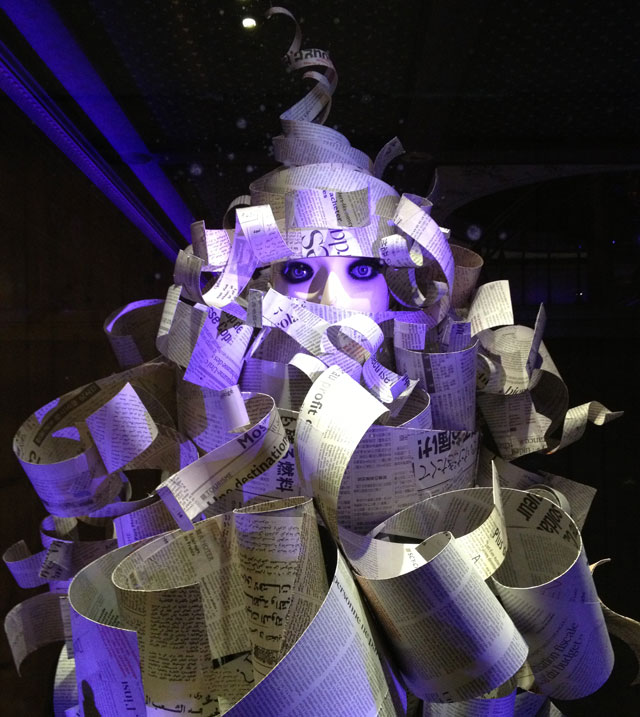