Posted on September 22, 2013 by Rosemary Kneipp

The starting point for our third walking tour of Sofia is the Archeology Museum opposite the Presidential Palace and the changing of the guard which I described in my Second Impressions of Sofia. The oldest museum in Bulgaria (formerly the Big Mosque) has been in its present location since 1899. The building itself dates back to the 15th century and has been recently restored and the museum has an excellent reputation. We will no doubt go back another day. 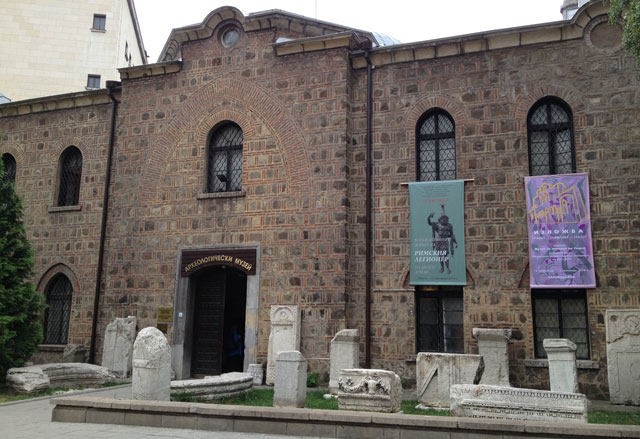 Next on the list is Alexander Battenberg Square, once the site of the mausoleum of Georgi Dimitrov, Bulgaria’s first Communist leader, now completely reduced to rubble. The former Tzar’s Palace, built in 1873, stands on the other side and is now an art gallery and ethnographic museum that we’ll visit another day when my foot is not as painful.

Just next door we see a beautiful building with five gold bulbs, the very ornate Russian Church built from 1912 to 1914 apparently to appease a Russian diplomat who was afraid to worship in Bulgarian churches! But maybe that is just heresay. The bulbs were recently re-guilded with gold leaf donated by the Patriarchate of Moscow. 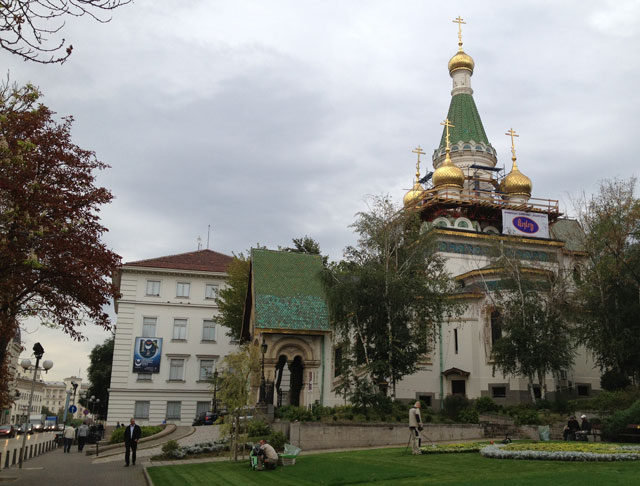 A beautiful Renaissance-style building on the other side of Rakovski Street turns out to be the Bulgarian Academy of Sciences. 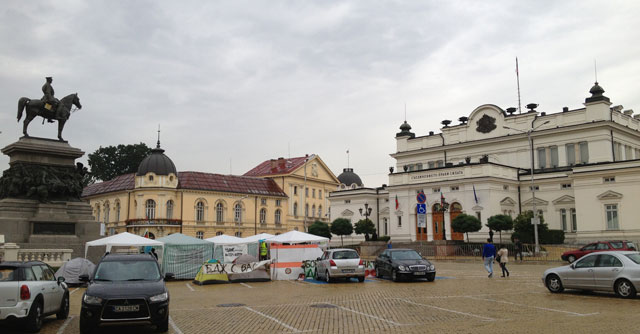 As it’s starting to spit, we head for the area in which the Routard gives the most addresses. On the way, we go past a statue of a dancer in front of a series of fountains with  the Ivan Vasov National Theatre in the background. We’re definitely in a different neighbourhood. The footpaths are still full of holes, but most of the buildings are new and the people are dressed differently. 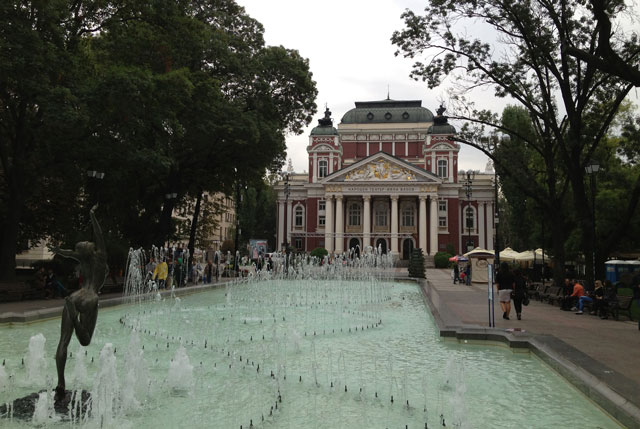 We see a couple of tables set up for chess and two men are playing behind a large statue with two figures. There is a lot of modern sculpture in Sofia. 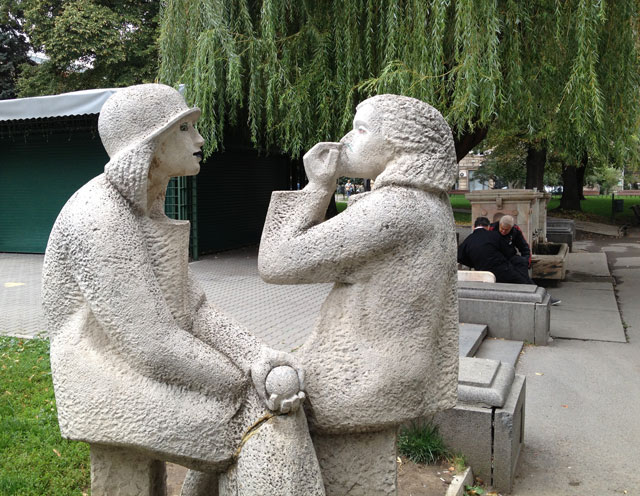 Statues in the park with chess players in the background

Our restaurant is the Warsteiner, which is described as having a pork knuckle, stuffed capsicum and sausage ambiance with an eclectic clientele. It has a covered veranda which sounds like a good idea. 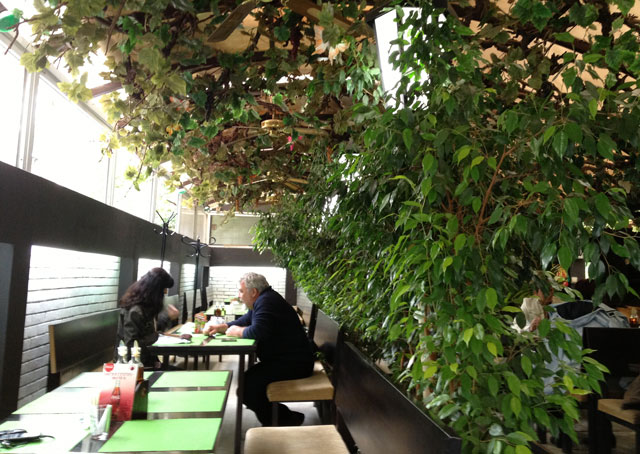 At another table, the locals are eating a copious vegetable dish served on a hot grill so I ask for one of those. We choose pork spare ribs, which turn out to be cold and lamb shank, which is luke warm. We have a local red. I have to go closer to the main dining room to get the wifi to work. Overall, not a very good address although cheap at 40 leva (about 20 euro). We later learn that it is part of a chain. We much preferred our meal last night at the local Dom Doman recommended by our hosts even though half the dishes were off the menu. 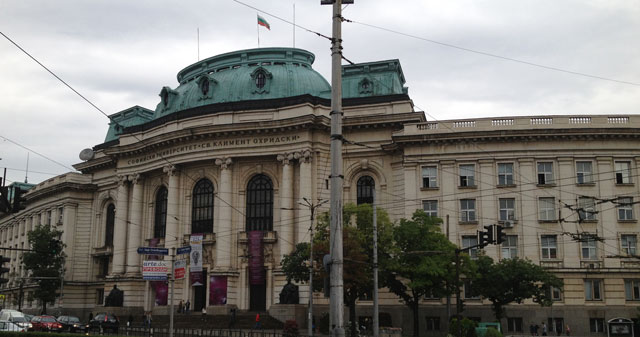 I get up and my foot screams out in pain. We head for the tourist office at Sofia University underground station to get some brochures for our travel diary and ask for a pharmacy. We follow instructions but have trouble finding it. I whip out my Bulgarian app for help. I find “Where is a pharmacy” with a recording in Bulgarian. I stop a lady in the street but she shakes her head and looks afraid. 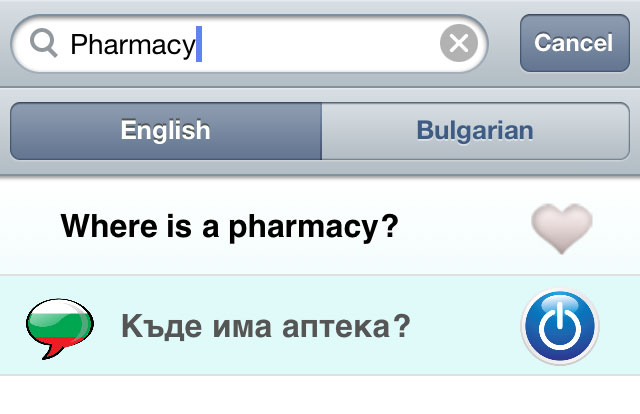 I stop another woman and she says, “Oh, a pharmacy. You speak English?” and directs us to one near the Radisson Hotel. I can’t see any sign of an apoteka so ask reception. She sends us back in the other direction and we find one with Pharmacie on the window in addition to apoteka. I ask the lady behind the counter if she speaks English or French. “Ne”, she says. So I ask if anyone else does. She calls over a colleague who admits to speaking a little bit of English. 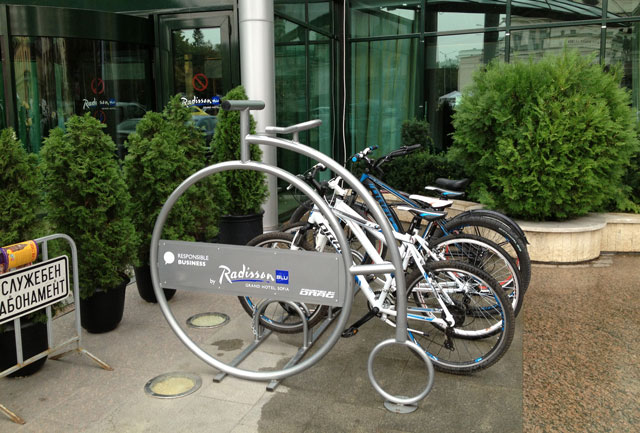 Radisson Hotel, one of Sofia’s landmarks opposite the Parliament building

She gives me some Nurofen, but no instructions on how to take it. It turns out that the leaflet is written in Bulgarian. Thank god for the Internet! At the end of the conversation, she asks where we come from. I indicate Jean Michel – French – and say I’m Australian. A large smile lights up her face. “Ah”, she says, “You’re not French. French people don’t speak English. Why don’t French people speak English?” “Bad teachers”, I answer. “Yes”, she agrees. “French people are lovely people. France is a lovely place. But no English!” Which is exactly what we were told in Ljubliana in Slovenia.