Rethinking our projects in the Loire

Posted on November 7, 2013 by Rosemary Kneipp

I was very encouraged by all the sympathetic comments on the post I wrote a couple of weeks ago called War declared by next-door neighbours. Thank you for your support. I have to confess that I have been depressed ever since because it looked like we might have to give up our gîte project altogether. It’s hard enough to change our lifestyle completely – moving from the Palais Royal in the centre of Paris to a 400-year old house in the Loire Valley, where you can’t do anything without a car – without having to rethink our plans for the last two years, even though we really love the house and the area. 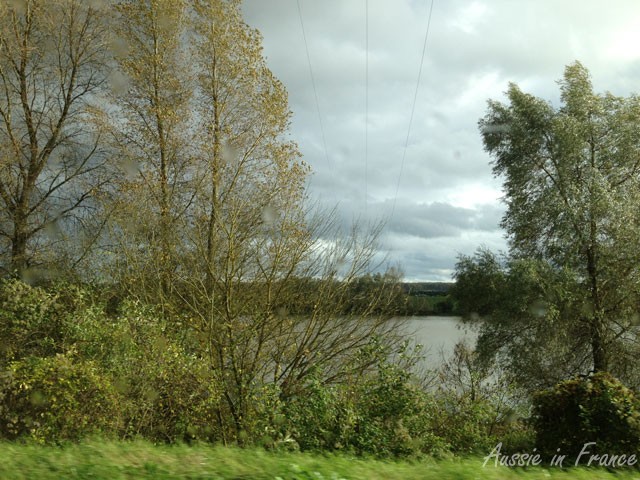 View of the Loire with a storm brewing

However, yesterday, we invited Mr and Mrs Previous Owners for tea and told them all about it. They agreed that we won’t get anywhere by approaching the neighbours – it could just make matters worse. 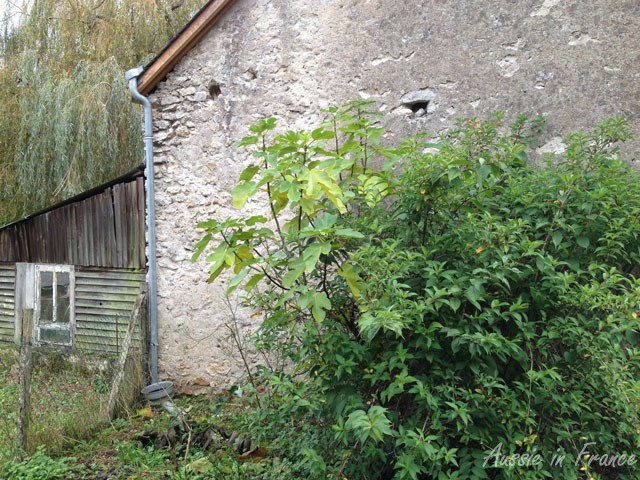 They suggested that we might be able to get the poultry house (or whatever you call it) taken down since it’s built up against the wall of our barn. But that would just leave us open to all sorts of retaliation, I would imagine, particularly with respect to our future guests. 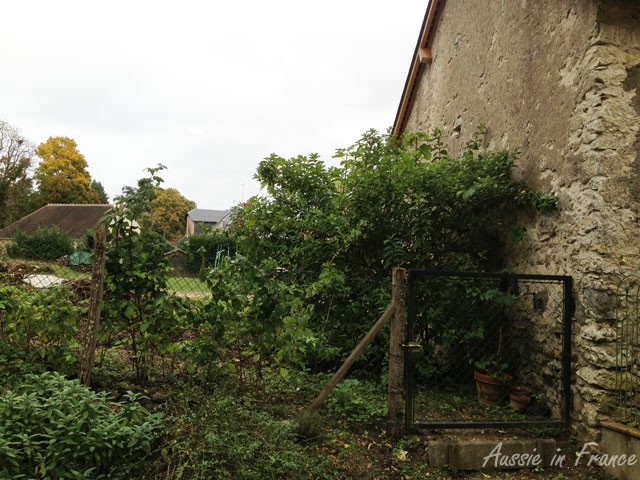 The vegetable patch on the right of the barn

But later, when we were talking about his new  vegetable patch, Mr Previous Owner asked Why don’t you use your vegetable patch for the gîte garden? I had suggested this to Jean Michel originally but he said it wasn’t a good idea because the ground is sloping and we forgot all about it. 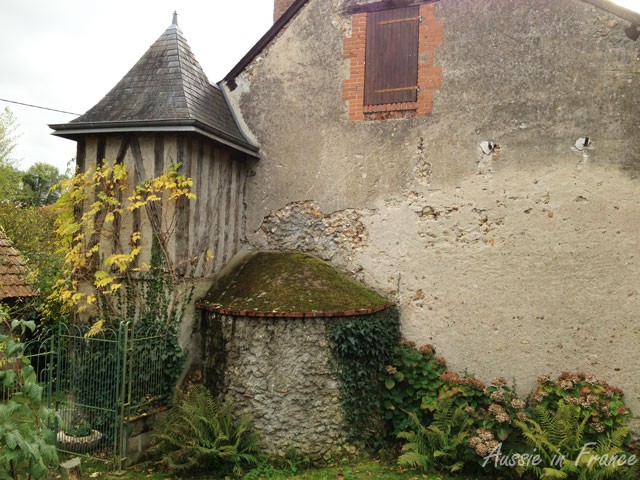 We talked about it again later and it might well be the solution. The vegetable patch is on the other side of the barn, as you can see in the photo, which means that even though you can still hear the goose from time to time, there wouldn’t be the problem of the smell in summer. We’d put up a wall to make the gîte completely separate from the neighbours.

There would be a few steps up from the back door of the gîte to the garden, but I don’t think that’s a problem, do you? 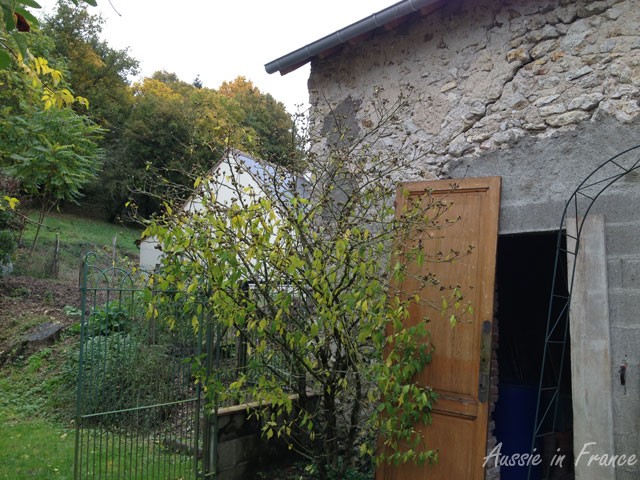 It would mean that the little house could still be used to provide a two-car garage and we could even have a vegetable patch next to the poultry yard if we still want one. 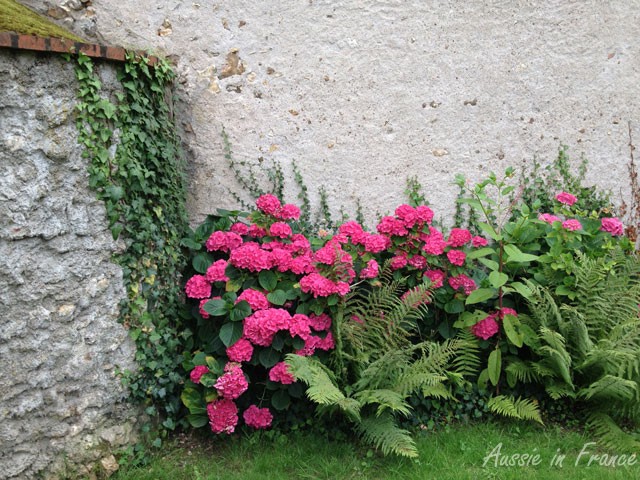 It’s probably even a better solution than the original one of having the garden in front of the gîte, because guests would have the lovely view of our tower, bread oven and hydrangeas in the summer.

Today, my depression has lifted.

15 Responses to Rethinking our projects in the Loire