The 5:2 fast diet – fast and feast and still lose weight!

Success at last ! I can now wear most of my summer clothes again! I just love the 5:2 eat fast diet that I told you about last week. I’ve had two more fast days and lost a kilo in weight and 3 cm at the waist in 10 days. Also I am no longer getting headaches. 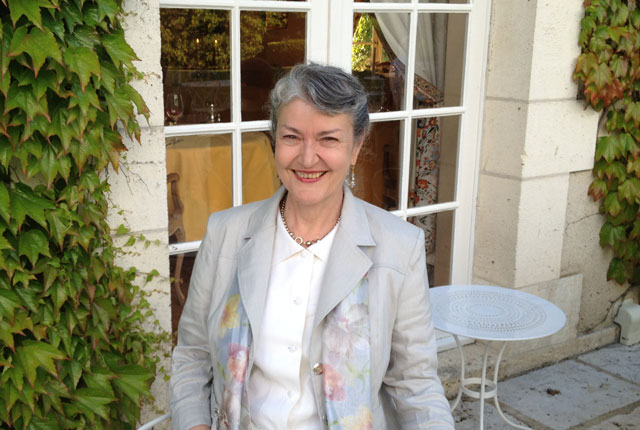 After celebrating our wedding anniversary in style at Domaine des Hauts de Loire on Thursday night, we thought Friday would be a good day to fast. Not only did we have no problem skipping breakfast which we ate at 2 pm, but we also cycled 40 K in the afternoon.

Ok, it was flat ground but we still cycled for 2 ½ hours, drinking lots of water of course. We stopped  at a little café in Muides for a cold drink but they didn’t have any zero Coke or zero anything, for that matter, so Jean Michel had a normal one and discovered how much sugar it contains while I drank an unsweetened expresse for the first time in my life – not great but no way was I going to use up 139 of my 500 calorie allowance on coke. 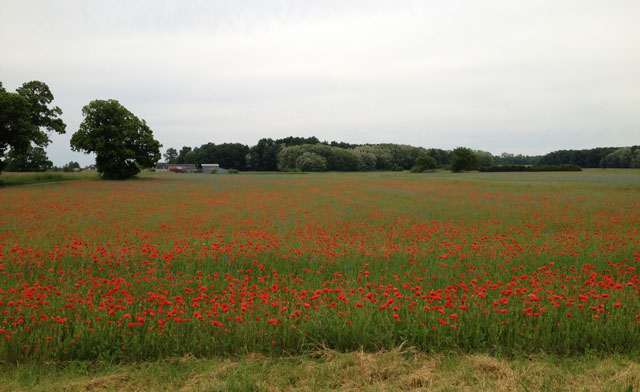 Poppies along the bike path

For dinner, we shared a small tin of tuna with a raw fennel and mushroom salad which, as Jean Michel pointed out, had the advantage of giving an impression of quantity. We finished off with an orange and, surprisingly, did not feel hungry.

I had no hunger pangs, even though I went to sleep quite late and, better still, NO HEADACHE like the first time. And the great thing is that next day, I didn’t feel particularly hungry and ate a normal breakfast and light lunch.

We cycled another 30 kilometers in the afternoon, with lots of hills this time and didn’t even have our usual (healthy) biscuit snack halfway through although Jean Michel claimed it when we got back in the car. 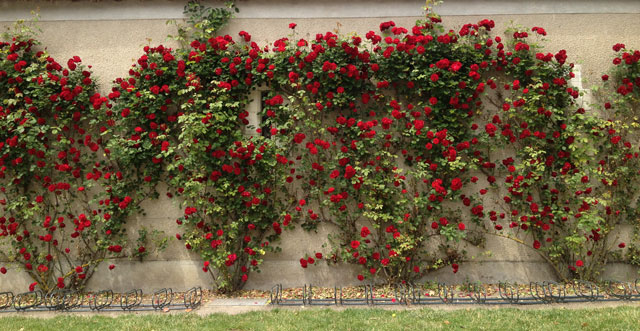 For dinner, we ate côte de bœuf, baked potatoes and our favourite eggplant, zucchini and bell pepper bake  plus a couple of glasses of wine each. On Sunday, we had oysters as usual and it was wonderful to be able to eat bread and butter and drink wine without having to worry about the calories.

I scheduled the next fast for Monday but Jean Michel is doing his roster this week, which entails a certain amount of stress and more physical activity than usual so he declined.  I decided to try the no-breakfast system again as it seems to suit me better. The only thing I can’t do is drink tea because it always makes me feel nauseous on an empty stomach.

My overall impression was not of hunger but of a certain lightheadedness which first peaked around 11.45 am. I had my usual high-protein breakfast at  12.30 (280 calories) and began to feel seriously lightheaded again about 5 pm. I had a black coffee with sweetener and felt instantly better. 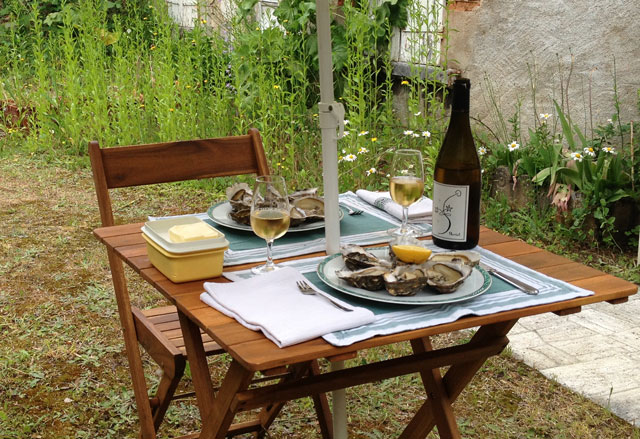 Oysters on Sunday in our little house

By 7.30 pm I was feeling hungry, but not inordinately so. We had dinner about 8 pm (220 calories – cucumber, white fish, spinach and cherries, which are still horrendously expensive but I reckon you should treat yourself on fast days!).

I started feeling slightly hungry around 11.30 pm, but not enough to bother me and went to sleep around 1 am.

I woke at 7 and couldn’t go back to sleep so got up and weighed and measured myself – down 400 grams and 2 cm at the waist since the day before. I had my usual breakfast, then fish, vegetables and some quinoa and more cherries at lunch. I had no desire to eat any more.

I joined a friend for an aperitif in the evening (a glass of white wine) then an Asian meal including dim sums, kebabs and rice. Once again, I didn’t have a very big appetite.

Next morning, I had lost another 300 grams! I’ve had several exchanges on Facebook concerning the 5:2 diet and have learnt that it is becoming increasingly popular and most people seem satisfied. So, who’s game?

Other posts on dieting

25 Responses to The 5:2 fast diet – fast and feast and still lose weight!