A to Z in the Life of an Aussie in France

A – Aussie: How else could I begin? Aussies come from Oz or the Land Downunder where I was born and bred.

B – Blois: In the middle of the Loire Valley, where we’re in the process of buying a house built in 1584 which we’ll be renting out as self-catering holiday accommodation until the NEW ADVENTURE in my life starts in June 2014.

C – Cycling: Our favourite activity from April until October in France and wherever. Next trip: Paris to London once they’ve completed the bike route for the London Olympic Games. 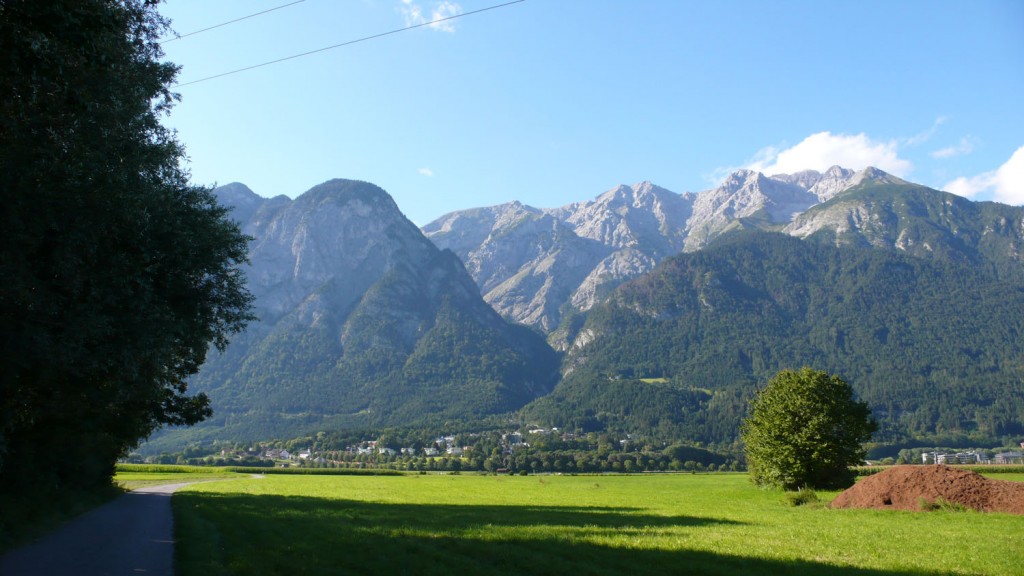 A bike path around the city of Innsbruck

D – Down Under: Not the Land, but the book by Bill Bryson. Full of clichés, but most of them are just so true! And a good read any time.

E – Early bird: Which I’m not, but it’s the only way to beat the tourists and I hate standing in line! And that’s what siestas are for.

F – Foie Gras: One of my very favourite foods and that I now know how to make.

G – Garret: Where I thought I was living when I first moved to France, even though it was just a room in a third floor apartment.

H – Home Exchange: Our new way of holidaying. First stop Madrid and lots of exchanges planned for Australia, some simultaneous, some not.

I – iPhone: Something I’m crazy about and which can certainly make life easier on holidays. Perfect for Twitter and Facebook too.

J – Jam-packed: The metro at peak hour so why not take the bus instead and be a real Parisienne?

L – Loire Valley: Land of kings and queens and castles. Our future home. Less than 2 hours’ drive from Paris. 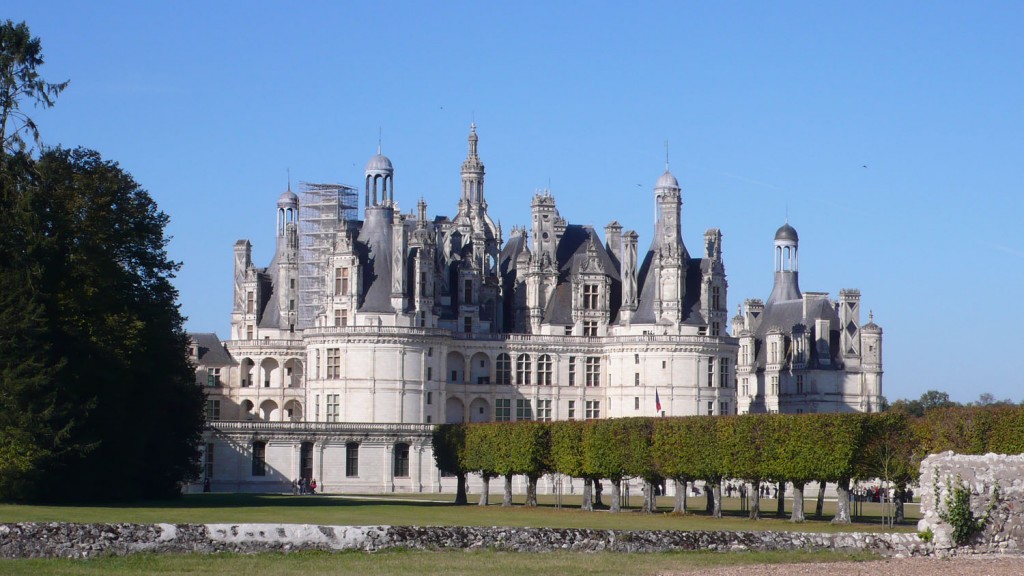 Chambord in the Loire Valley

M – Mushrooms: Our second favourite activity after cycling, from April to December. But next year we’re heading for Provence in January to check out the truffle market!

N – Natural skinnies: The people who don’t ever have to lose 20 kilos.

O – Oysters: Another of my favourite foods, especially on Sundays – “spéciales” with fresh homemade bread and a lovely cold bottle of Sancerre.

P – Palais Royal: My home for another two years and for the last seven. Right in the middle, with a view of fountain from my balcony, directly above Miss Bibi!

Q – Queensland: Where I was born, in the tropics, a true-blue Banana Bender!

R – Relationnel: My very French husband whom I cycle, pick mushrooms and travel with. Among other things.

S – Summer time: The very best time of the year, when it’s still light at 11 pm and the days seem to go on forever.

T – Tuileries Gardens: Where I power walk, lunch with friends and Relationnel, and watch the sun set over the Louvre.

U – University: Where I’m still teaching translation, despite the sad lack of equipment and outdated installations.

V – Vélib’: Paris’ rent-a-bike system that’s immensely popular with Parisians and great fun along the Seine on Sundays when the road’s closed to traffic.

W – Wolves: To be found in the Palais Royal only when it snows. 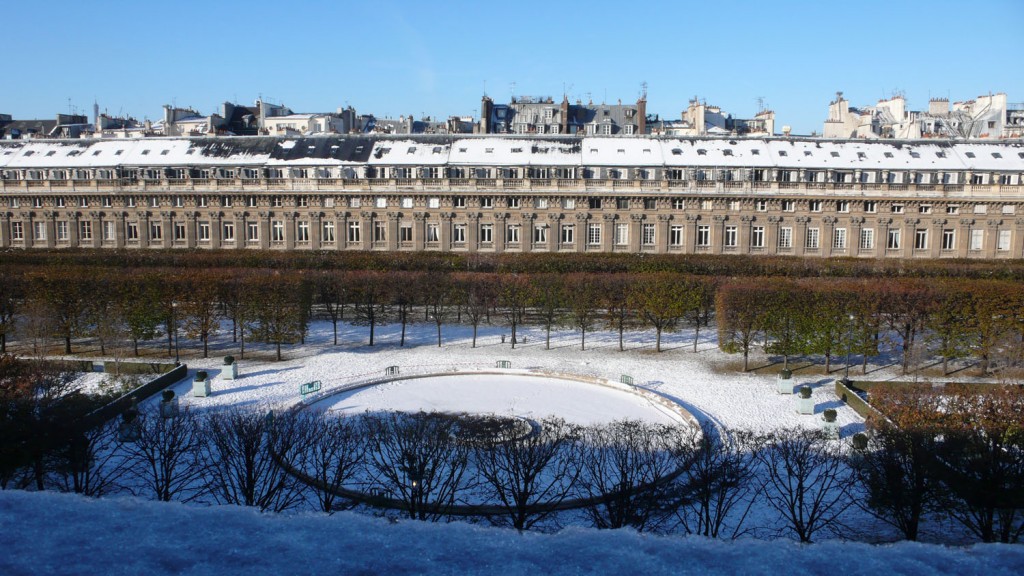 Snow in the Palais Royal Gardens in December 2010

X – Xtraordinary: What everyone in Australia thinks my life is, what with living in a Royal Palace and speaking French all the time, but they don’t know how hard it really is!

Y – You-tube: The very best way to learn anything these days, particularly all that new technology and how to set up a blog.

Z – Ze only way most French people know how to say “th”, including Relationnel, giving them a highly recognizable accent.